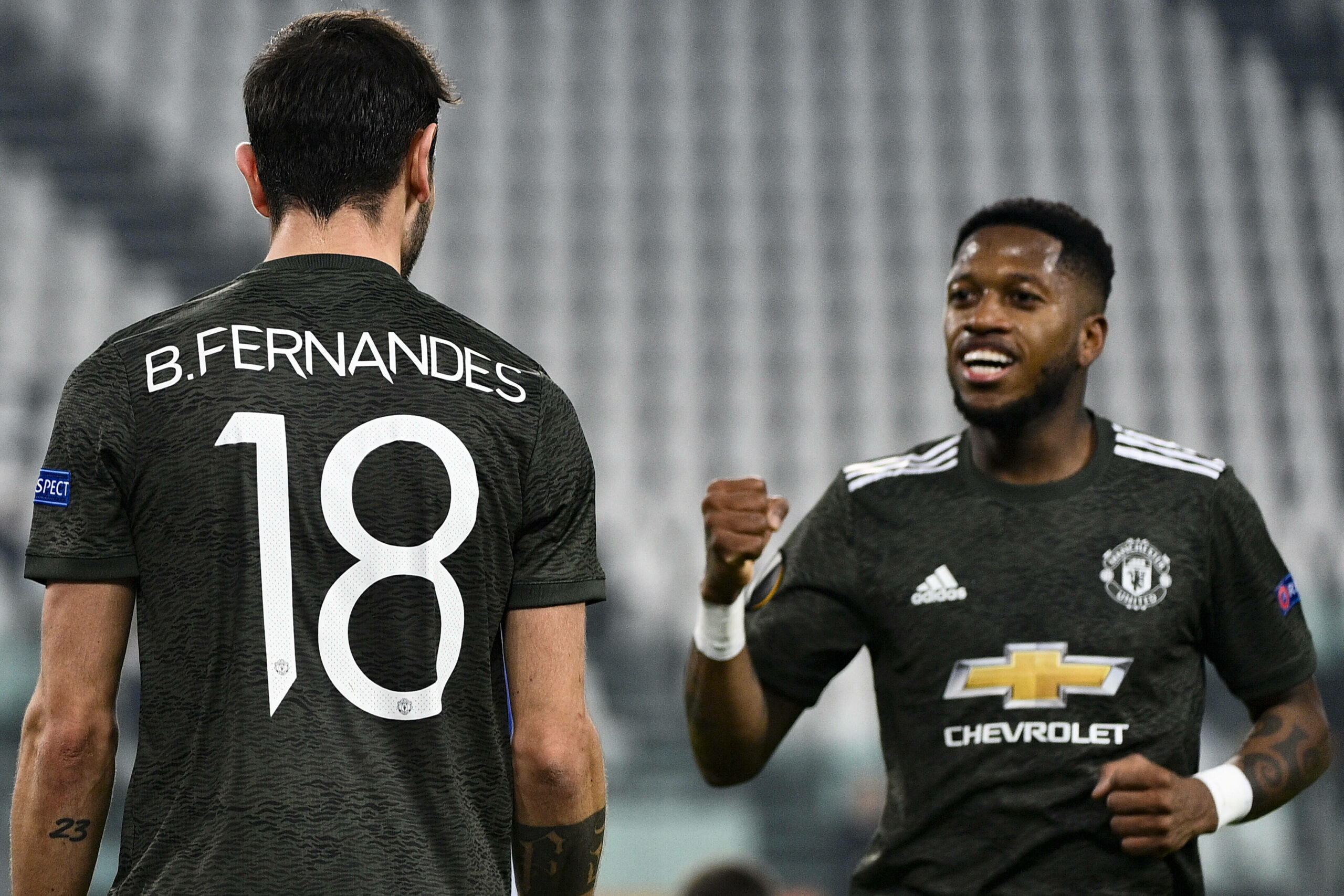 Manchester United and AC Milan go head-to-head at Old Trafford in the first leg of their massive Europa League last-16 tie on Thursday.

United brushed aside Real Sociedad in the round of 32 to set up their first European meeting with Milan in 11 years.

The Italians squeezed past perennial Serbian champions Red Star Belgrade on the away goal rule (2-2 A, 1-1 H) to reach the Europa League last-16 for the second time in the club’s history.

It will be United’s sixth UEFA tie against Milan, with the Red Devils ending up on the losing side in four of their previous six two-legged clashes (W1).

However, the Premier League giants have won four of their last five European home meetings with the Rossoneri, losing the other one.

The Red Devils have successfully negotiated each of their previous three two-legged ties versus Italian opponents.

The Old Trafford outfit boast an impressive overall home record against Serie A visitors (W13, D2, L3), though losing the last such contest to Juventus in the 2018/19 Champions League group phase.

At home, United have not lost any of their previous 15 Europa League matches (W13, D2), registering a shutout in five of the last six.

The Rossoneri have often faltered against English sides on the road, picking up just a single triumph in 17 such fixtures (D6, L10).

Interestingly, their lone success against Premier League clubs in England came at the expense of United in the 2004/05 Champions League round of 16.

That said, it may come as some surprise that Milan have a positive history against English teams in two-legged ties, having won eight of their 14 such contests (L6).

Stefano Pioli’s men have avoided defeat in each of their six away Europa League matches this term (W3, D3), scoring the opening goal on each occasion.

However, Milan have suffered seven defeats in their last 12 European games on the road over spring time, winning just one of the other five (D4).