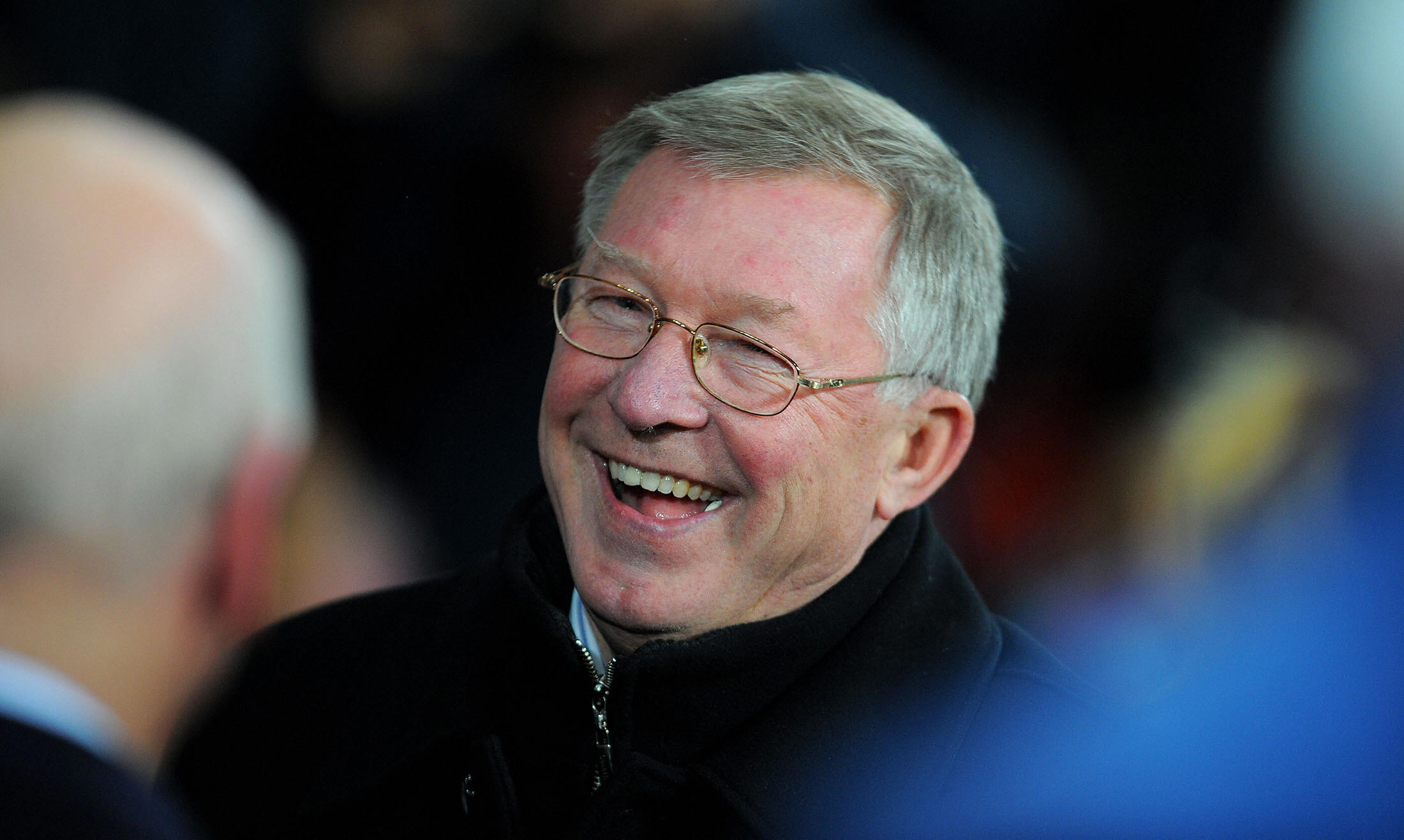 Ahead of Manchester United’s Premier League clash with Chelsea on Sunday, we take a look back at some memorable victories the Red Devils have recorded over the London side.

In a must-win Premier League fixture to try and keep pace with Rafa Benitez’s Liverpool side, United certainly disappoint.

United took the lead on the stroke of half-time with a Nemanja Vidic diving header that followed a disallowed Cristiano Ronaldo goal from a corner seconds before.

In the dying embers of the game, silky striker Dimitar Berbatov finished off the rout volleying into the bottom left from a powerful Ronaldo free-kick.

This win kept United going during a stellar season which saw them pick up their 18th league title.

In a wildly entertaining third-round FA Cup tie United came out 5-3 winners against a tough Chelsea team at Stamford Bridge.

David Beckham kicked off the scoring with a close-range volley set up by Teddy Sheringham with a neat flicked header. Beckham struck again minutes later with a beautiful curling free-kick that nestled in the bottom right corner.

To United fans’ delight, they didn’t stop there. Andy Cole bagged a wonderful brace with two clinical finishes meaning the Reds were up 4-0 away from home with only 65 minutes played.

To add insult to injury, Sheringham finished put the game out of Chelsea’s reach with a bullet header.

Unfortunately, United didn’t end the game as well as they started – conceding three in the last 12 minutes which may have shaken a few of the away fans’ nerves.

However, United held on and came out victorious with a five-star performance.

In October 2012, United went into their toughest test of the season – a trip to Stamford Bridge to face Roberto Di Matteo’s unbeaten Chelsea side.

United made an extremely bright start and just inside five minutes found themselves 1-0 up thanks to Robin van Persie’s strike cannoning back off the post, hitting David Luiz and ending up in the back of the Chelsea net.

Things only got better in the 12th minute when Antonio Valencia put in a wonderful drilled cross that invited van Persie to slot past Petr Cech.

However, the balance swung in Chelsea’s favour when Juan Mata stepped up just before the break and curled a stunning free-kick into the top left corner leaving David De Gea with no chance.

Things got worse for United when Ramires leapt highest in the box and made it all-square at the Bridge.

Fortunes changed when Chelsea went down to nine men with Branislav Ivanovic receiving a straight red for fouling Ashley Young and Fernando Torres punished with a second yellow for simulation.

This sparked belief in the United players and with 15 minutes left on the clock, Javier Hernandez scored a controversial winner.

This proved to be Sir Alex Ferguson’s last victory over Chelsea and what a win it was.

United came into this FA Cup final as the champions of England and were looking to secure the double over Glenn Hoddle’s side.

The first-half left fans of both sides somewhat disappointed with not many chances falling to either team. Chelsea came closest when Gavin Peacock’s looping volley rattled off the crossbar.

Just before 60 minutes, Denis Irwin was crunched by a hard challenge in Chelsea’s penalty area and the refereee had no choice but to point to the spot.

Eric Cantona stepped up and dispatched the penalty with ease to put United one-up at Wembley Stadium.

Around five minutes later, the referee pointed to the spot again following a push on Andrei Kanchelskis.

You may as well have replayed the first goal as Cantona put away an almost identical penalty to the goalkeeper’s right.

Things got better for United when Mark Hughes broke through the defence and rifled one into the bottom corner, making it three goals in nine minutes.

Brian McClair provided the cherry on top of the cake after he gratefully tapped home following great work by Paul Ince to round the keeper before squaring it unselfishly to his teammate.

United secured the double and made it eight FA Cups, matching the record set by Tottenham Hotspur three years earlier.

It had to be, didn’t it? Following an unbelievable campaign, United found themselves in an all-English European final with the chance to secure another famous double over Chelsea.

Both teams started nervously the deadlock was broken after 26 minutes when Wes Brown put in a delightful ball for Ronaldo to head home.

The lead was short-lived however with Frank Lampard equalising for Chelsea just before the interval. The second-half passed without much to shout about and both teams headed into extra-time.

Didier Drogba stole the headlines in extra-time by slapping Nemanja Vidic and receiving a red card four minutes from time. Those minutes passed by with no goals and both teams prepared for penalties.

Ronaldo missed the third penalty which gave Chelsea captain John Terry the chance to win them the cup, only for him to slip and hit the post.

The Dutchman’s heroics led United to their third European title and made United’s night in Moscow one to remember.