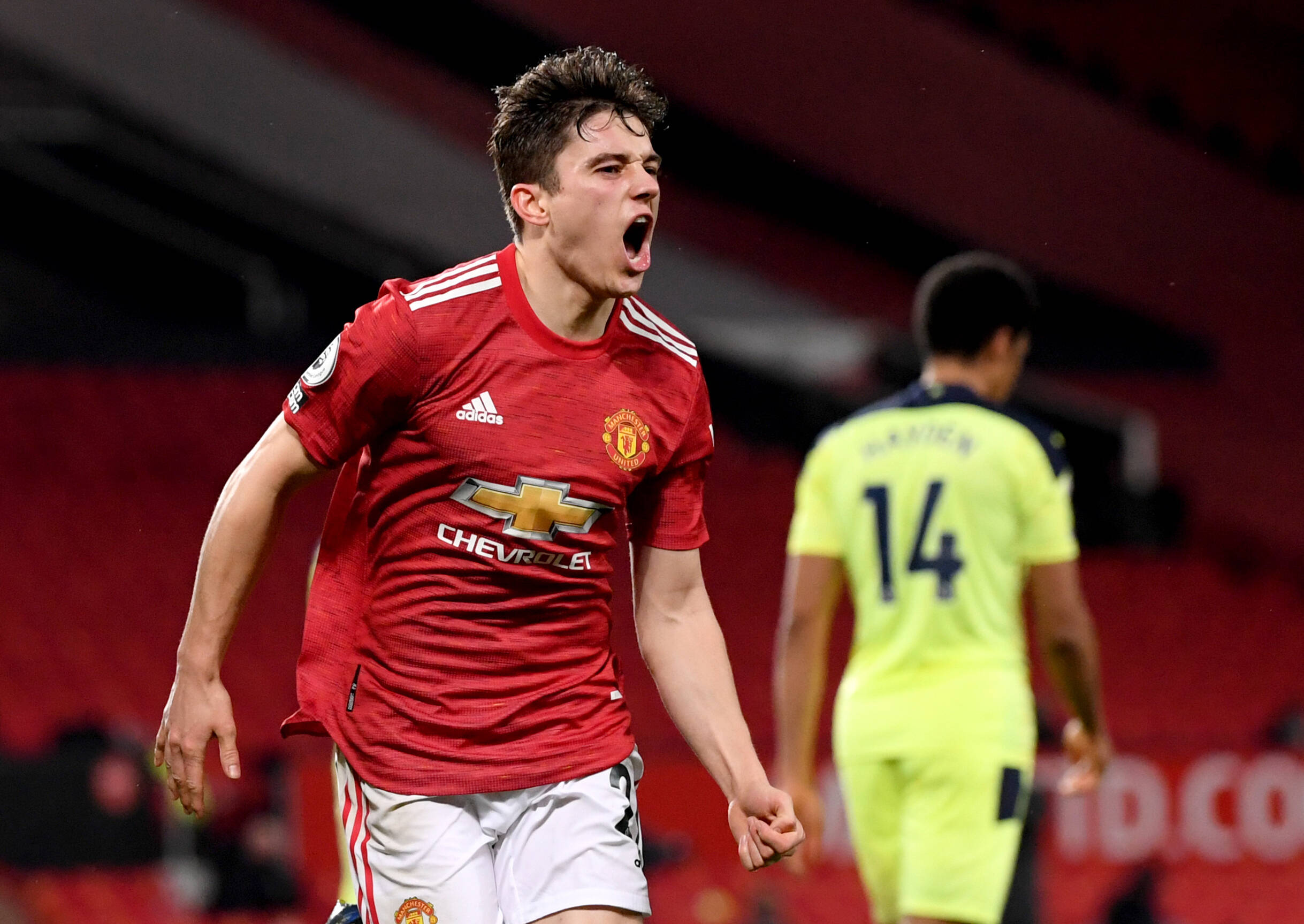 Leeds United and Brighton & Hove Albion are interested in securing the services of Manchester United’s Daniel James, according to The Sun.

However, the Red Devils are unwilling to let the winger leave and want to keep him at Old Trafford this season.

United recently completed the signing of Jadon Sancho from Borussia Dortmund to bolster their attacking ranks ahead of the new campaign.

That pushed James further down the pecking order at the Theatre of Dreams, increasing the hopes of clubs who are keen on him.

However, the Premier League giants are said to be reluctant to sanction a move for the 23-year-old.

This is partly because Marcus Rashford is expected to be sidelined for several weeks.

Ole Gunnar Solskjaer’s side will be looking to win the Premier League title this season.

They have already signed Sancho and are closing in on Real Madrid’s Raphael Varane.

However, the task of winning their first league crown since the retirement of Sir Alex Ferguson is expected to be very difficult.

Manchester City, Chelsea and Liverpool all have world-class players in their squad and are very capable of claiming the title.

United will have to be at their best this season and leave nothing to chance.

It looks like a good decision that they are keeping James at Old Trafford if Rashford remains sidelined for an extended period.