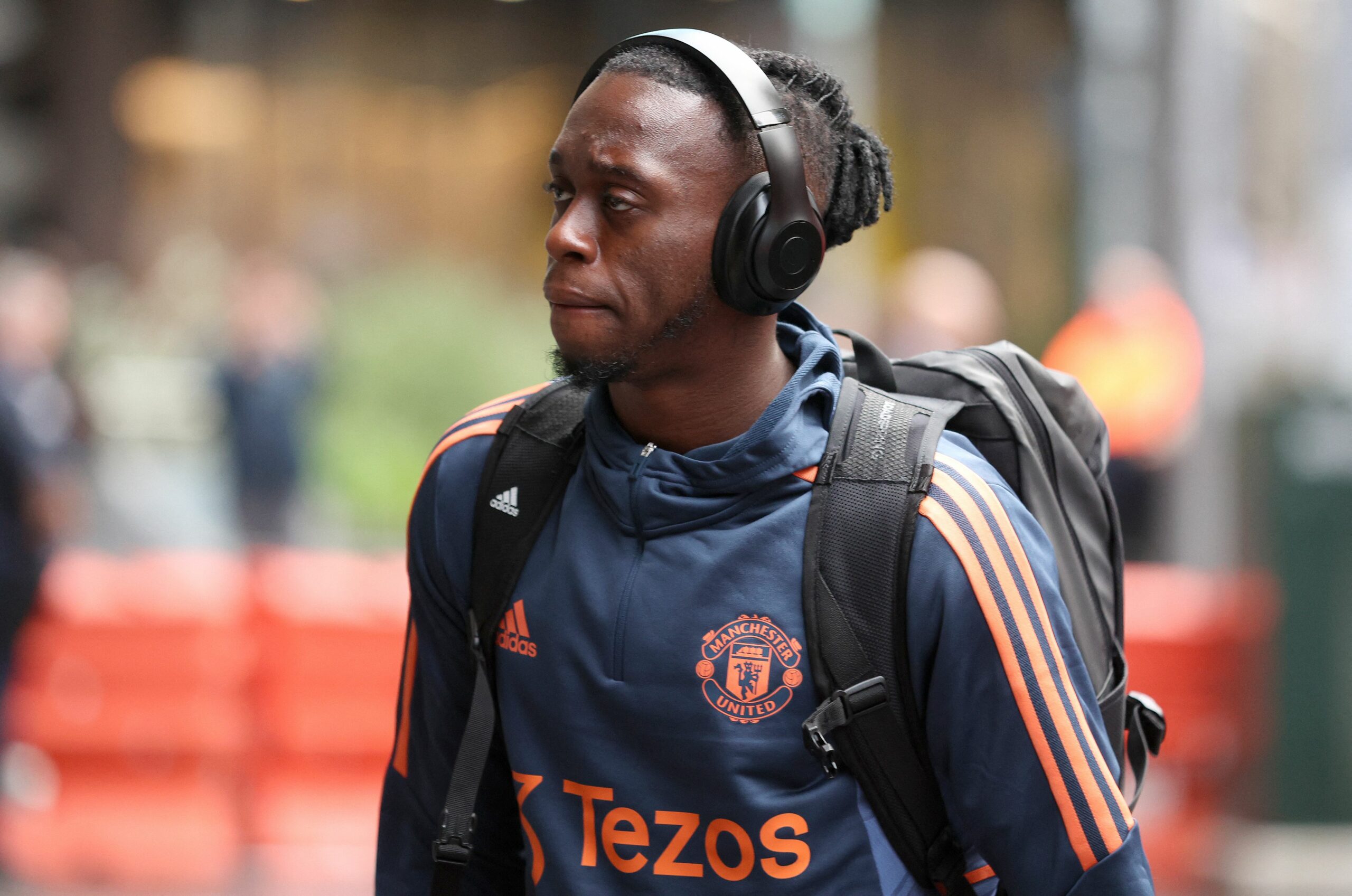 The Athletic reports that the two Premier League clubs were interested in acquiring the services of the 24-year-old but United refused to offload him.

The Red Devils do not wish to sell or loan Wan-Bissaka in this transfer window as Diogo Dalot is the only right-back at Erik ten Hag’s disposal.

He will only be allowed to leave if a replacement is signed, which looks to be tough as we approach transfer deadline day.

A replacement is a must if Aaron Wan-Bissaka departs

Wan-Bissaka joined Man United three years ago for £45 million plus £5m in add-ons.

There is little doubt that he is one of the best in the league when defending in 1v1 situations.

He was a designated starter under Ole Gunnar Solskjaer but Dalot has made his way into the team under the new manager.

The Portuguese defender offers much more threat in the opposition’s half.

Ten Hag wants his full-backs to be attack-minded, which is not one of Wan-Bissaka’s strengths.

He has featured just once for United this season as a substitute.

Having just one right-back for the whole season is not a sensible move.

Any injury or suspension would force Ten Hag to look for a make-shift right-back.

If the Red Devils are able to sign decent cover for Dalot in the last few days of the window, Wan-Bissaka should be allowed to leave.

If not, United need to keep hold of him.