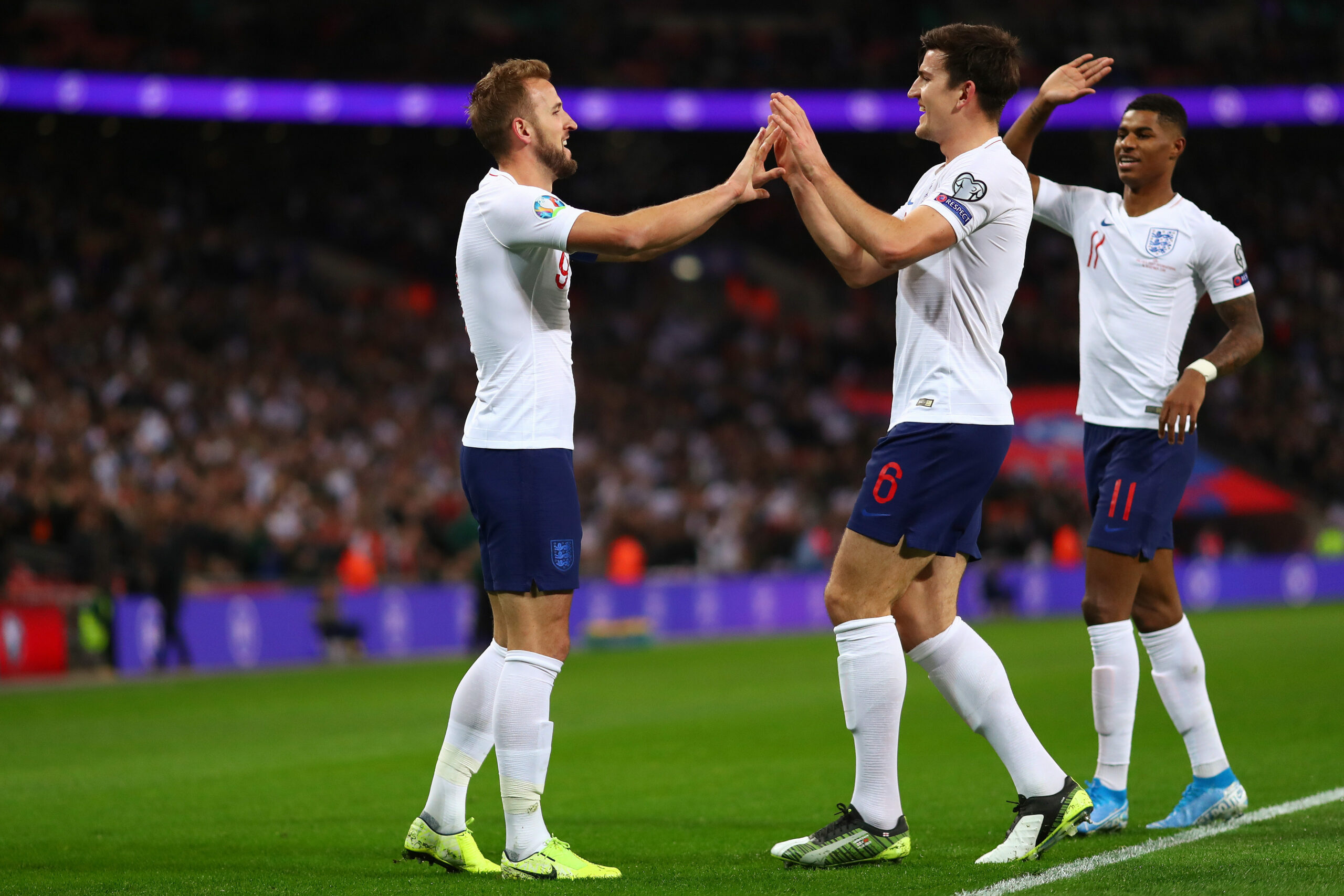 Harry Maguire, Marcus Rashford and Luke Shaw will try to lure Harry Kane to Old Trafford, according to The Sun.

Sky Sports recently reported that Kane has expressed his desire to Tottenham Hotspur to leave the club.

Gareth Southgate will announce the England squad for this summer’s European Championships this week, with Maguire, Rashford and Shaw likely to be included.

With Kane’s future up in the air, the Manchester United trio will try to convince Kane to join them at United while on international duty.

A source told The Sun that the 34-year old striker ‘has not been shy in telling everyone how highly he rates him.’

Kane’s addition to United’s ranks would boost their hopes of challenging for the Premier League title next season.

They also think he is the type of player who would readily fit into Ole Gunnar Solskjaer’s system.

Harry Kane is one of the best centre-forwards across Europe.

He would guarantee 25+ goals a season and United haven’t had a striker of his quality for a long time.

Zlatan Ibrahimovic and Edinson Cavani have shown what the Red Devils need up front.

Rashford, Bruno Fernandes, Anthony Martial have all scored some brilliant goals, but none of them are out-and-out strikers.

The Norweigan needs a bigger squad if he wants to challenge for silverware.

Signing Kane would help the manager decrease the gap between United and Manchester City.

United supporters would be absolutely thrilled with the sight of Fernandes and Pogba linking up with Kane.