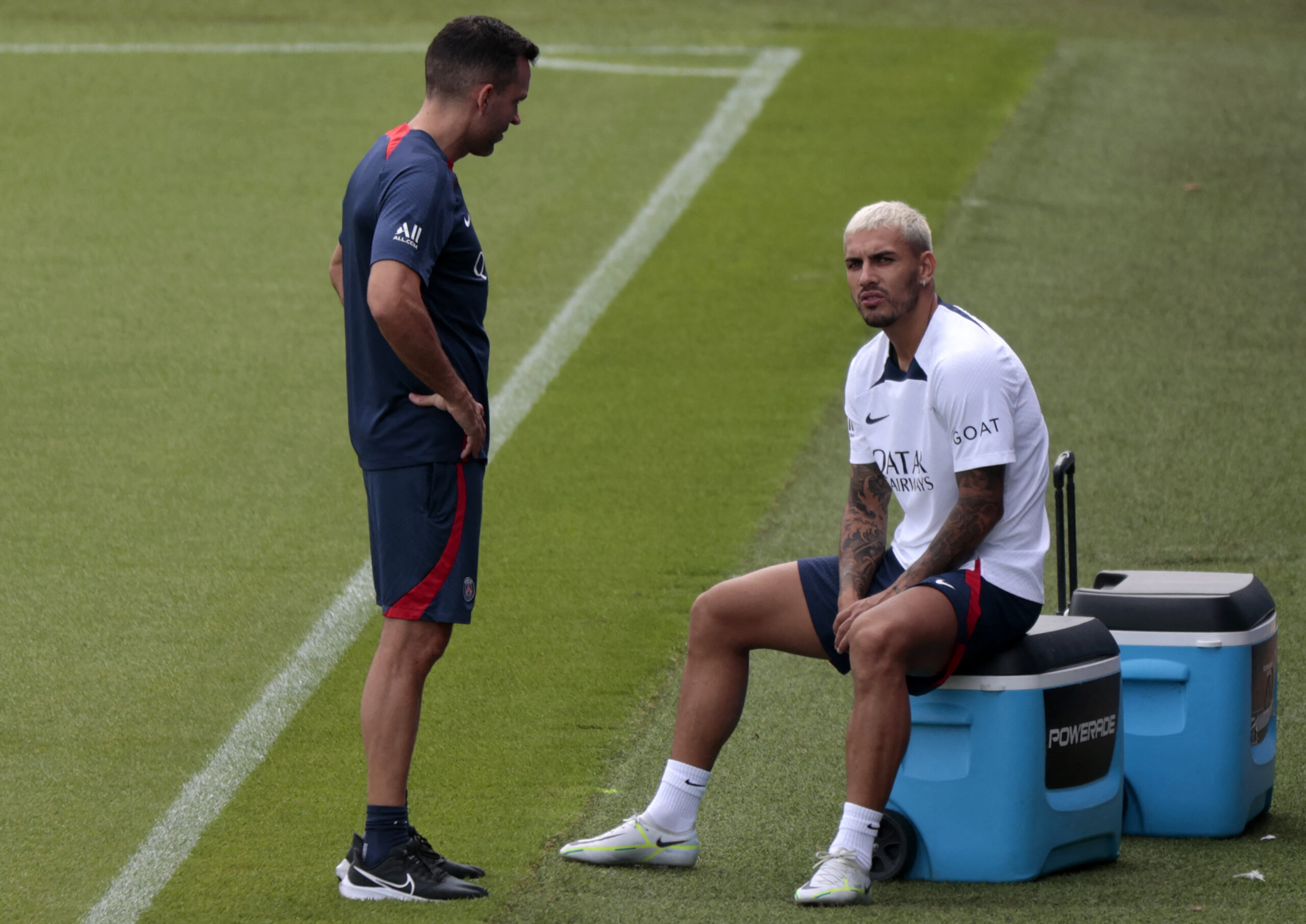 Manchester United reportedly made an attempt to sign Leandro Paredes from Paris Saint-Germain earlier on in the transfer window.

That’s according to Italian journalist Alfredo Pedulla who claims that United lodged a bid for the 28-year-old but it was quickly rejected by PSG.

The 44-capped Argentina international is apparently holding out for a move to Juventus instead.

That clearly isn’t good enough for a club with United’s ambitions to succeed on all fronts. And it appears as though Ten Hag tried to address that particular problem, albeit unsuccessfully.

The defensive midfielder was a target for the Red Devils. He is reportedly waiting for a move to Italian giants Juventus.

Alfredo Pedulla claims that Ten Hag tried to sign the Argentinian ace before settling on a move for Adrien Rabiot instead.

We think that Paredes would have been a great option for United. Sadly, the fact that he would prefer to move to Juventus shows just how far the 20-time league champions have fallen over the past few years.

Whatever happens between now and the end of the window, Ten Hag must ensure that he gets a world-class defensive midfielder through the door at Old Trafford before deadline day.

We believe that Rabiot is a poor option and his off-field troubles may well rear their ugly head again in Manchester. It certainly wouldn’t be a shock. Paredes would have been a far better addition in our view.

PSG were demanding only €18 million (£15m), according to Sempre Inter. That is absolute peanuts in today’s market. Total Football Analysis recently described the midfielder as an ‘exceptional passer’.

He has won four league titles during his time in the game – three with PSG and one with Zenit Saint Petersburg. So he is a proven prolific winner – something that United need more of.

And we really think that United will end up regretting not pushing harder to bring Paredes to Old Trafford from Paris this summer.