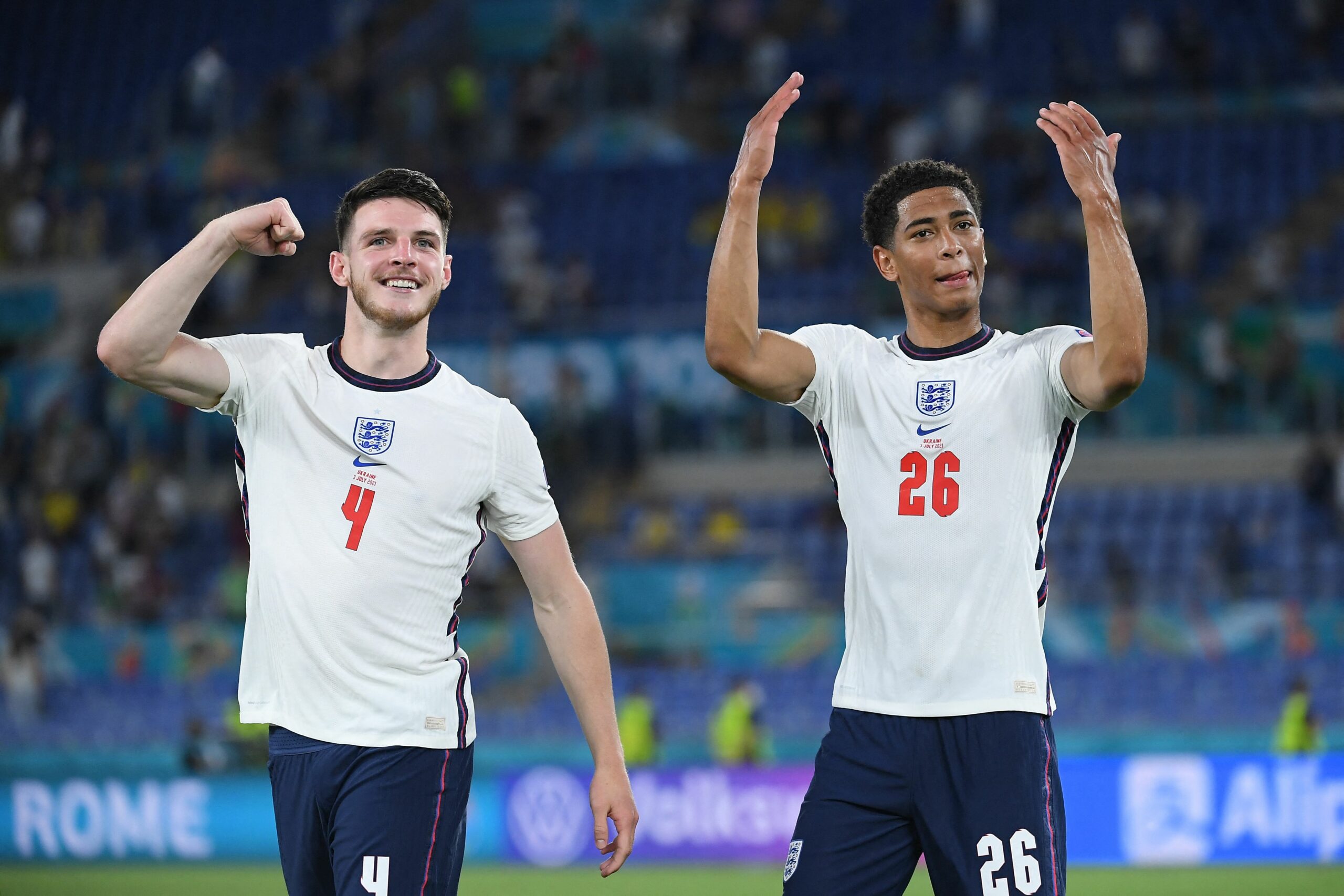 Manchester United performed a sensational recruitment campaign last summer as part of their bid to challenge for the Premier League title this season but to no avail.

The Red Devils are currently fighting tooth and nail to secure Champions League football for next season, which could determine the course of their transfer market strategy in the summer.

Let’s take a look at the latest Manchester United transfer news and expected moves this summer.

Ajax boss Erik ten Hag is the front-runner to take over the managerial reins at the Theatre of Dreams at the end of the season after the parties opened discussions last week.

The Dutchman could throw his out-of-favour countryman Donny van de Beek a lifeline in Manchester, but he also contemplates the prospect of taking Jurrien Timber to the Premier League.

Man United have experienced another leaky season despite completing the blockbuster signing of Raphael Varane from Real Madrid last summer.

Under-fire captain Harry Maguire has been named the main culprit for United’s underwhelming domestic campaign, yet there’s a feeling it’s not all about him.

According to De Telegraaf’s Mike Verweij via the Kick Off podcast, Ten Hag wants the Red Devils to sign him Timber this summer.

The 20-year-old defender has gone from strength to strength in Amsterdam, proving a worthy replacement for Juventus’ ace Matthijs de Ligt.

#2 Paul Pogba OUT – Christian Eriksen IN?

Paul Pogba’s future at Man United has been a subject of discussions over the past few years, and the Frenchman’s topsy-turvy second spell at the club could be drawing to a close this summer.

The illustrious playmaker has refused to pledge his future to Old Trafford despite the Red Devils’ unrelenting attempts to tie him down to a new contract.

With his deal set to expire at the end of the season, Pogba is seemingly on the verge of severing ties with the three-time European champions.

Paris Saint-Germain, Real Madrid and Juventus are all in the race to sign the 29-year-old on a free transfer at the end of the season.

Pogba’s imminent departure would leave a sizeable gap on United’s midfield, and the Red Devils have already turned their eyes to the market for a potential replacement.

Brentford’s midfield dynamo Christian Eriksen has emerged as a possible solution for the Old Trafford outfit, claims the Daily Mail.

The Dane, who enjoyed a stellar time at Tottenham Hotspur before moving to Inter Milan in January 2020, has bounced back from a cardiac arrest at Euro 2020.

The 30-year-old looks unfazed by a tragic event at last summer’s final tournament, showing he could still perform at the highest level in the Premier League.

One of Man United’s priorities in the upcoming transfer window will be to strengthen a depleted midfield department that has been arguably the weakest link this season.

West Ham United’s Declan Rice has been the club’s top target over the past couple of years, but the Hammers’ mammoth £150m asking price could blow them out of the water.

Rice has been one of the best-performing midfielders in the Premier League since his senior breakthrough in 2017, with many top clubs adding him to their wishlists.

The Englishman’s boyhood club Chelsea are also in the running.

Well aware of the competition for Rice’s signature, Man United are exploring other profiles in the market, including Borussia Dortmund’s Jude Bellingham.

The 18-year-old has excelled in the Bundesliga since swapping Birmingham City for the Signal Iduna Park in 2020, earning a reputation as one of the most sought-after midfielders in European football.

Despite his tender age, Bellingham is already a regular first-team member of England’s national team, while his composure on the ball and playmaking skills have been off the charts in Germany’s top flight.

It is now up to the Old Trafford powerbrokers to decide which of them they will pursue in the summer.