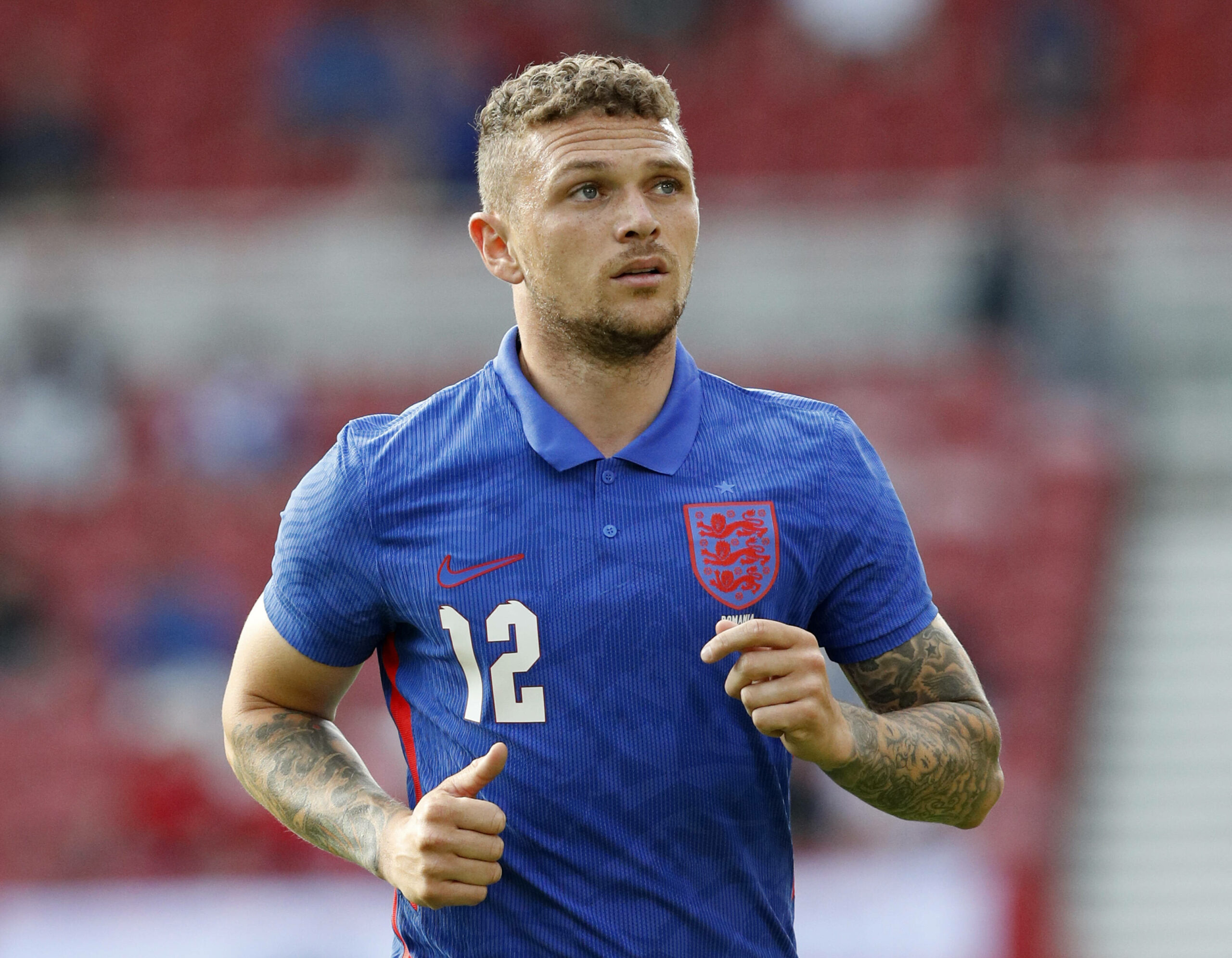 Manchester United are made aware of the price they have to pay to Atletico Madrid to acquire the services of Kieran Trippier.

Two days back it was revealed by Football Insider that the La Liga club have turned down United’s first formal bid for the 30-year old full-back.

It was reported that the Red Devils have floated an offer of £10 million to sign Tripper which was way below Atletico’s asking price.

The Italian journalist Fabrizio Romano has now confirmed that the Spanish giants are demanding €40 million to sanction his exit.

This will be a big setback for the Premier League giants who were hopeful of adding more competition to the right-back spot.

Ole Gunnar Solskjaer already has Aaron Wan-Bissaka at his disposal who has put in impressive displays since he arrived from Crystal Palace in 2019.

Arguably, he is the best right-back across Europe when it comes to defending.

However, his attacking contribution has been very limited.

Kieran Trippier is a much more attacking full-back who loves to run up and down the flank.

He could have been a great short-term fix for United.

However, splashing €40 million on a player who is expected to play a backup role is not a wise decision.

It will be better for Solskjaer if he can give Diogo Dalot a chance to prove himself at Old Trafford next season.

The 22-year old spent last season on loan with AC Milan and helped them to achieve an unlikely second-spot finish.

He was already a major threat while going forward but he has improved his defensive game with the Italian side.

Giving him an opportunity to stake a claim will help United to save funds for players in other positions.