Manchester United to unveil their new signing on July 1 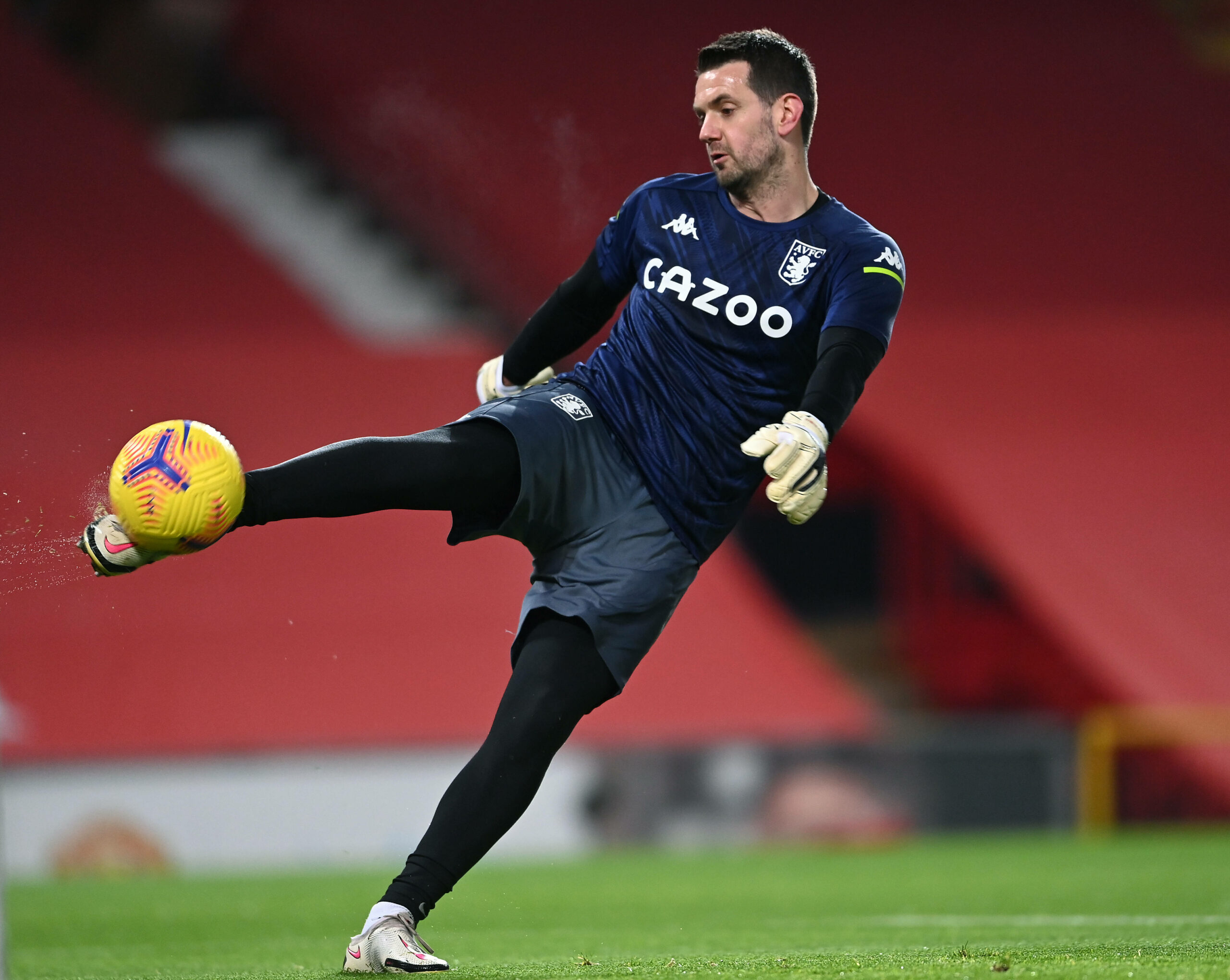 Manchester United will wait until July 1 to officially announce the return of Tom Heaton.

The 35-year old goalkeeper is set to join the Red Devils in the upcoming summer transfer window.

A report from Football Insider claims that the deal has already been completed with medical to take place ‘later in June’.

The Aston Villa goalie is reported to have signed a two-year deal with United, with an option for a further year.

He will replace third-choice goalkeeper Sergio Romero who is leaving the club this summer.

David De Gea and Dean Henderson are the front-runners to bag the number 1 jersey.

However, it is highly likely that the player who is asked to play second fiddle may opt to move elsewhere, handing Heaton the back-up role.

The veteran goalkeeper has a wealth of experience of playing in England and United’s younger players will learn plenty from him.