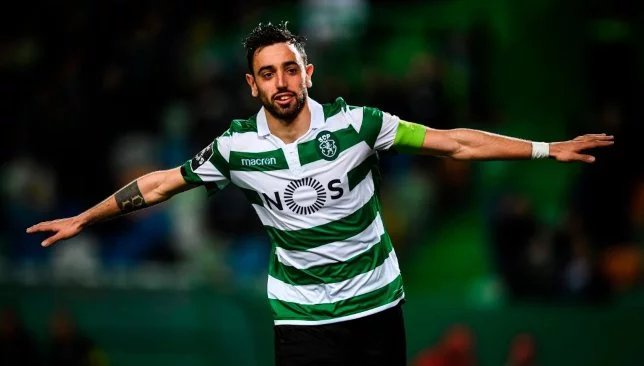 The Red Devils have made two signings in the form of Daniel James and Aaron Wan-Bissaka this summer and they are likely to continue with their spending as they consider the purchase of a new midfielder and centre-back.

For the former of those positions, Fernandes has been heavily linked with the Red Devils over the past few weeks and Times journalist Castles has now indicated that the club could make an official bid for the Portugal international.

Speaking on The Transfer Window Podcast, Castles revealed that United are preparing a transfer proposal for the 24-year-old this week and the same has been notified to Sporting through the midfielder’s representative.

“It’s welcome [news] to Sporting, whether it turns into the transfer that a lot of Manchester United fans are hoping for we will find out. Sporting have been informed by Bruno Fernandes’ agent, his brother—in-law Miguel Pinho, that an offer will come in from Manchester United this week,” he said.

The Red Devils have lacked sufficient creativity from the midfield department in recent years and there have been occasions where most of the burden has been placed on the shoulders of Paul Pogba.

As such, the club appear keen on finding another creative outlet from the centre of the park and Fernandes certainly fits the bill with his strong distribution as well as the urge to find the net.

In the recent campaign, Fernandes contributed an impressive tally of 20 goals and 13 assists for Sporting in the Primeira Liga while predominantly operating at the heart of the club’s midfield.

A similar repeat in the Premier League appears unlikely with the added difficulty, but the midfielder could nonetheless form the perfect foil for Pogba and bring the forwards into play more often.