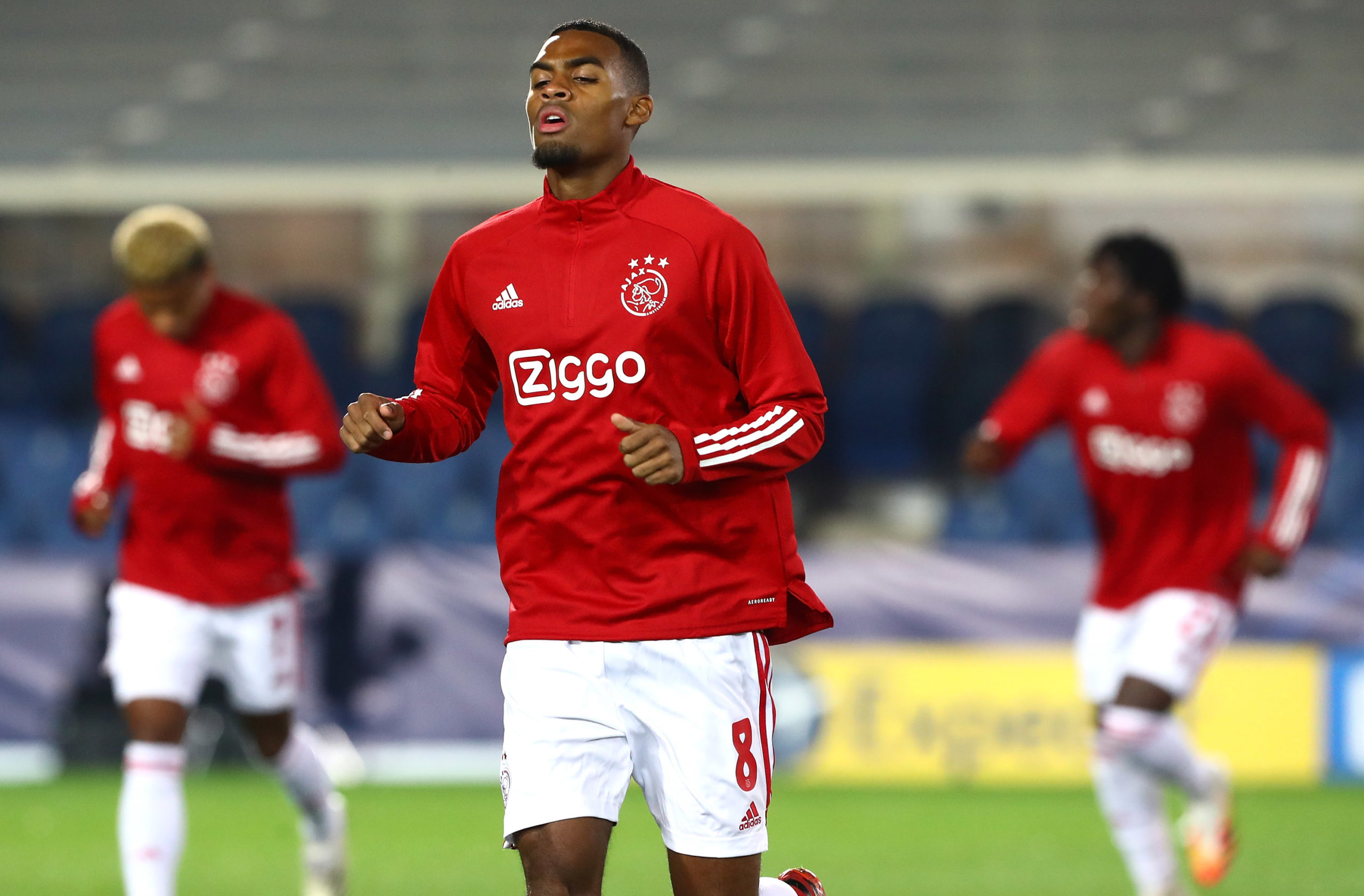 According to The Mirror, Manchester United are looking to join the chase for Ajax Amsterdam hotshot Ryan Gravenberch.

The 18-year-old midfielder has already been attracting interest from Juventus and Barcelona. Now, Man United are also keeping tabs.

Ryan Gravenberch has earned rave reviews for the Eredivisie side, scoring four goals and getting three assists in 19 appearances. His style of football has also been compared to United superstar Paul Pogba.

Gravenberch came through the world famous youth academy system at Ajax Amsterdam. He recently signed a new three-year contract with the Dutch giants in June. Ajax are thought off to be reluctant to cash in just yet.

Though, Ajax have made no secret of the financial difficulties brought on by the corona virus pandemic. It is getting harder for the Dutch Giants to keep their talents away from some of Europe’s biggest clubs.

Manchester United have a good relationship with Ajax.

Van Der Saar played for United as a goalkeeper for six years, from 2005-2011 winning 10 trophies including four league titles and a Champions League.

Gravenberch’s arrival at The Old Trafford would be another prime example of United’s focus on youth under Ole Gunnar Solskjaer. The Norwegian manager is dedicated to youth-orientated policies.

The arrivals of Facundo Pellistri and Amad Traore from Penarol and Atlanta respectively this summer are testaments of that.

Ryan Gravenberch is valued at £10 million by Transfermarkt.