Manchester United to send three forwards out on loan 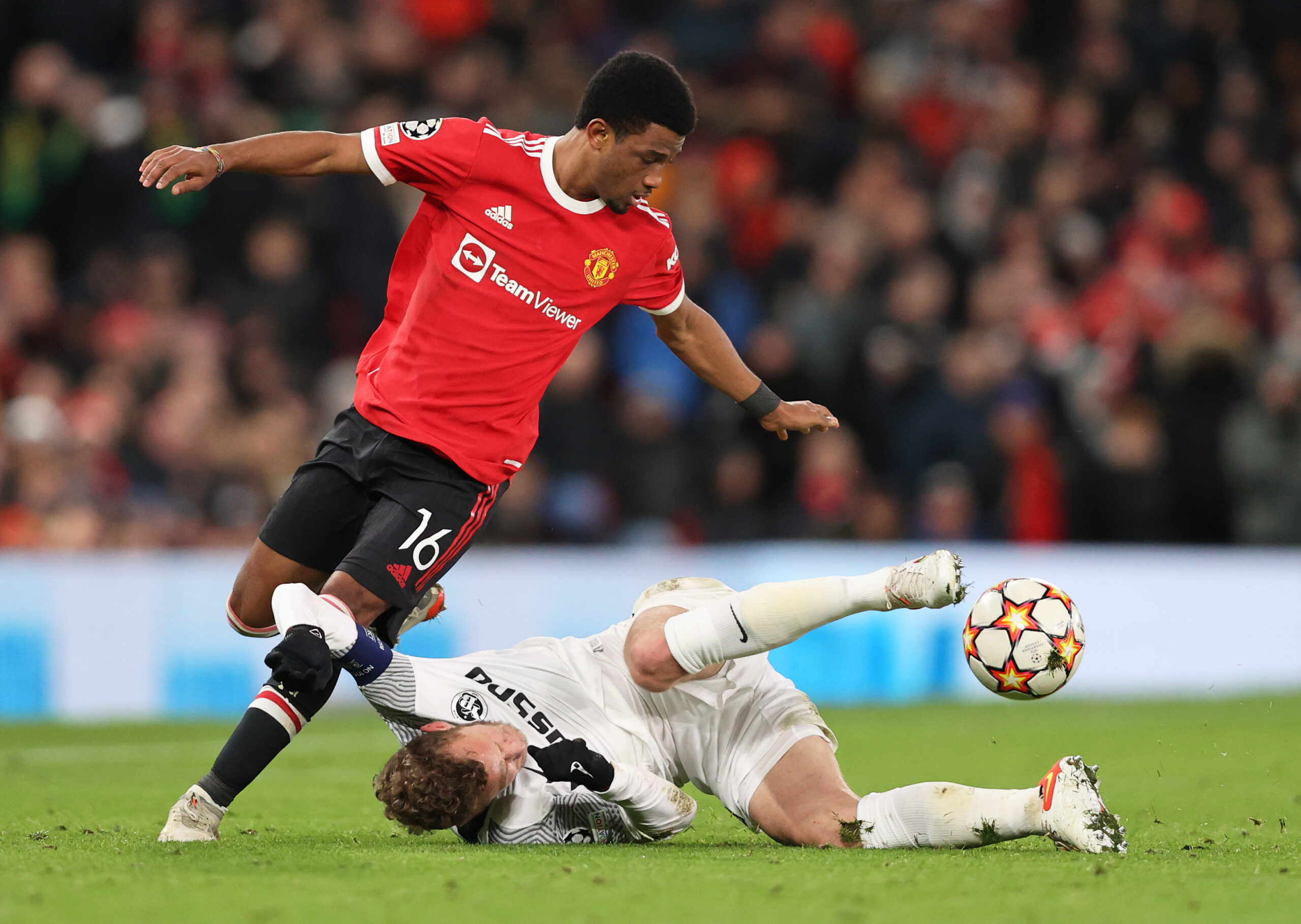 Manchester United are willing to send forwards Amad Diallo, Facundo Pellistri and Tahith Chong out on loan, according to the Manchester Evening News.

Bolstering the midfield is reportedly Erik ten Hag’s main priority, but the Dutch manager also wants to bring in reinforcements in attack.

Cristiano Ronaldo was outstanding last term, but United struggled to perform well when he was unavailable.

Despite Ten Hag’s desire for more forwards, the Red Devils are reportedly willing to sanction the temporary departure of three attackers.

Diallo joined the Red Devils in January 2021 from Atalanta but did little to make a strong case for a regular spot in the team.

He made eight appearances in his debut campaign, but opportunities became even more limited for him the following season when United signed Sancho.

The 19-year-old made just one appearance before being loaned out to Rangers for the second half of the 2021-22 season.

His loan stint in Glasgow cannot be considered a success, although he did show glimpses of his brilliance.

The winger made 13 appearances across all competitions for the Scottish side, scoring three goals (stats from Transfermarkt).

Another temporary exit would help his development as there is too much competition for places at Old Trafford now.

Chong is considered one of the most promising youngsters at United.

He has made 16 senior appearances for the Red Devils, bagging two assists.

Since making his competitive debut in January 2019, the 22-year-old has been sent out on loan to several clubs, including Werder Bremen, Club Brugge and Birmingham City.

However, he hasn’t done enough during his loan stints to suggest that he should be given more opportunities at Old Trafford.

The Dutch footballer was most recently on loan at the Championship outfit Birmingham City last campaign.

His stint at St Andrew’s was marred by a serious injury as he only made 19 league appearances, with a goal and three assists.

Chong needs to do more during his next loan spell if he wants to impress ten Hag.

Pellistri is yet to make his senior debut at United, but he is quite capable of breaking into the first team. The winger has been highly praised for his technique, agility and vision.

United signed him from Uruguayan club Penarol in the summer of 2020 in a deal worth €10 million. He has since played eight matches for the Under-23 team, scoring three goals.

The 20-year-old had been at Deportivo Alaves for the last 18 months. However, his spell at the Spanish side was largely unsuccessful, especially during the second half of the 2021-22 season when he was only warming the bench.

The Uruguayan struggled to play for an average La Liga side last season and is unlikely to be part of ten Hag’s plans this term.

To impress the Dutch manager, Pellistri will have to do something special during his next loan stint.