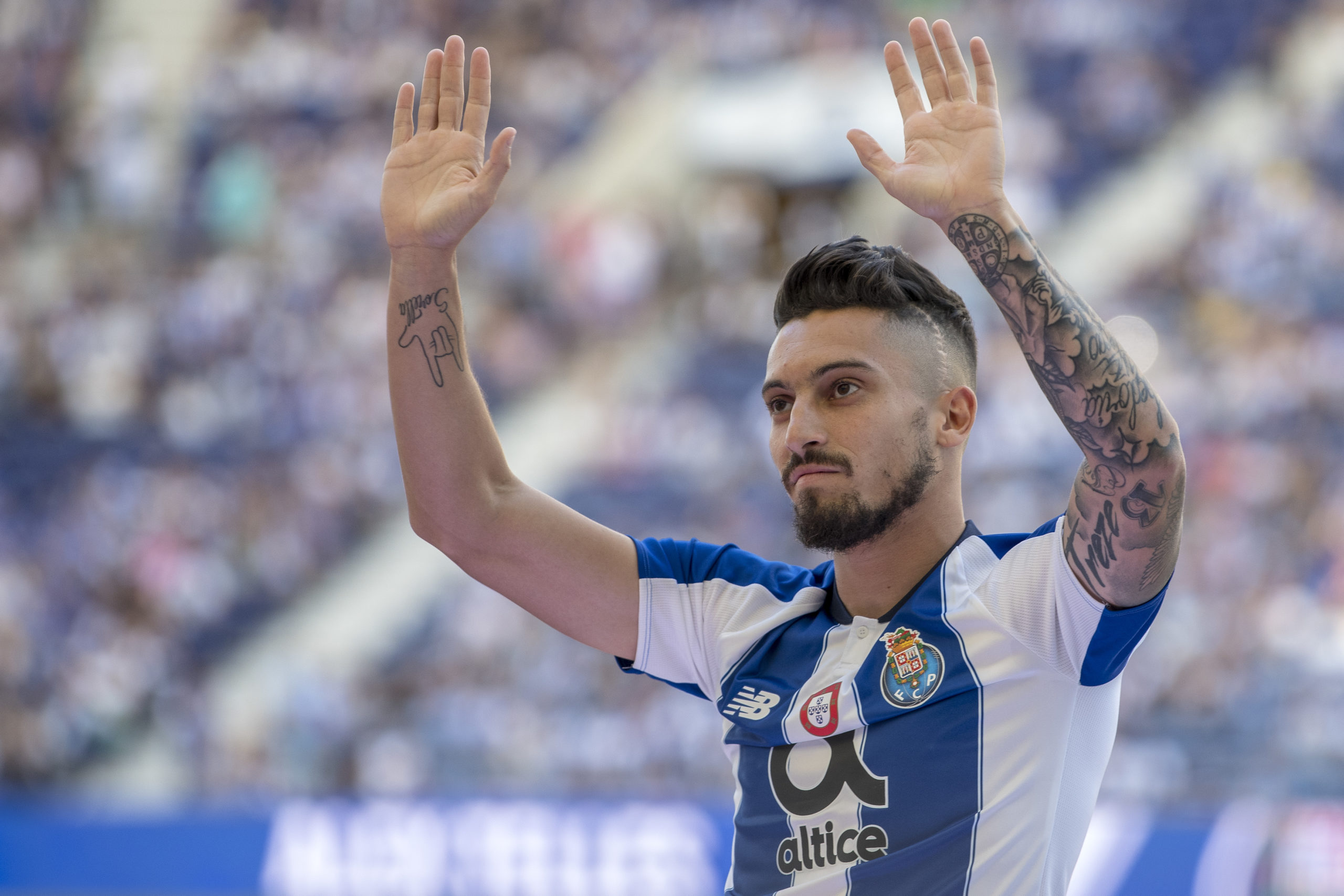 Manchester United began their journey in the Premier League 2020-21 season with a 3-1 home defeat to Crystal Palace on Saturday afternoon at Old Trafford.

Amidst the uncertainty regarding the future of the club and their future in the transfer market, it has been reported that the Mancunian club could strike down a deal for Porto left-back Alex Telles as early as this week, as per Manchester football correspondent of Guardian, Jamie Jackson.

Manchester United are said to have been monitoring Telles for a while. Telles’s current contract with Porto is set to expire next summer. Hence, in the middle of the financial conundrum enforced by the coronavirus pandemic, the Portuguese club want to offload their star full-back in order to pocket some much-needed cash.

Luke Shaw’s injury record makes him unreliable and Brandon Williams is too inexperienced to take the starting role.

In the case of Alex Telles, it is believed that Manchester United could strike a deal for around £18.3 million. This acquisition could prove to be a pivotal addition form United’s perspective, with Luke Shaw seemingly lacking a true competitor for the starting place in  the current United group.