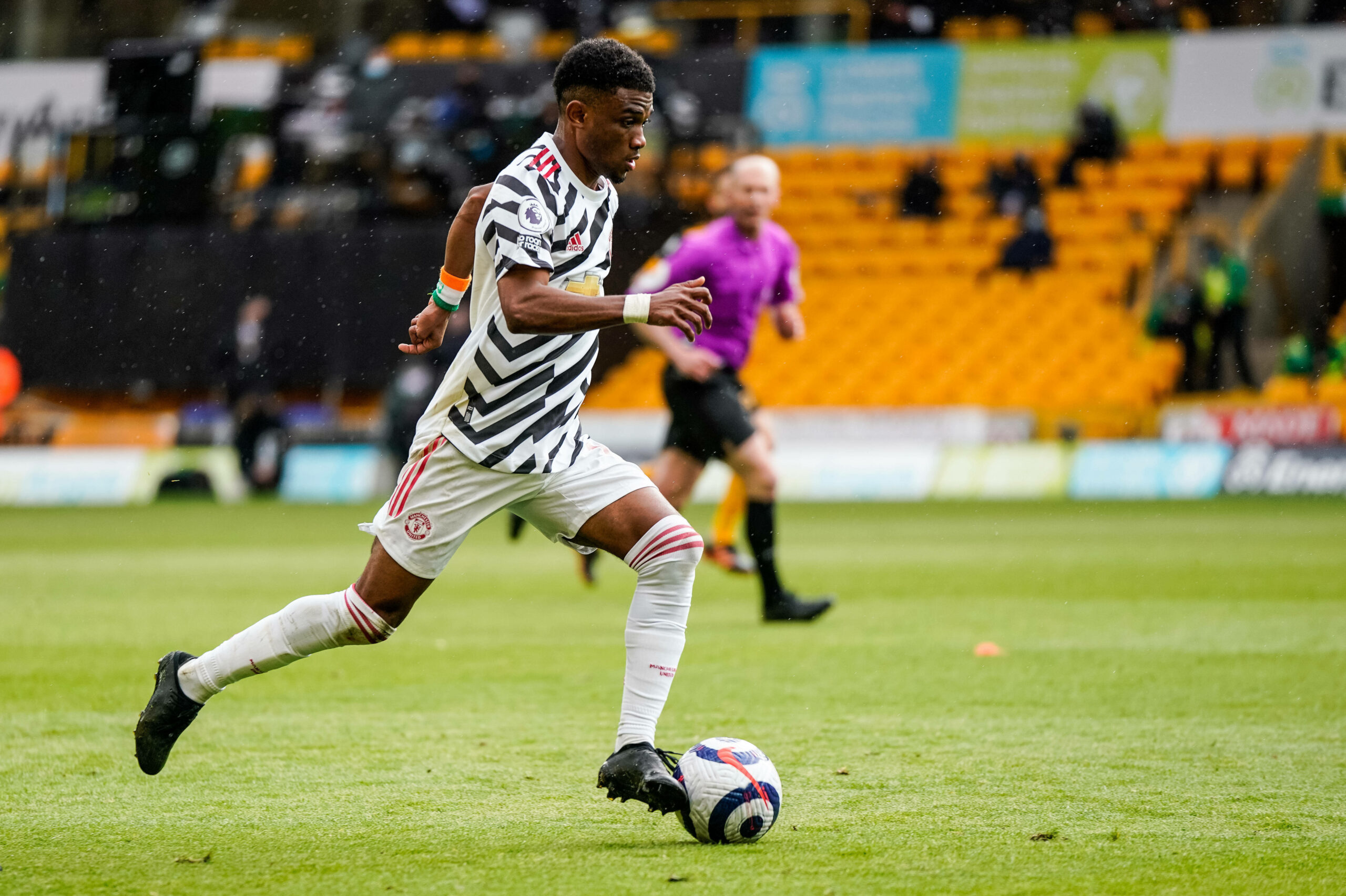 Manchester United are ready to let Amad Diallo leave Old Trafford on loan this summer transfer window, according to reports from MEN.

The talented youngster joined the Red Devils from Atalanta in January in a deal worth £37 million.

However, he has made just eight appearances for the Premier League giants, scoring a goal and creating an assist in the process.

United have completed Jadon Sancho’s move from Borussia Dortmund in a £72.9 million deal to bolster their ranks ahead of the new season.

The arrival of the England international means there will be more competition for game time next season for Diallo.

To ensure the Ivorian footballer’s development is not stunted by reduced game time, Diallo will be allowed to leave Old Trafford on loan for the 2021-22 season.

His fellow young winger Facundo Pellistri has already left the Red Devils squad to join Alaves for this season.

Diallo is a highly talented winger who is known for his technical ability, pace, and vision.

He is just 19-years-old and has plenty to learn and improve his game.

His first-team opportunities at Old Trafford don’t look great at the moment.

On that basis, it looks like the right decision to send him on loan.