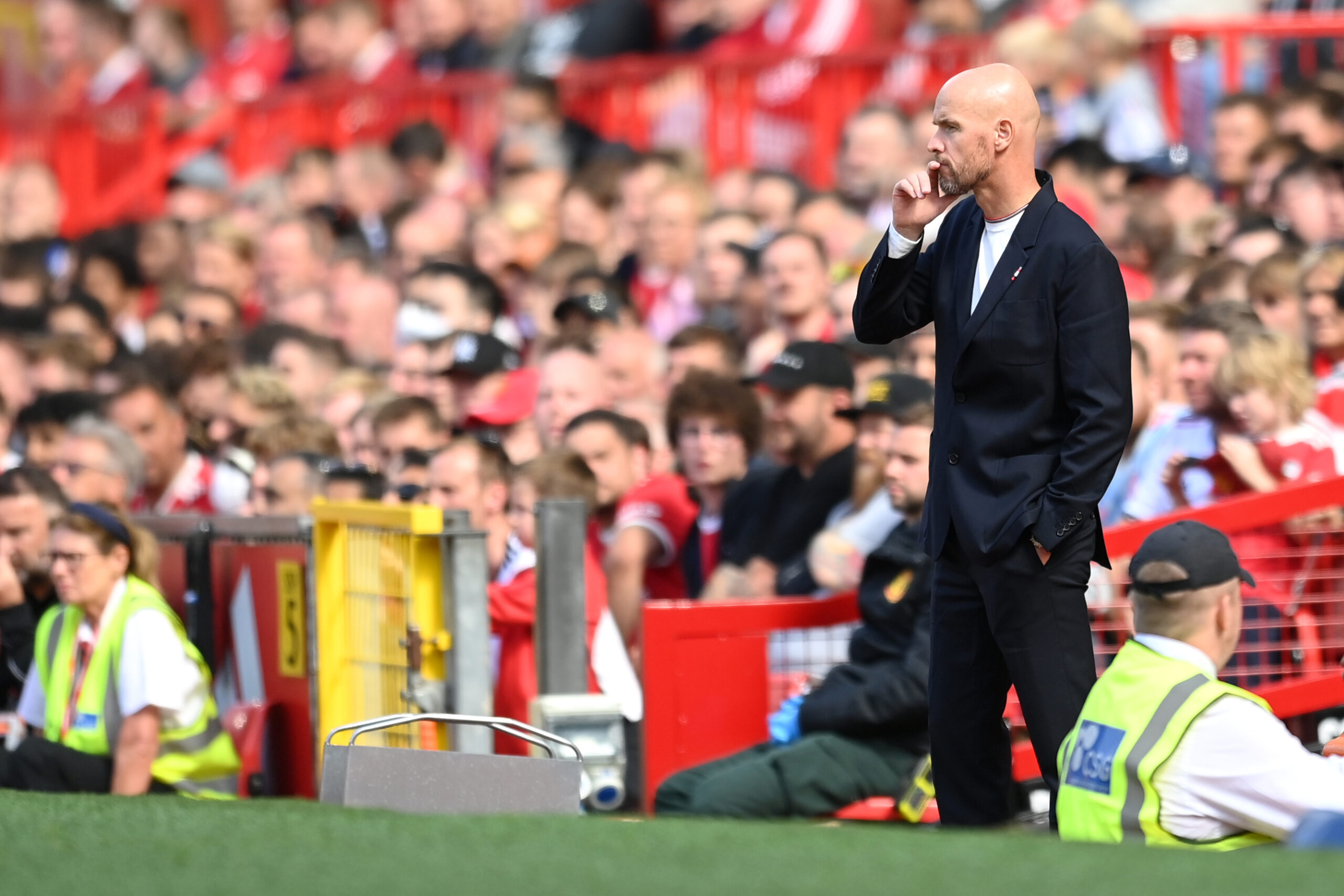 The Glazers are under tremendous pressure as United supporters are voicing for a change of ownership.

The Red Devils host Liverpool on Monday but the fans are planning to stage a protest against the club’s owners.

After two consecutive defeats, the Glazers agreed to loosen their purse strings by signing Real Madrid midfielder Casemiro for £60million.

The Mirror claims that the American owners have allowed Erik Ten Hag to spend his way out of the current crisis.

The report further states that the Premier League giants will push to sign De Jong, Gakpo and Antony in the final few days of the transfer market.

Serious owners would have shown this urgency earlier

In the last few days, numerous players have been linked with a move to Old Trafford.

This desperation should have come earlier in the window.

The appointment of the former Ajax manager was welcomed by the fans, but the club failed to back him in the summer transfer window.

United spent the whole summer flirting with De Jong but failed to strike a deal.

After loads of criticism, the Red Devils signed Casemiro yesterday.

They made an €80 million bid for Ajax forward Antony but saw it rebuffed.

Gakpo is another player the club is trying to sign but his future will only be decided after PSV Eindhoven’s Champions League qualifier against Rangers on Wednesday.

United still need a forward, a right-back and a back-up goalkeeper.

Without adding them to the squad, it would be unfair to demand a top-four finish from the new manager.

In an ideal world, it would be amazing to sign all three players.

But with less than two weeks left in the window, it seems very unlikely this will happen.