Manchester United to give up the signing of €40m-rated defender 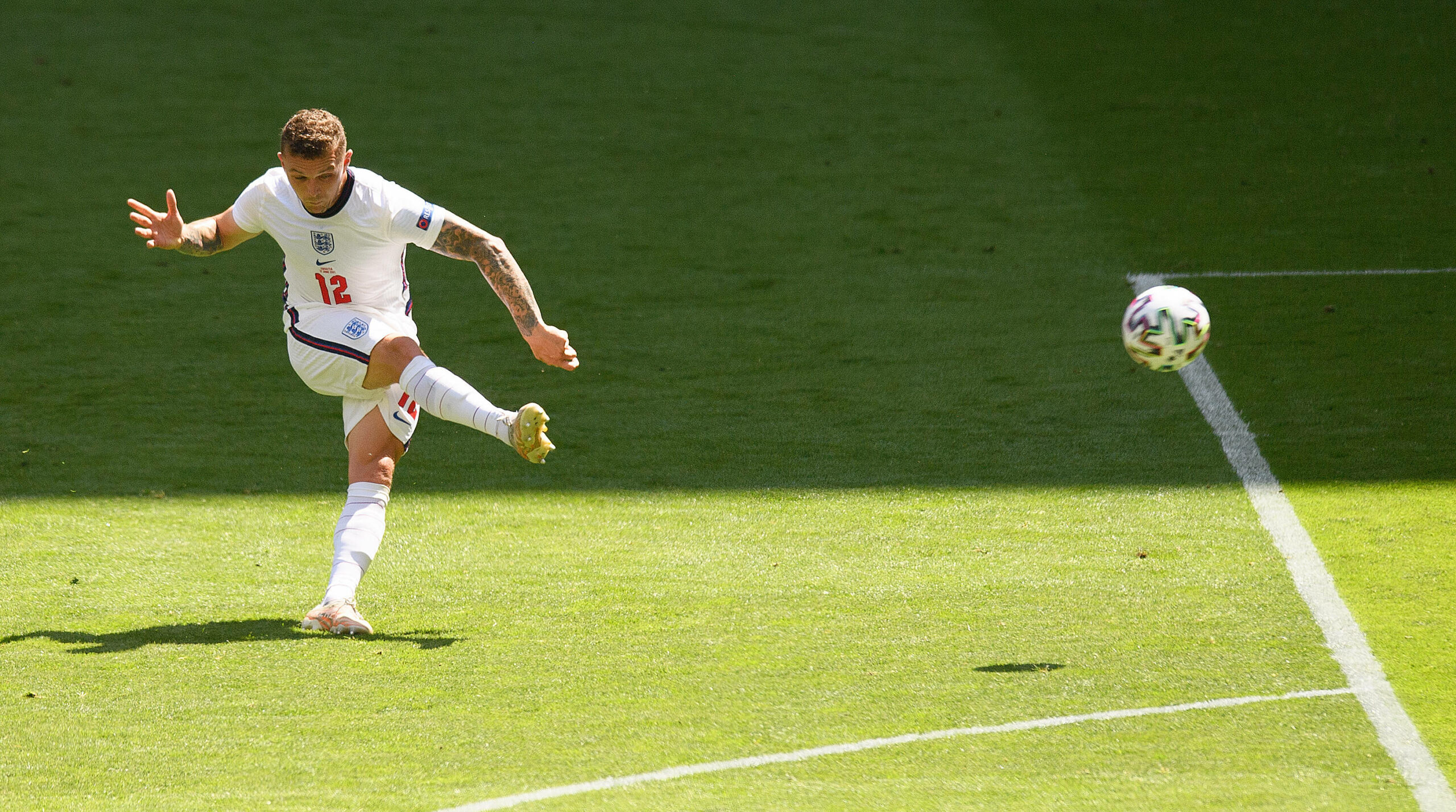 Ole Gunnar Solskjaer is looking to strengthen his squad before the start of the new season.

The 30-year-old was viewed as a perfect right-back who can play second fiddle to Aaron Wan-Bissaka.

Atletico is looking for a proposal of around €40 million to sanction his departure, as reported by Fabrizio Romano yesterday.

The latest report from Football Insider reveals that Red Devils have decided against continuing their pursuit of Trippier until Atletico lower their asking price.

Given his crucial role in the team, it is difficult to imagine the Spanish club reducing Trippier’s price tag.

He showed his versatility by playing on either side of the defence.

His impressive performances persuaded Gareth Southgate to pick him in the England Euro 2020 squad.

He started ahead of Luke Shaw and Ben Chilwell in the left-back spot against Croatia in England’s opening game of the tournament.

Despite his ability, Trippier wouldn’t play ahead of Wan-Bissaka or Luke Shaw in Solskjaer’s team.

The Red Devils would be better served using their transfer budget to strengthen other areas of the squad.