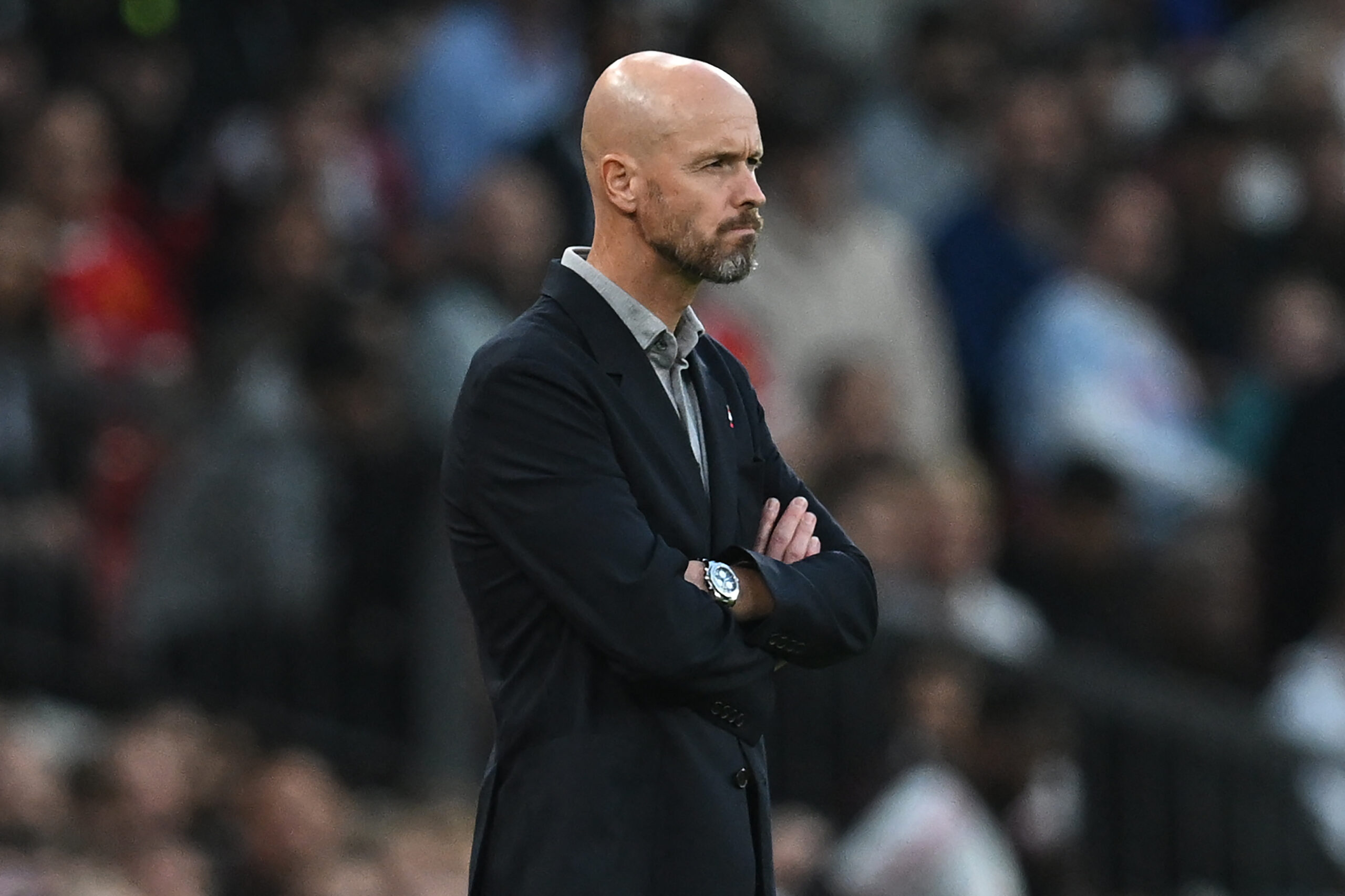 It was a disappointing season for the Red Devils last term. They missed out on a Champions League spot, and only managed to secure a place in the Europa League on the final day – despite their defeat to Crystal Palace.

Nonetheless, Man Utd’s recent history in this competition is encouraging. They have competed in the Europa League in three of the last six seasons, and have reached at least the semi-finals on all three occasions, lifting the trophy in 2017.

Now, Erik ten Hag’s men know who they’ll be playing in the group stages of the tournament.

Real Sociedad will compete in the Europa League for the third season in a row, having finished in sixth place last campaign.

The two sides have met four times in history, and Man Utd have the upper hand. From these four matches, the La Liga outfit have not registered a single goal.

They were drawn in the same Champions League group in the 2013/14 season. Utd won the home game 1-0 thanks to an early own goal, and the reverse fixture finished 0-0.

Seven seasons later, they came up against each other again in the Europa League round of 32. On this occasion, the 20-time English champions comfortably progressed, winning 4-0 on aggregate. All four goals came in the first leg, with Bruno Fernandes bagging a brace.

There will be a return to Old Trafford for Manchester City legend David Silva. The Spaniard spent ten years at Utd’s bitter rivals, scoring in four Manchester derbies.

Last season, Sheriff Tiraspol became the first ever Moldovan side to qualify for the Champions League. Despite falling in the group stages, they proved that they can be a threat to any side, defeating Real Madrid at the Bernabeu Stadium.

The Wasps are the dominant force in the Moldovan National Division, winning 20 of the last 23 league titles. They finished six points clear at the top last time out, and have won three of their first four this term.

Last year’s league campaign was a bit disappointing for Omonia Nicosia. One year on from lifting the title, they finished inside the bottom half. Despite this, they qualified for the Europa League after winning the Cypriot Cup.

Much like Sociedad, they also have some connections to Man City – albeit more obscure ones. Former Cityzens youngsters Brandon Barker and Max Diskerud now line up for Omonia, while manager Neil Lennon also had a spell in the blue side of Manchester during his playing career.