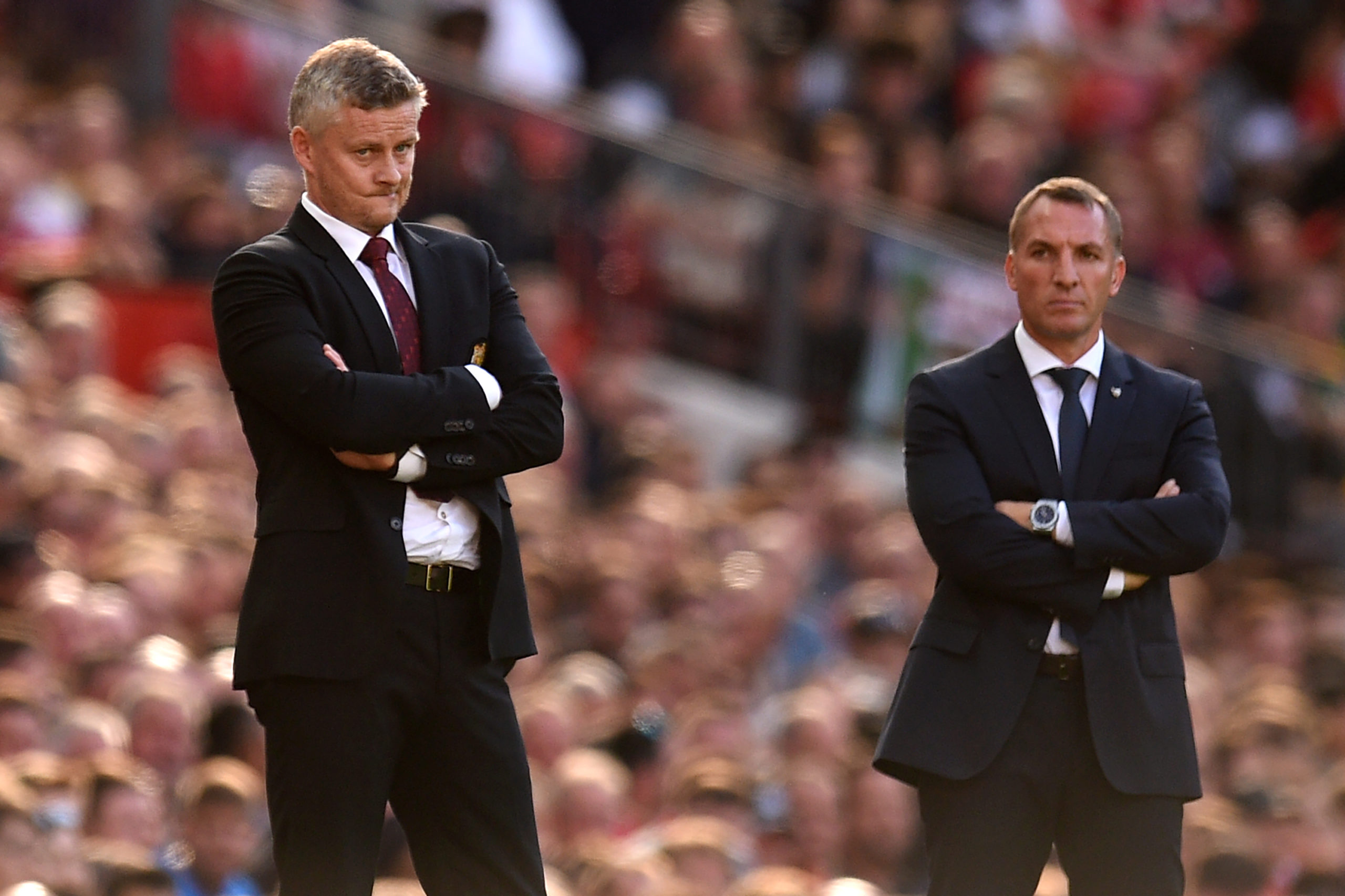 Manchester United will play Leicester City in the quarter-finals of the FA Cup. The match will take place on either March 20 or 21.

The other quarter-final fixtures for the FA Cup are Everton vs Manchester City, Bournemouth vs Southampton and Chelsea vs Sheffield United.

United are in the quarter-finals of the FA Cup for the seventh season in a row following their 1-0 win over West Ham thanks to an extra-time goal from Scott McTominay.

The quarter-final will be only the third meeting between the Red Devils and Leicester in the competition. The previous two occasions were the 1963 final and the fifth round in 1976 with United victorious in both matches.

In the former, Sir Matt Busby’s side won 3-1 thanks to a brace from the late David Herd and a goal from Denis Law who went on to win the Ballon d’Or that year. In 1976, they won 2-1 with Gerry Daly and Lou Macari.

Leicester reached the last eight by beating Brighton & Hove Albion 1-0 thanks to an injury-time winner from Kelechi Iheanacho.

Ole Gunnar Solskjaer’s side will be eager to register their third straight FA Cup victory over the Foxes and reach the semi-finals of the tournament.

United are unbeaten in 23 of their last 25 meetings against Leicester, winning 18.

However, Brendan Rodgers’ team are not to be underestimated as they have had a pretty good season.

The Foxes drew 2-2 against United in the last meeting between the two which was less than two months back.

With the likes of Jamie Vardy, Harvey Barnes, James Justin, James Maddison and Youri Tielemans in their ranks, Leicester are capable of causing United problems.

Due to this fixture, Man United’s Premier League game against Crystal Palace will be moved to a different date.