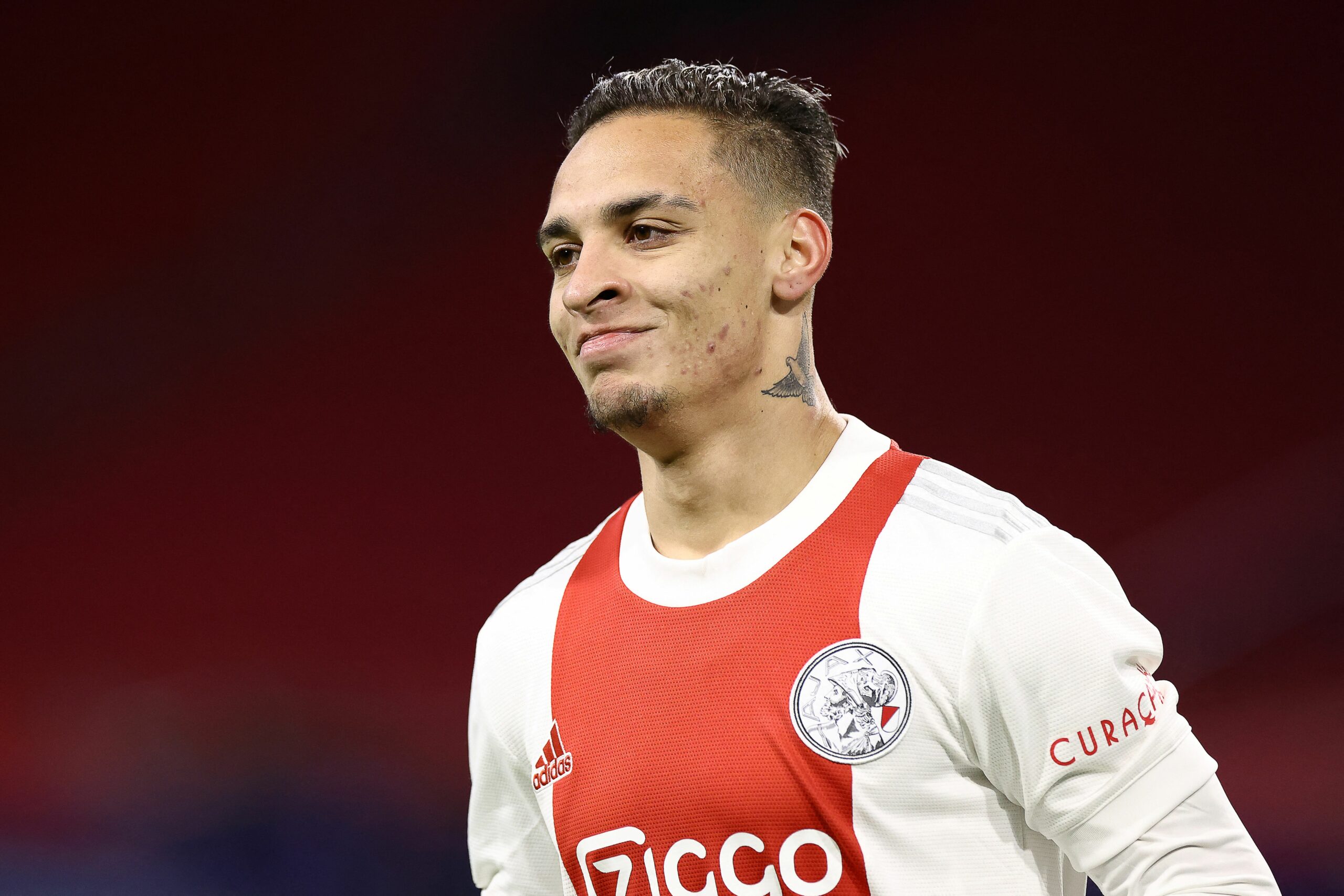 Manchester United have the financial capacity to buy only one of Antony and Cody Gakpo.

Jason Burt from The Telegraph reports that United are likely to sign only one of the forwards this summer.

The Red Devils have already spent more than £120 million in this transfer window and cannot afford both players.

Tyrell Malacia and Christian Eriksen are the other two news faces at Old Trafford.

Erik ten Hag still needs to reinforce his front line which is lacking quality and depth.

Antony and Gakpo are the two forwards United are chasing but due to budget constraints, they might end up buying only one.

Antony has been the primary target for Ten Hag since the beginning of the window.

United failed to sign the 22-year-old and Ajax are now demanding an enormous transfer fee.

The Red Devils submitted a £68m bid for him but Ajax quickly rebuffed it.

They may look to raise their bid for Antony but that would be a huge gamble.

The Brazilian is still very young and it is unclear if he could prove his worth in the Premier League with that big price tag on his shoulders.

The gulf between the two leagues is massive and paying this huge fee may not be a smart option.

The same report says that PSV Eindhoven would seek only £38.2m including add-ons to sanction Gakpo’s departure.

The 23-year-old Dutch international is an exciting talent who can play anywhere in the front three.

However, his fate cannot be decided before Wednesday.

PSV face Rangers in the Champions League qualifying round and they do not want to divert their attention.

It will be interesting to see who United end up signing if it comes down to a choice between Antony and Gakpo.