Manchester United to call off move for Antony 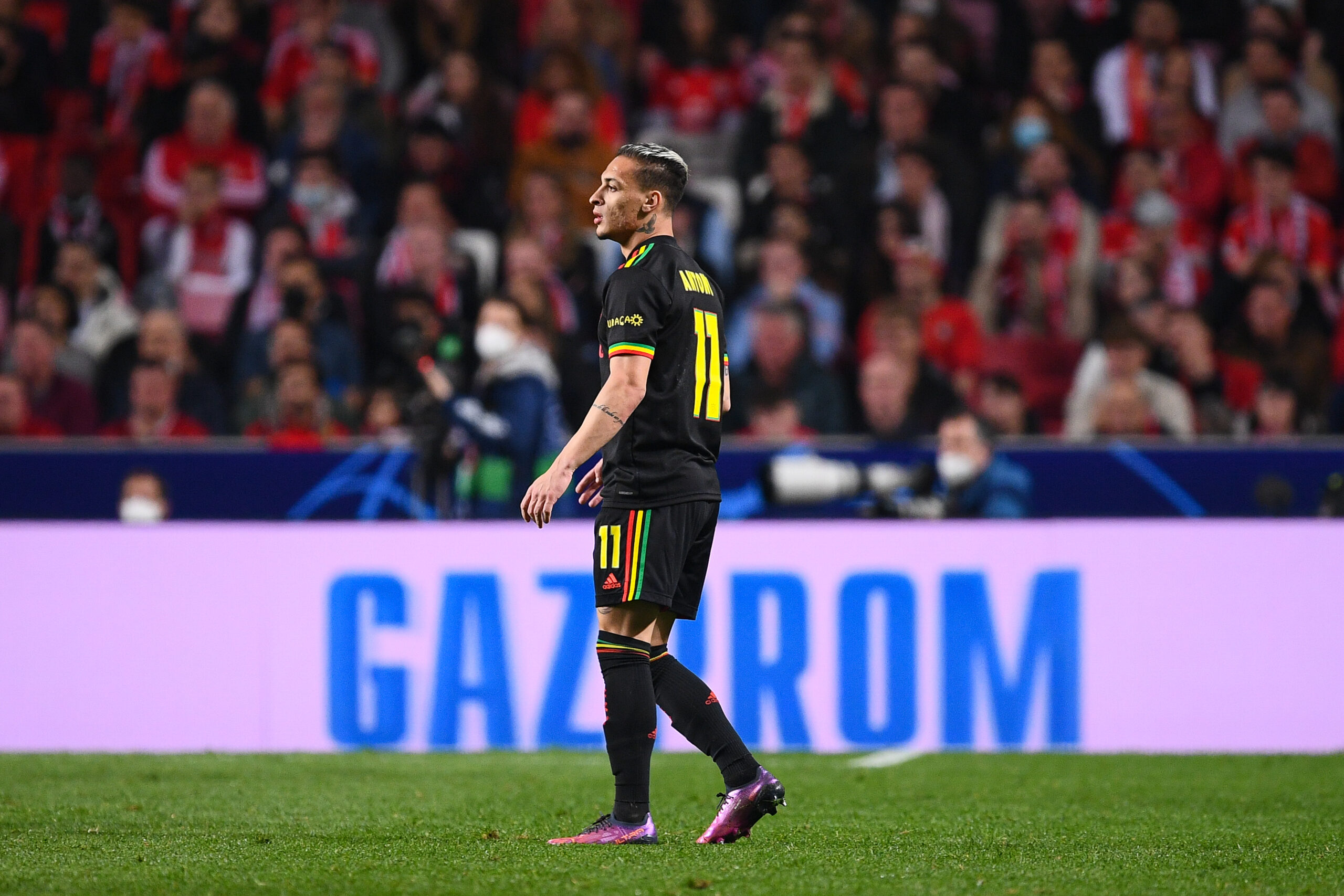 Manchester United are set to end their pursuit of Antony, with Ajax’s asking price being the deal breaker, according to Sky Sports journalist Dharmesh Sheth.

United have been linked with a move for the Brazilian winger this summer, with a reunion with Erik ten Hag the driving factor.

The Red Devils have explored a possible deal for Antony this summer as they seek to add more firepower to their attack.

However, Ajax are unwilling to let go of the wide man after losing several first-teamers this summer, including highly-rated centre-back Lisandro Martínez, who has moved to Old Trafford.

A fee of €60 million was initially believed to be enough to complete a deal for Antony before the Eredivisie club raised their asking price to €80m.

The English outfit were reportedly set to submit a bid around that sum before Ajax raised the price once again by another €20m.

The latest increase in valuation is now expected to have ended United’s pursuit of the 22-year-old as they believe they would be overpaying for his services.

Ten Hag is largely short of options in attack at the moment, with Cristiano Ronaldo’s unresolved future meaning United could head into the new campaign with just four senior forwards.

With a move for Antony looking very uncertain, the Premier League giants may need to begin exploring other options in the final month of the transfer window.

RB Salzburg’s Benjamin Sesko has emerged as United’s current target in attack, although the Austrian club are reluctant to sell the teenage striker this summer.

Sasa Kalajdzic of Stuttgart is another name that has been mentioned in recent weeks, with the 25-year-old expected to be the fallback option should the Red Devils fail in their pursuit of Sesko.

Another Bundesliga forward has also been linked with a move to Old Trafford in the person of Moussa Diaby, although Bayer Leverkusen could also demand a hefty sum.