Manchester United to battle with Chelsea for 22-year-old midfielder 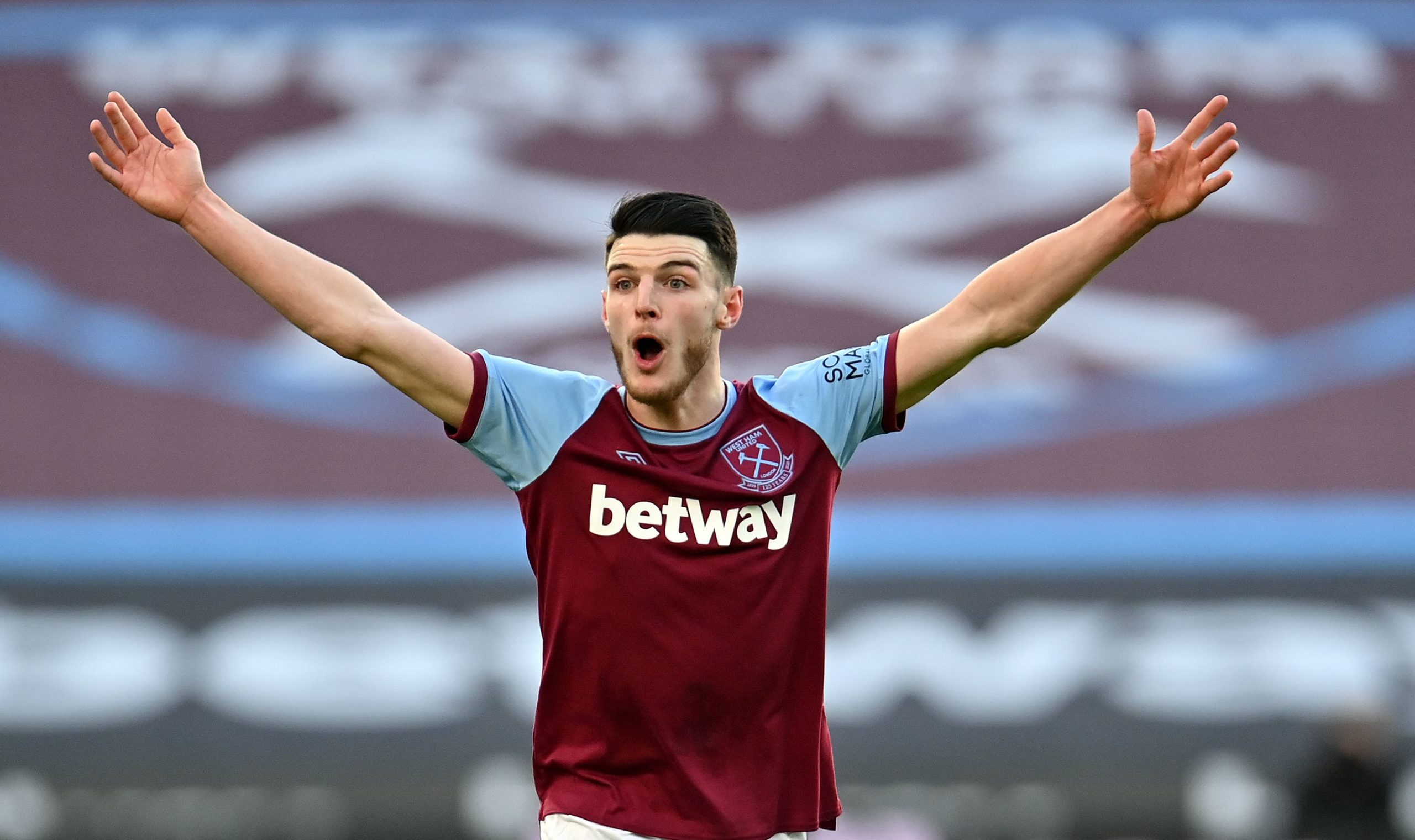 Manchester United are reportedly set to battle with Chelsea for West Ham United midfielder Declan Rice. According to a report from ESPN, United boss Ole Gunnar Solskjaer wants to bring in a striker, a central defender and a defensive midfielder by the summer and Rice has been recognised as one of the options.

The report adds that the 22-year-old is aware of interest from the Red Devils, but United also believe that Chelsea are in a prime position to sign the England international from the Hammers.

Rice is signed with West Ham until 2024, and hence United have to spend approximately £70 million to bring him to Old Trafford, according to ESPN sources. However, Solskjaer will only be pushing to bring in a defensive midfielder by the summer if Paul Pogba leaves the club.

Replacing Pogba with Rice would be a smart move as the West Ham footballer has grown a lot in the last two years, and promises more in the coming years. He has the ability to hold down the play and he can help United at the back.

Rice also has the ability to send long passes and crosses, and hence would fit well with the likes of Fred and Scott McTominay. He can also allow Bruno Fernandes and Donny van de Beek to push forward freely as he can take care of their defensive duties.

It’s a deal that Ed Woodward should really consider, depending on how the Pogba situation unfolds in the coming months. The Frenchman has been in redemptive form in the past few weeks, and if he decides to stay on at Old Trafford for another season, it might just work out best for United.