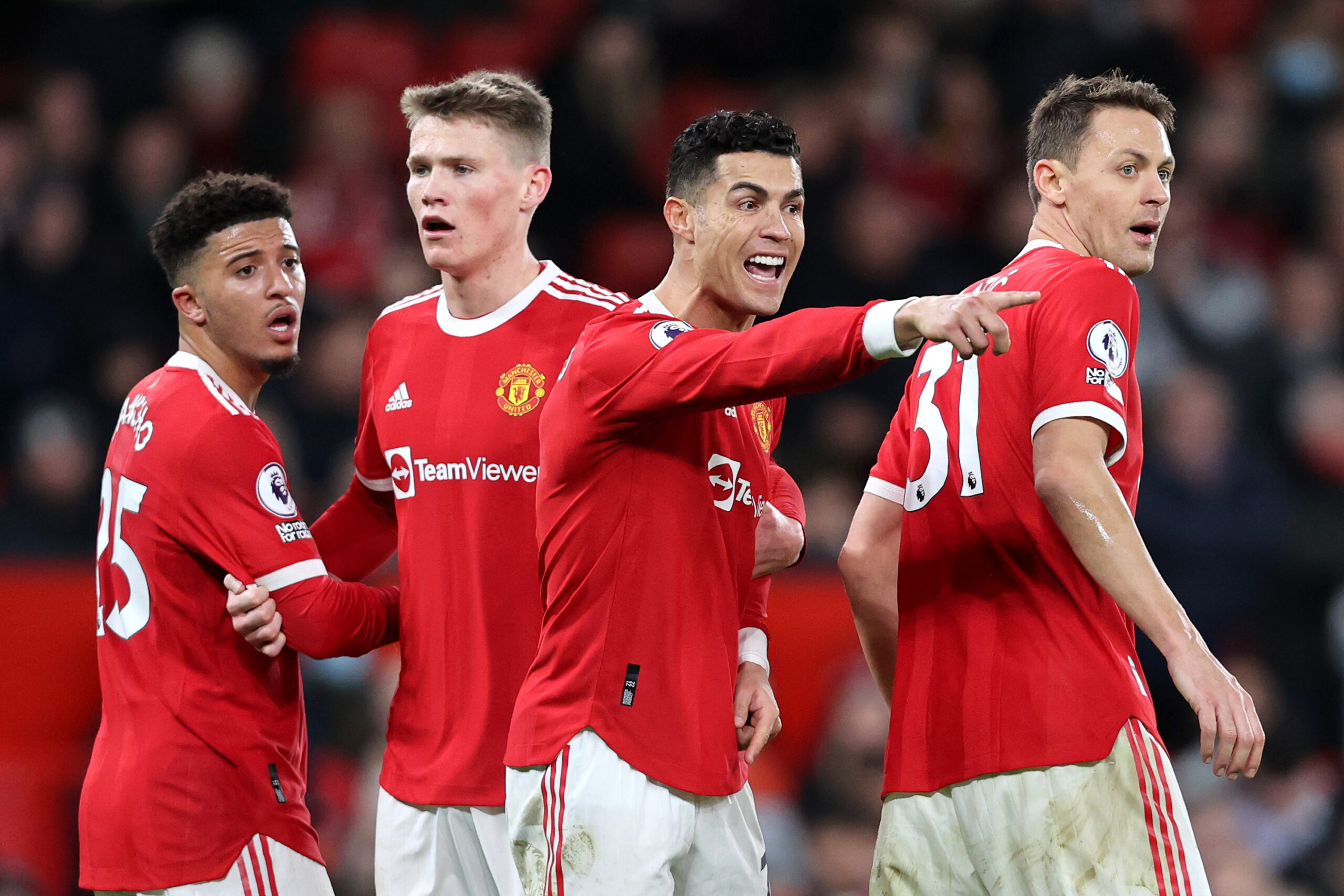 Chelsea manager Thomas Tuchel gave a cryptic reply when he was asked about possibly signing Cristiano Ronaldo this summer.

The Portuguese star expressed his desire to leave the Red Devils earlier this summer.

He was heavily linked with a move to Chelsea, with reports claiming the Blues owner Todd Boehly also engaged in talks with the player’s agent.

However, recent reports suggested the 37-year-old’s move to Stamford Bridge is not likely, with Thomas Tuchel not keen on signing him.

The London club are currently on their pre-season tour in America, where they will take on Club America on Sunday.

In a press conference, Tuchel was asked about the possibility of signing Ronaldo but he delivered a cryptic response.

The German boss praised Ronaldo as “a fantastic player” but refused to talk about the forward’s future.

“He’s a fantastic player for another fantastic club in the Premier League but out of respect we don’t comment on these players because we don’t like other coaches to speak about our players.”

Not likely but possible

Cristiano Ronaldo has made it very clear that he wants to leave Manchester United this summer.

The 37-year-old wants to play Champions League football and the Red Devils failed to finish in the top four last season, thus missing out on the prestigious competition.

Chelsea are one of the few clubs who can afford to sign him plus they can also give him European football.

Thomas Tuchel refused to rule out the possibility of signing him, so does that mean the Blues could sign him this summer?

The chances look slim but it is still a possibility. After all, we were all surprised when he made a sensational return to United last summer.

Ronaldo has reached 37 years of age but he has still been spectacular with his performances. He struck an incredible 24 goals in 38 appearances across all competitions at Old Trafford last season.

So it looks like there is little possibility that he will move to Stamford Bridge this summer, although that might be the only option he might have available to him other than staying at Old Trafford.