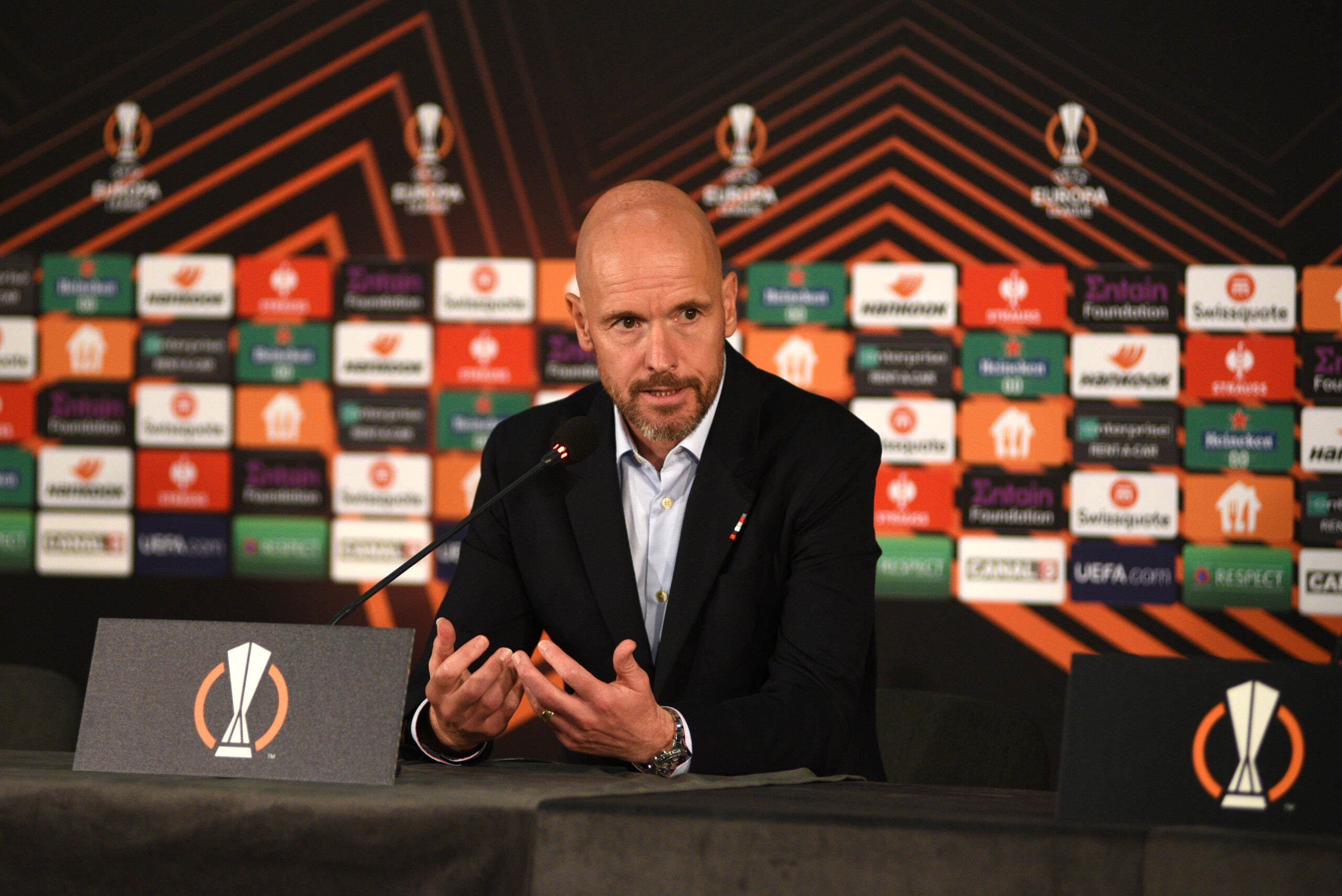 Erik ten Hag has delivered fitness updates on three Manchester United stars ahead of the clash with Manchester City on Sunday.

The Dutch manager confirmed that Harry Maguire will not play due to an injury he picked up during the international break.

However, Marcus Rashford and Anthony Martial could be involved in the important Etihad Stadium encounter as the duo have returned to training.

Ten Hag said: “Harry Maguire is injured. For the rest, we have some doubts, Anthony Martial but he was training all week with the group, performing really well, makes a good impression.

“Rashford – he returns into training, so we are happy with that. The rest only long-term injuries are Axel Tuanzebe – Brandon Williams.”

Martial has only made a single league appearance for United this season due to injury issues. He was spectacular during the pre-season but missed the first two matches with a hamstring problem.

The French star returned to play against Liverpool, but an Achilles problem saw him missing the subsequent matches for United.

Rashford, who recently won the Premier League’s player of the month for September, picked up a muscle injury in the Red Devils’ 3-1 victory over Arsenal.

However, the fans will be delighted to hear that Rashford and Martial could be available for the upcoming Manchester derby.

United will need to be at their best to defeat City, who are yet to lose a game in the English top-flight this season.

The Citizens are looking very dangerous with Erling Braut Haaland leading their attack. The Norwegian has already bagged 11 goals in the Premier League.

The Red Devils have looked short of options up-front, but the availability of Rashford and Martial could give them a big boost.

City easily won the two league meetings last season, but they may find United tougher to beat this term.