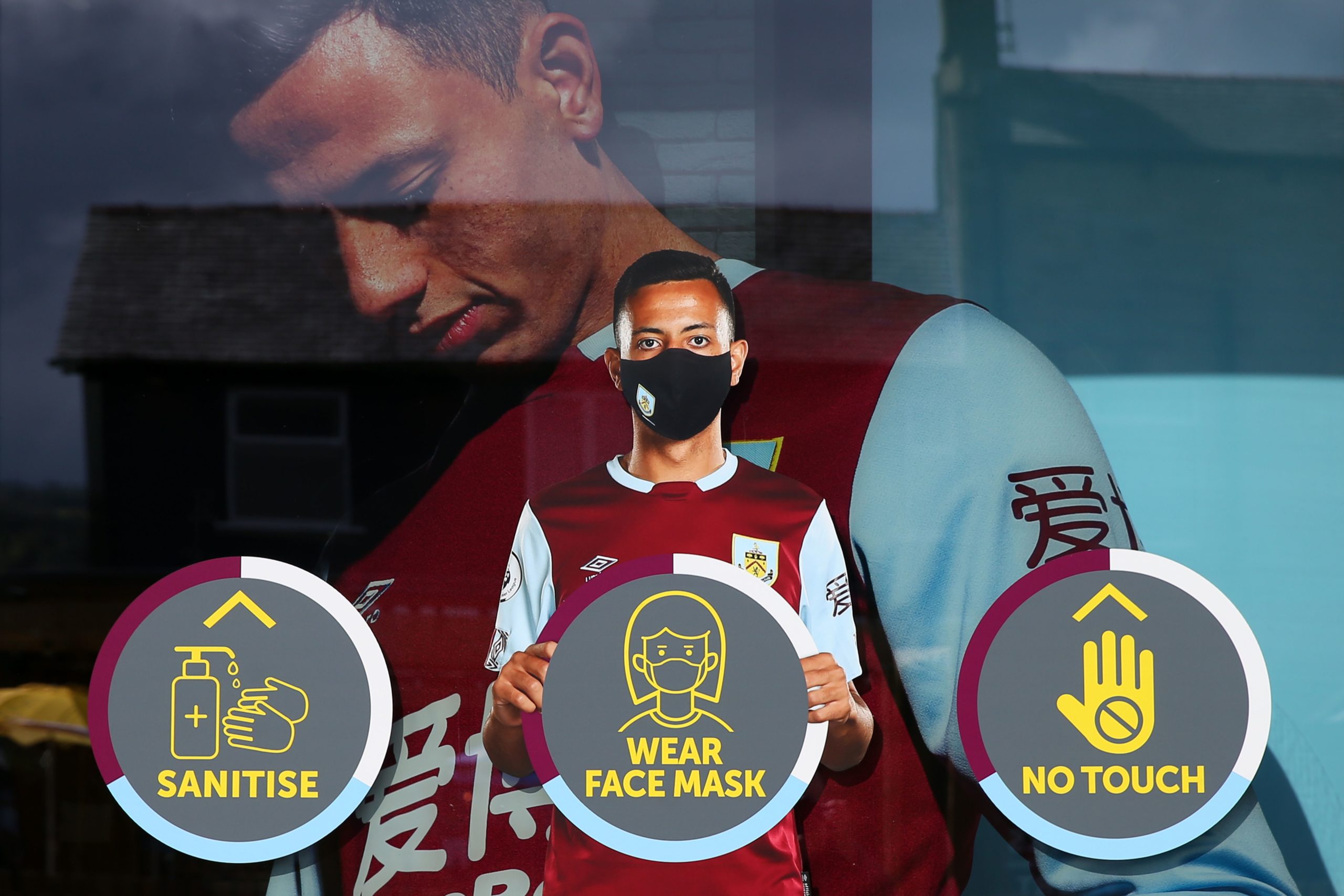 Manchester United are thinking about signing their former player Dwight McNeil from Burnley. United are exploring this possibility if their move for Dortmund star Jadon Sancho falls through.

Lancs Live reports that United are keen on re-signing McNeil and he is on their transfer radar, though a deal is unlikely to happen if Sancho arrives.

Jadon Sancho has been United’s top priority in this summer’s transfer window. The move for the English sensation is still in deadlock, with Dortmund holding out for a fee of €108 million.

The team’s injury crisis and lack of depth have made this position crucial for the Red Devils. They also had a bid for Brazilian winger Douglas Costa rejected by Juventus.

This is where McNeil could step in.

McNeil, 20, was released from the Red’s youth academy back in 2014 which resulted in him joining the Claret’s youth ranks instead.

The talented Englishman has since risen through Burnley’s ranks and gone on to become one of the most underrated midfielders in England’s top-flight.

McNeil featured 38 times in all competitions last season for Sean Dyche’s side and has caught the eye for his dribbling and crossing skills.

The winger is currently valued at €22.50 million but Burnley are supposedly holding out for double the price.

This transfer could solve one of Solskjaer’s problems. McNeil is cheaper in comparison to Jadon Sancho and can be used as a power substitute by the manager.

The departure and arrival of Paul Pogba from United to Juventus and back could set a perfect benchmark for the youngster.