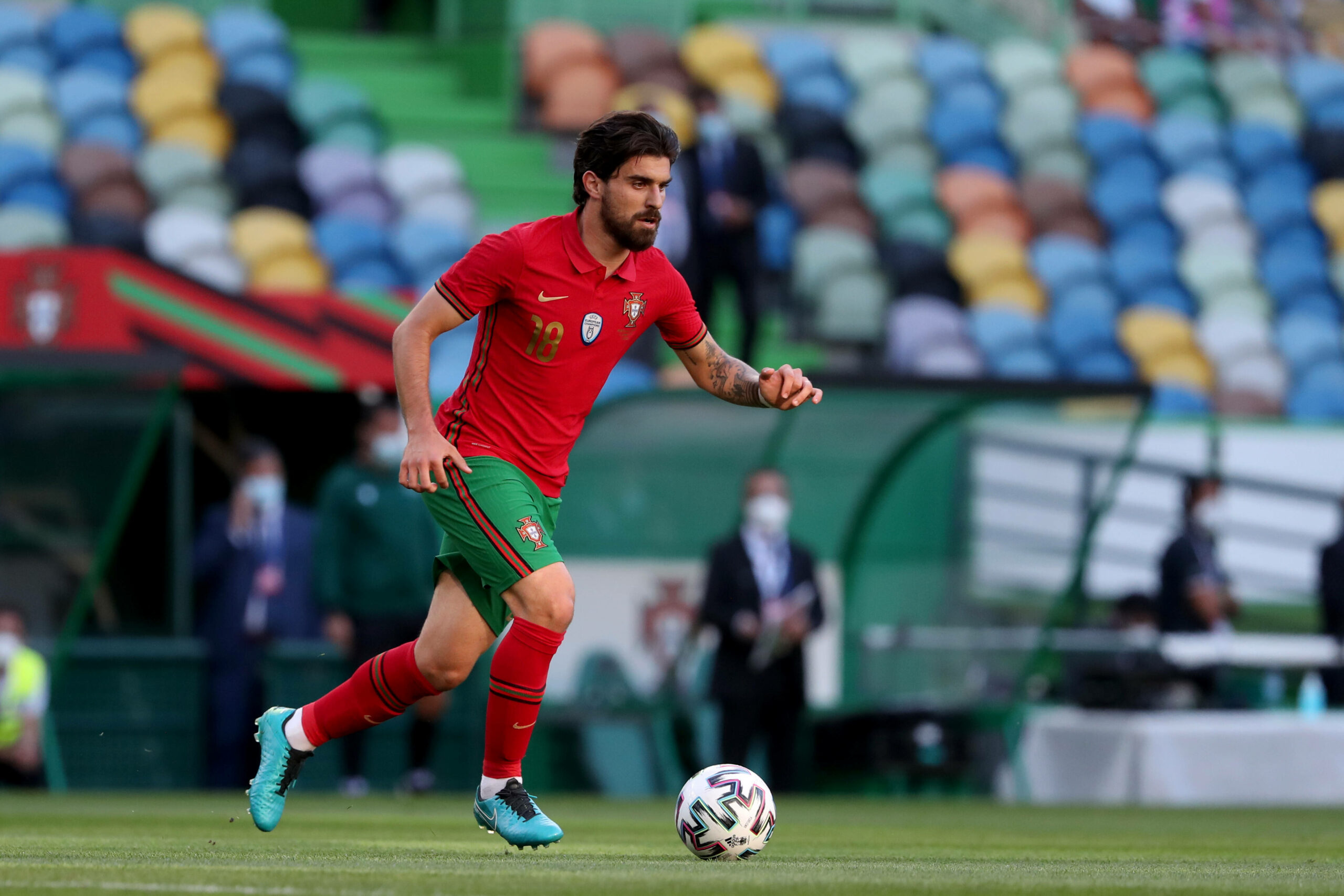 Wolverhampton Wanderers midfielder Ruben Neves has been linked with an exit from Molineux this summer, with several clubs interested in him.

Manchester United and Arsenal are amongst the clubs keen to sign the 24-year-old.

However, the Portuguese footballer’s recent comments suggested that he wants to stay with the Midlands club.

Neves helped Wolves win promotion to the top-flight in 2018, and he has been impressive for them in the Premier League.

However, after the departure of Nuno Espirito Santo in May, Neves has been linked with a move to a bigger club.

But Neves has revealed that he is keen to work with the new coach Bruno Lage.

“He’s a very good coach,” he told Wolves TV (as per Mirror). “I am really happy to work with him.

“I spoke with a few friends when he signed for Wolves – that were players in Benfica and are good friends of mine – and they said a lot of good things about him.

“I can see it now. He’s a very good coach with lots of good ideas. I think that when things are completely together, we’ll be a really hard team to beat.”

United have signed Jadon Sancho from Borussia Dortmund and Raphael Varane from Real Madrid this summer.

To buy more players, they will need to offload some deadwood.

Neves, who has proven his skills in the English top-flight, would be a very shrewd signing for United.

However, his recent comments don’t give much for the Red Devils that they can secure a deal.