Manchester United target out to ruin their Europa League dream 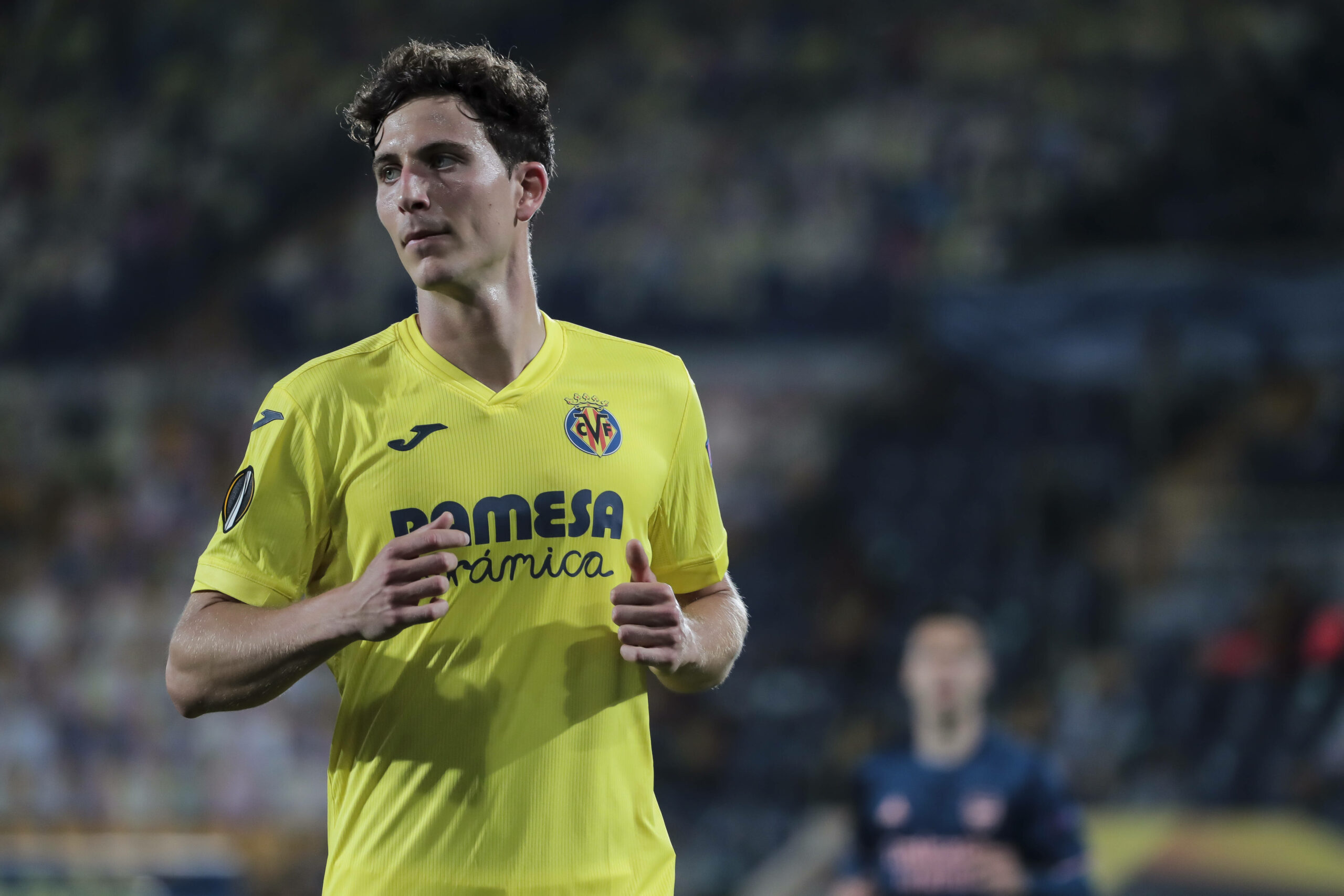 Villarreal defender Pau Torres has described Manchester United as a “huge club” ahead of their Europa League final clash in two weeks.

The Red Devils are looking to sign a centre-back in the summer who can partner Harry Maguire at the heart of the defence.

Pau Torres is one of the players on whom the Red Devils are keeping an eye on as the transfer window approaches.

The 24-year old helped his side keep a clean sheet at Emirates Stadium yesterday. This ensured Villarreal to book a spot in their first major European final.

Pau Torres gave an emotional interview after qualifying for the finals at the expense of the Gunners.

He said, as quoted by TuttoMercatoWeb: “Tonight I cry tears of emotion instead of disappointment.

“This is for all the fans, the club, the squad, last year’s squad, my village. We’ve created history by getting to the final but we’re not finished yet.

“Now Manchester. We will face a great team that will surely make things very complicated for us.

“We didn’t want both European finals to be entirely English. It is fantastic that Villarreal will represent Spanish football in a European final.”

The Torres-led backline did not concede a single goal from open play in both the legs of the semi-final against Arsenal.

Now Ole Gunnar Solskjaer will have a first-hand opportunity to get acquainted with the talented defender.

Torres may find things tougher against the likes of Edinson Cavani and Bruno Fernandes in the final, but has a big incentive to impress.

However, his focus won’t be on the so-called audition but on creating history for his club by lifting the Europa League trophy on May 26.