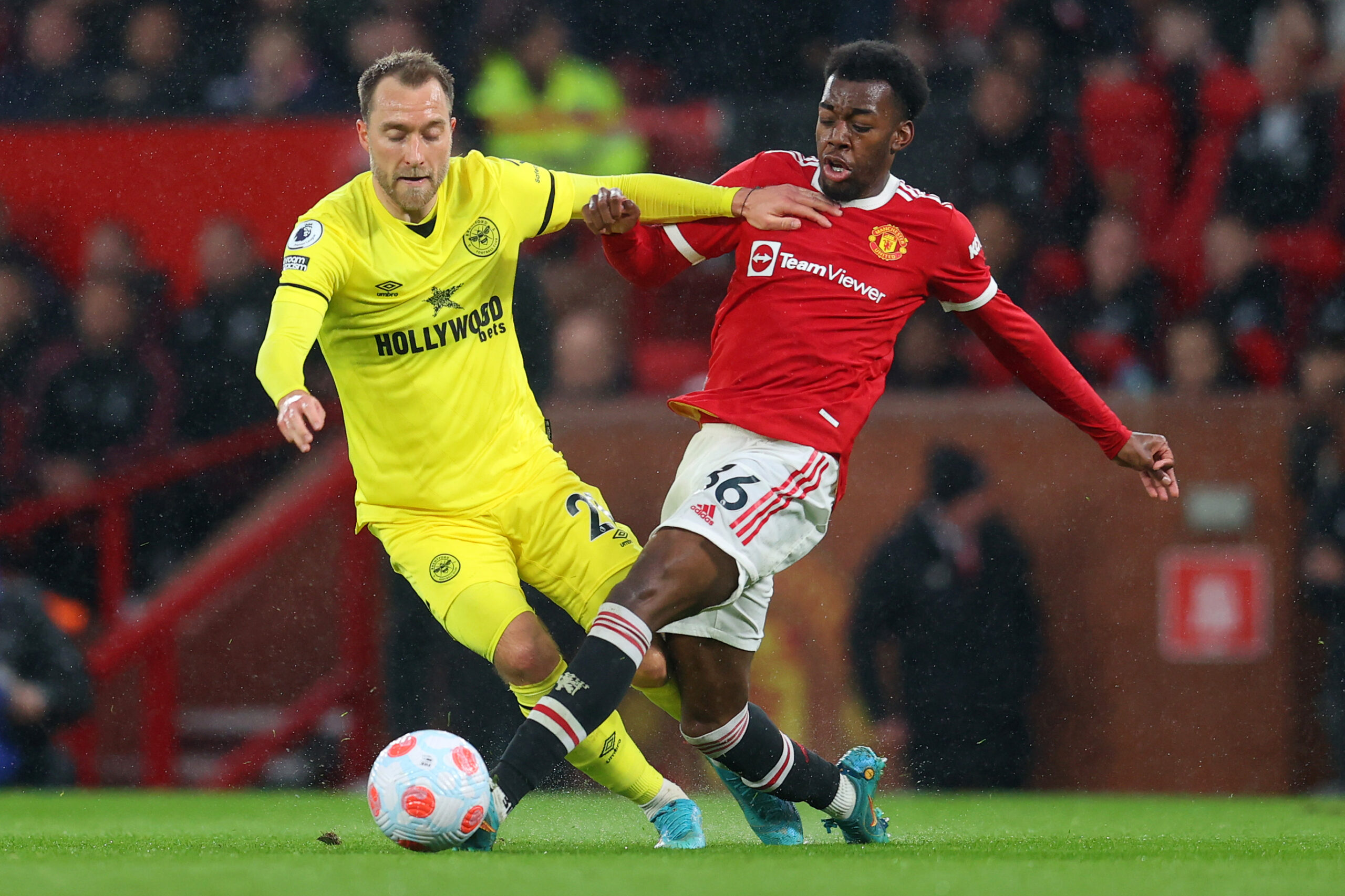 Manchester United-linked Christian Eriksen is considering several factors ahead of making his transfer decision, according to The Guardian.

The Red Devils are set to sign Frenkie de Jong in a huge transfer deal from Barcelona. However, they are also reportedly targeting Eriksen to strengthen their midfield ranks.

The 30-year-old joined Brentford on a short-term contract in January. He was outstanding for the Bees during that short stint as he netted a goal and four assists from 11 appearances (stats from Transfermarkt).

His impressive performances caught the attention of several top English clubs, including United.

The Dane’s current contract at the Bees is set to expire on June 30, but the west London outfit want to extend his stay beyond this summer.

Eriksen suffered a shocking cardiac arrest at the European Championships last summer, but he soon made an outstanding return to football.

He joined Brentford on a six-month deal in January and proved that he can still shine in the English top-flight with his excellent qualities.

If he joins the Red Devils, he may not start regularly. However, he could provide competition to Bruno Fernandes who is United’s first-choice in the number 10 role.

The Portuguese footballer has no competition with Juan Mata and Jesse Lingard departing the club. On that basis, a move for the Dane makes sense for the Manchester giants.

Eriksen boasts plenty of Premier League experience, having made over 200 league appearances for Tottenham Hotspur between 2013 and 2020.

The 30-year-old may decide to stay at the Bees, but United can offer him a more lucrative contract and the lure of European football.