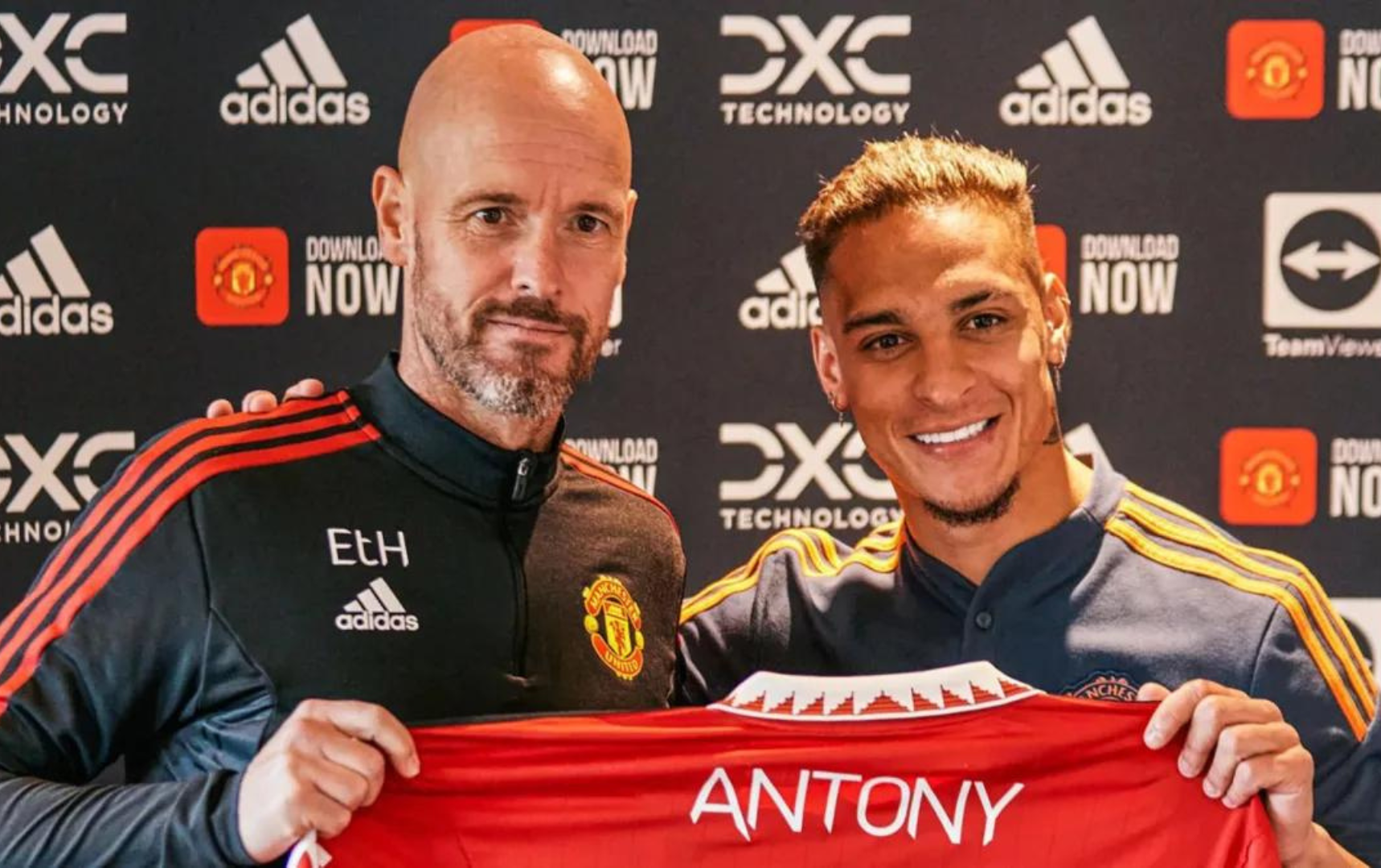 Manchester United had quite an eventful summer transfer window when it came to spending money and signing top stars.

The first half of the season has brought about quite the paradigm shift in the way United operate, both on and off the pitch.

Casemiro and Christian Eriksen were added to the ranks, while Ten Hag also acquired youth and flamboyance in Antony and Lisandro Martinez.

Another youngster who made the switch to the Premier League is Tyrell Malacia. United also replaced young English goalkeeper Dean Henderson, who is on loan at Nottingham Forest, with Newcastle United stopper Martin Dubravka.

Despite several high-profile signings and machinery that seems to be well-oiled, not all of the newcomers at Old Trafford have clicked in equal measure.

Ahead of the restart to the season following the World Cup, we will look at United’s summer signings and rank them from worst to best.

Dubravka’s signing for United has been marked by only one appearance throughout the season. He represented the Red Devils against Aston Villa in the Carabao Cup, where he conceded two goals. However, Ten Hag’s men walked out of the contest with a 4-2 victory.

The Slovak will hope that the second half of his loan spell will bear better fruit for him, but it will be hard to dethrone David de Gea as the number one at Old Trafford.

The Dutch international came with much promise from Feyenoord, as Ten Hag wanted some healthy competition between left-backs Luke Shaw and Malacia.

Despite starting six times in the Premier League and featuring in 15 games throughout the season, the Dutch star has been less than impressive. He lost his starting position to Shaw and has seen limited game time off the bench.

In the Premier League, he averages 39 touches per game and has only 84 percent passing accuracy. The youngster will hope that his season gets better and make amends for what has been a disappointing first half of the campaign.

The former Ajax star is also another signing who came with much fanfare and hype. He has featured heavily for the Red Devils since his arrival and has also had a brilliant start to his career at Old Trafford.

The Brazil international scored in his first three games for the club and has made the left flank his. In the Premier League, Antony has started all six games he has played in, averaging 50 touches and 3.3 shots per game.

The 22-year-old seems to have plenty of potential and will be vital if United are to vie for silverware this season. Ten Hag has a lot of faith in the youngster, and it remains to be seen whether it will pay dividends.

The Danish star has perhaps been the most cost-effective signing for United in a while.

The former Tottenham Hotspur star has played a pivotal role in the midfield behind Bruno Fernandes and even as an attacking midfielder. He has been sensational in helping United find a perfect balance during transitions from attack to defence.

Eriksen averages 62 touches per game in the Premier League and has an average passing accuracy of 82 per cent. He has also been exceptional in his long passes, with 2.8 passes per game on average.

It goes without saying that Ten Hag will rely on the Danish international to push the Red Devils ahead in the second half of the season.

Martinez is not only proving to be a worthy addition to the United defence but is also one of the most important players in the squad.

With the additional attribute of being a dressing room leader, many would argue that it is a much-needed addition to the squad.

The Argentinian had a wide passing range and is also one of the most prudent defenders in the Premier League at the moment. He has forged a great relationship with Raphael Varane and has been at the forefront of most of United’s defensive battles.

Come the second half of the season, Martinez will look to emulate his World Cup success and once again hope to be on the podium, this time for United.

The elite nature of Casemiro’s game can hardly be argued, even by his harshest critics. Despite exiting the World Cup early with Brazil, the former Real Madrid star has been in the form of his life. His presence in the United midfield has long been missed by fans.

With not only his defensive acumen but also an attacking sense, the midfielder is one of the world’s best. With a passing accuracy of 79 percent in the Premier League and an average of 1.2 interceptions per game, he has proved to be vital to Ten Hag’s system.

The Brazilian star is one of the most versatile players on the pitch on any given day and will hold the key to United’s potential success.