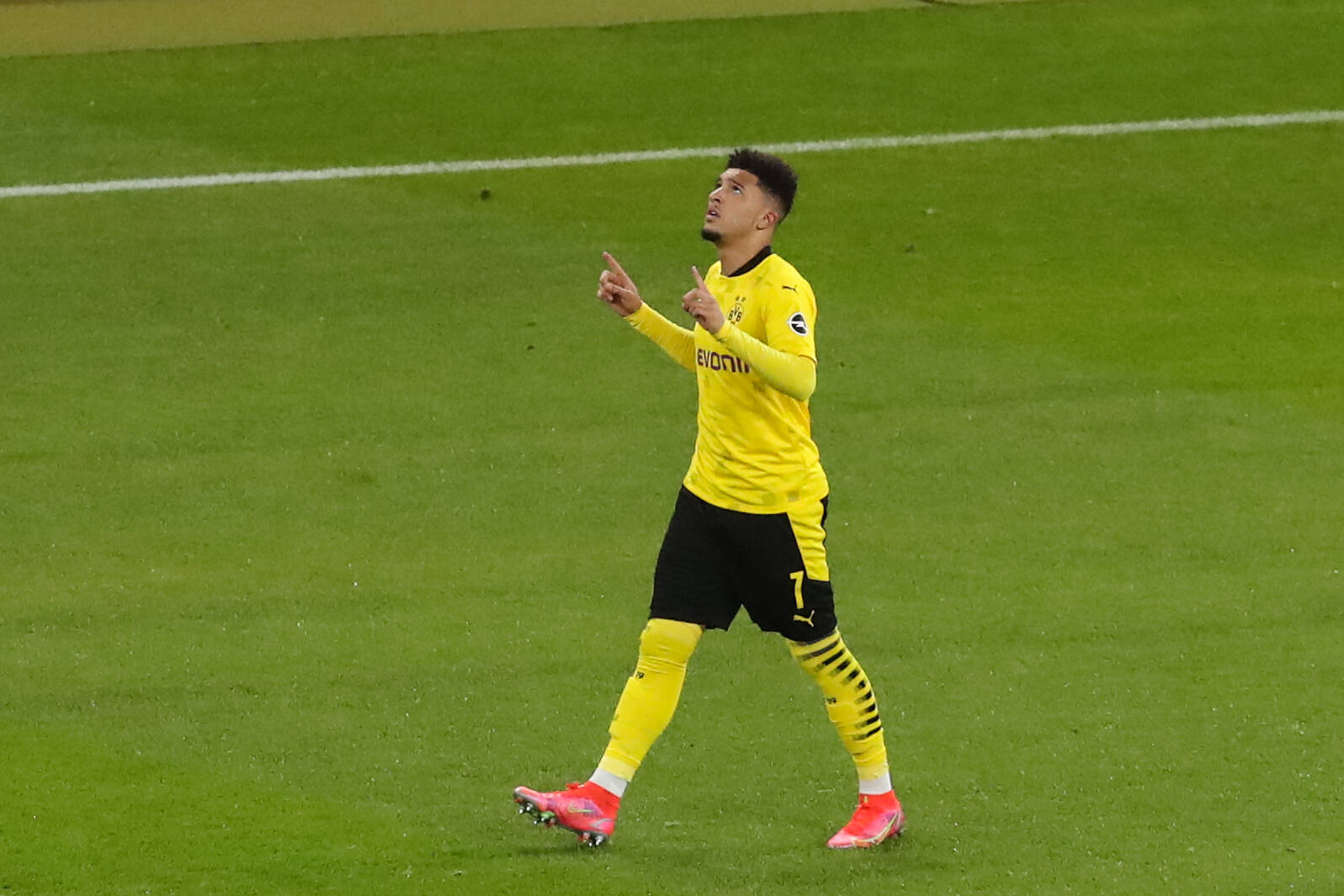 Jadon Sancho’s transfer saga has taken a major turn, with Manchester United submitting an increased offer for the England international.

The Red Devils made an initial offer a few days ago which consisted of £67 million up front plus around £8m in add-ons.

This bid was reportedly rejected by Borussia Dortmund as they stuck to their £77.5 million asking price.

The latest report from Sky Sports reveals that United have increased their offer to more than £75m, paying more up front and the rest in achievable add-ons.

This proposal is believed to be considered thoroughly by the German giants as they are willing to offload the player this summer.

Sancho’s contract with Dortmund expiress in the summer of 2023.

The Bundesliga club wants to sell the player in order to recoup some funds to balance their financial books which have been heavily impacted by COVID-19.

Sancho is a generational talent, and paying £75m would not be excessive if he can replicate his form at Old Trafford.

He enjoyed another superb season with Dortmund, scoring 16 goals and producing 20 assists.

The 21-year old will provide much-needed balance to United’s attack which is heavily dependent on the left flank.

This transfer saga has continued for too long and everyone wants a conclusion to it.

The United boardroom needs to reach an agreement with Dortmund as quickly as possible to kick off their summer transfer window.