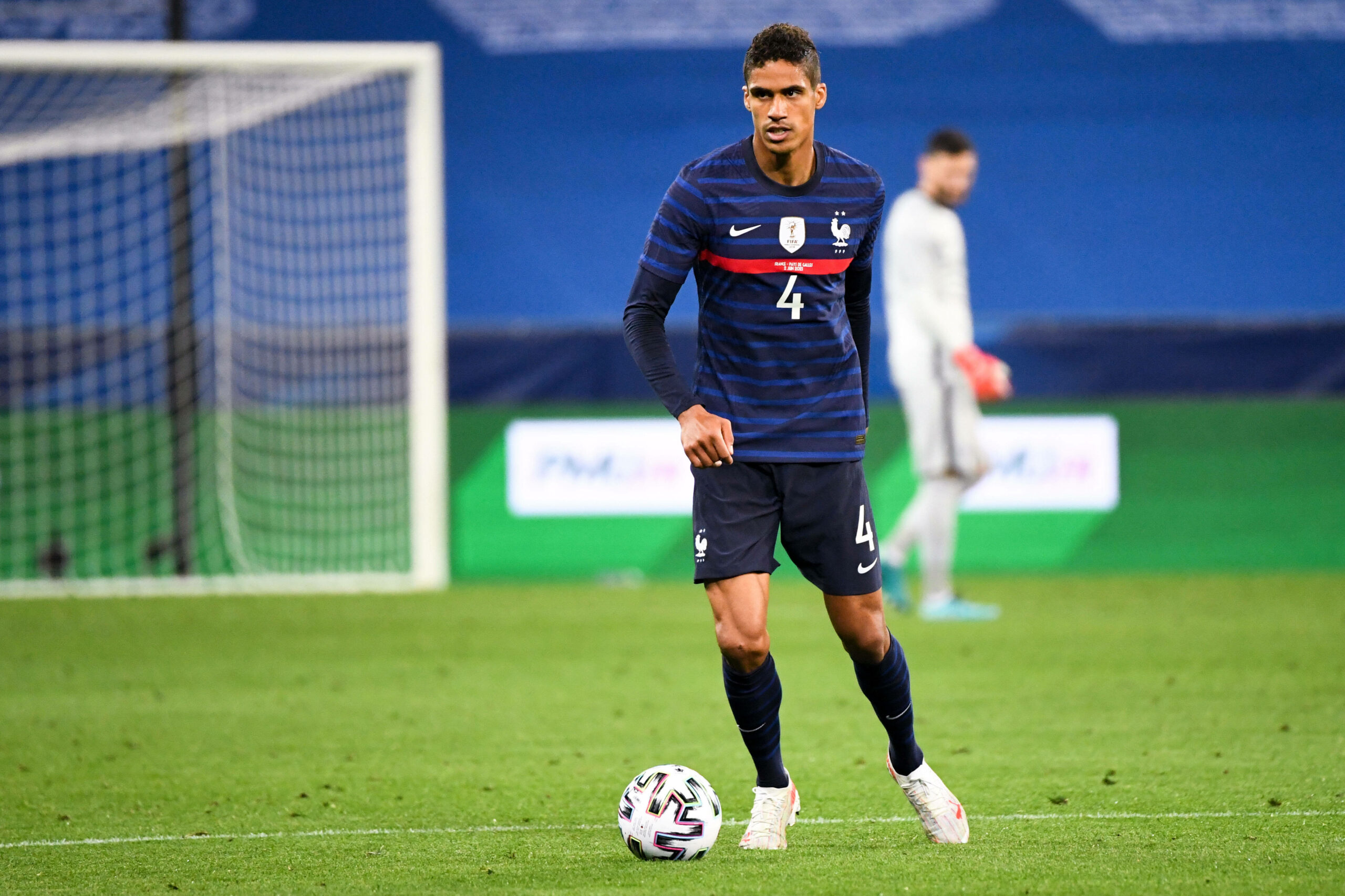 Manchester United have made their first effort to bring Raphael Varane to Old Trafford this summer.

According to Manchester Evening News, United have made a £50 million offer for the defender, but Real Madrid have demanded £80m to sanction his exit.

Bringing an elite defender like the Frenchman will help Ole Gunnar Solskjaer sort out the team’s issues at the back.

Victor Lindelof looks short on confidence in some games but will be a reasonable back-up to Varane and Harry Maguire.

Ruben Dias’ arrival at Manchester City has shown how a single player can transform a team.

Varane possesses an abundance of experience of fighting for titles that would help United mount a serious title challenge next term.

He has just one more year left on his deal with Madrid and their valuation appears excessive.

However, given that Sergio Ramos is leaving the club, Madrid will not be keen on losing Varane in the same transfer window.

This would leave them with Nacho Fernandez and Eder Militao as the only established centre-backs in their squad.

David Alaba has joined the Spanish giants from Bayern Munich but it is still unsure if he will feature in defence or midfield next season.