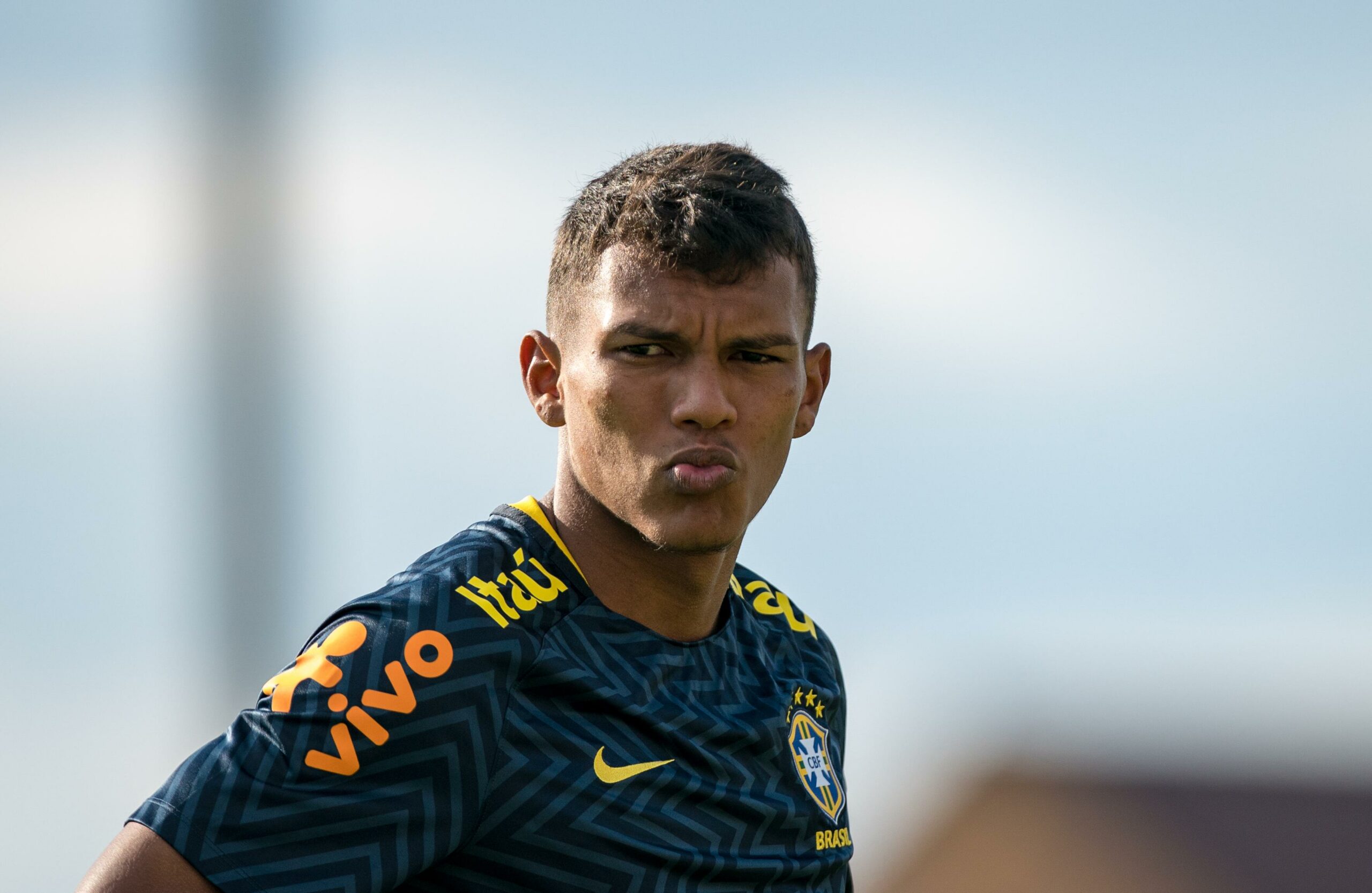 United were first mentioned as a candidate for the 18-year-old in November 2019 when Corriere dello Sport (as per TEAMtalk) reported they were in contention with Manchester City, Real Madrid and Barcelona to sign the player.

According to Il Resto Del Carlino, United still retain an interest in Veron who has also been heavily linked with Sassuolo.

Veron started his football career at his local side Santa Cruz de Natal before joining the youth set-up of Palmeiras in 2017.

He rapidly progressed through the youth ranks at the Brazilian outfit, signing his first professional contract with the club in November 2018.

In the same month, the teenage forward earned his first-team debut for Verdão, coming off the bench in the 1-0 loss against Fluminense.

Since then, his performances have been highly impressive for the Brazilian side, especially in the Copa Libertadores last year.

He has made 40 senior appearances for Verdão, bagging eleven goals and five assists.

United are always on the lookout for potential breakout stars, and the signings of Amad Diallo and Facundo Pellistri last summer are a perfect example of that.

United need a striker upgrade in the next 12 months but it’s unlikely that they would be able to give a player like Veron playing time next season.

On that basis, a signing would only make sense if he was loaned out immediately – preferably to a European side.

With Charlie McNeill, Anthony Elanga and Shola Shoretire impressing at U18 level, it’s unlikely United will bring in a striker in that age group unless he is a special player that could go into the training group right away and play a role for the main squad.