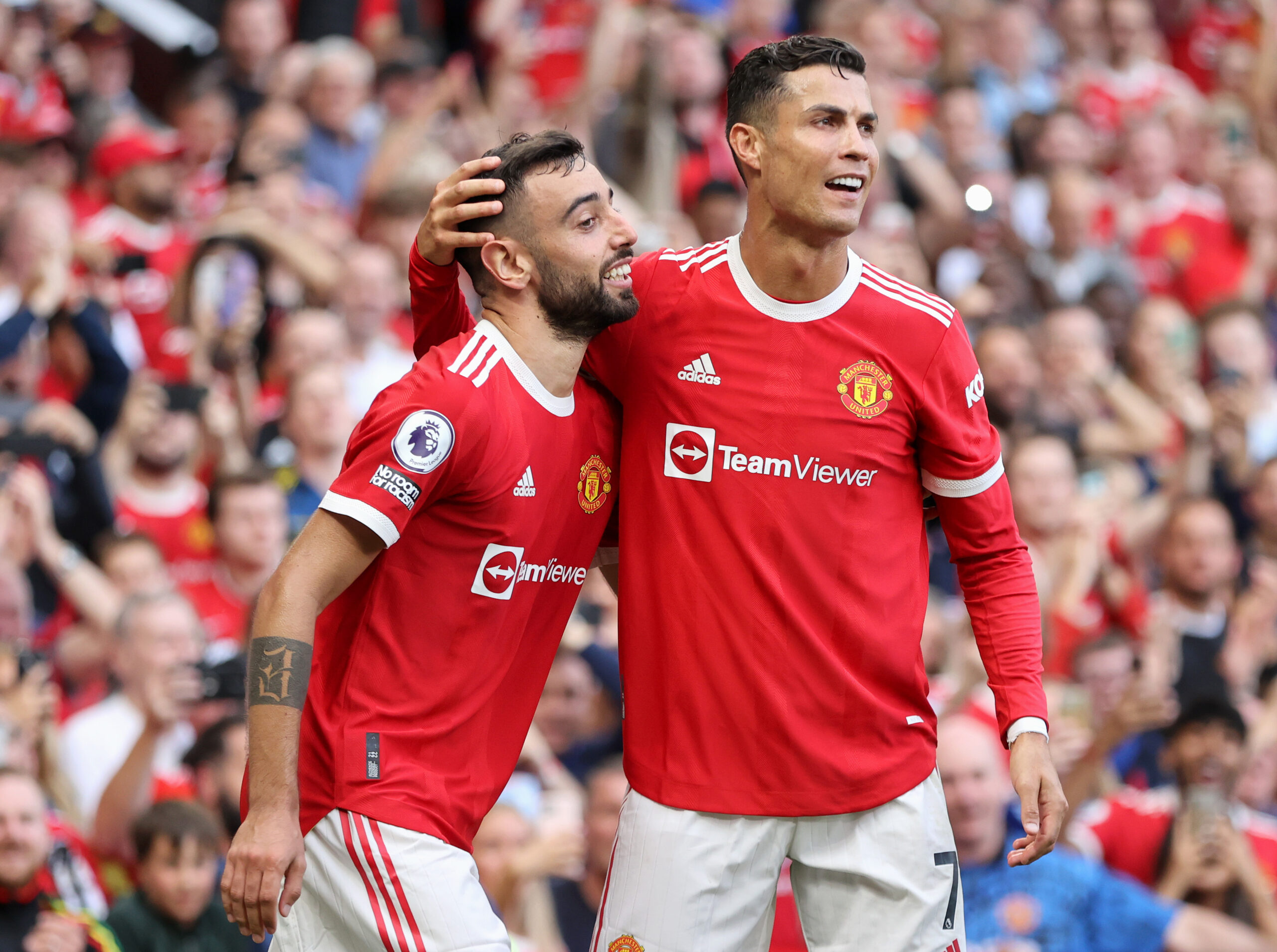 Manchester United ace Cristiano Ronaldo bagged a hat-trick as Portugal brushed Luxembourg aside with an overwhelming 5-0 win in a World Cup qualifier on Tuesday.

The 36-year-old put the Selecao in front eight minutes into the game, converting a spot-kick after Sebastien Thill felled Bernardo Silva inside the 18-yard-box.

Ronaldo drew another penalty only five minutes later and was faultless again to put clear daylight between the sides and initiate what turned out to be a thumping victory.

Another Red Devils star troubled the scoresheet in the first half as Bernardo played a delightful ball in to Bruno Fernandes, who smashed it past the Luxembourg keeper from point-blank range.

Fernando Santos’ men picked up where they left off after the break, continuing to dominate possession and create chances, with Anthony Moris denying Ronaldo’s screamer from the edge of the box midway through the second half.

Ronaldo put the icing on the cake in the 87th minute, latching onto Ruben Neves’ cross to complete his hat-trick and take his international tally to 115 goals.

The Red Devils’ duo’s display at the Estadio Algarve will encourage Ole Gunnar Solskjaer ahead of United’s trip to Leicester City on Saturday.

Man United headed into the international break winless in two straight Premier League fixtures (D1, L1), both of which saw Ronaldo fail to find the net.

The former Real Madrid talisman’s return to form will give United’s hopes of stretching their six-match unbeaten league streak at the King Power Stadium (W3, D3).

Meanwhile, Tuesday’s strike should help Fernandes regain some confidence after drawing a blank in his last three Premier League outings.