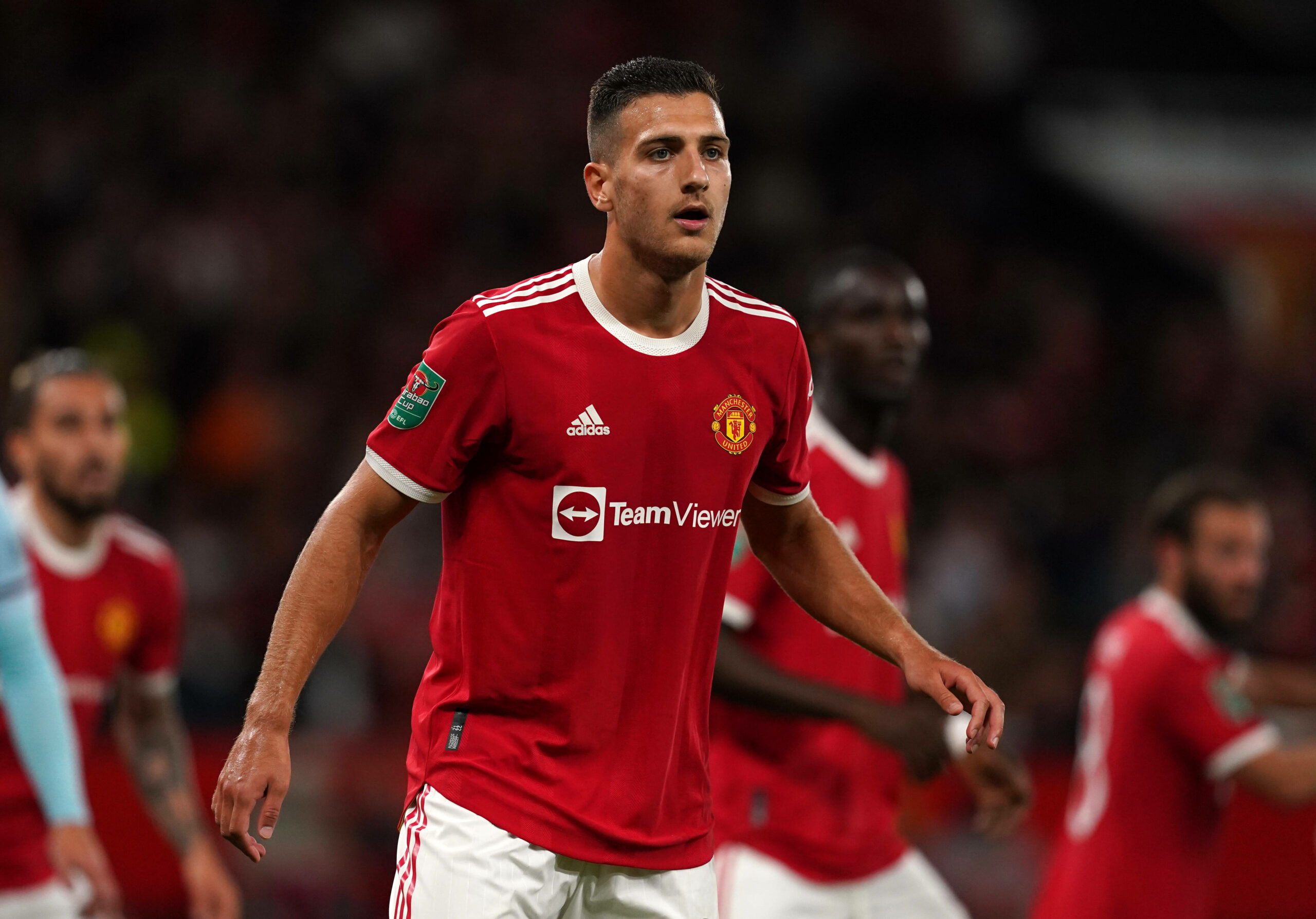 Manchester United stars Bruno Fernandes and Diogo Dalot impressed for Portugal as Fernando Santos’ side claimed a 4-0 win over Czech Republic in the Nations League.

The visitors dominated at the Sinobo Stadium on Saturday, with the victory moving them two points clear at the top of Group A2.

They must avoid defeat against Spain on Tuesday to qualify for next summer’s finals.

Dalot broke the deadlock just after the half-hour mark before Fernandes added another from Mario Rui’s low cross.

The young right-back registered his second goal just after the break before Diogo Jota completed the rout with a late strike.

Dalot’s numbers in the game were incredible. He bagged a brace but was also very solid defensively.

The 23-year-old won all his tackles and completed his dribbles. He had 78 touches, made 49 passes and won two of his three ground duels.

Fernandes was also excellent in Saturday’s clash. The attacking midfielder struck a goal and contributed an assist.

He also created the most chances (five) and made a tackle, an interception and two head clearances in the game.

However, Cristiano Ronaldo didn’t enjoy a good game. The 37-year-old was left bloodied after a horrific collision with Tomas Vaclik during the second half of the match.

However, he finished the game after receiving lengthy treatment.

Ronaldo contributed a late assist, but he also gave away a penalty that Patrik Schick missed. He received several passes in dangerous positions but fluffed his lines.