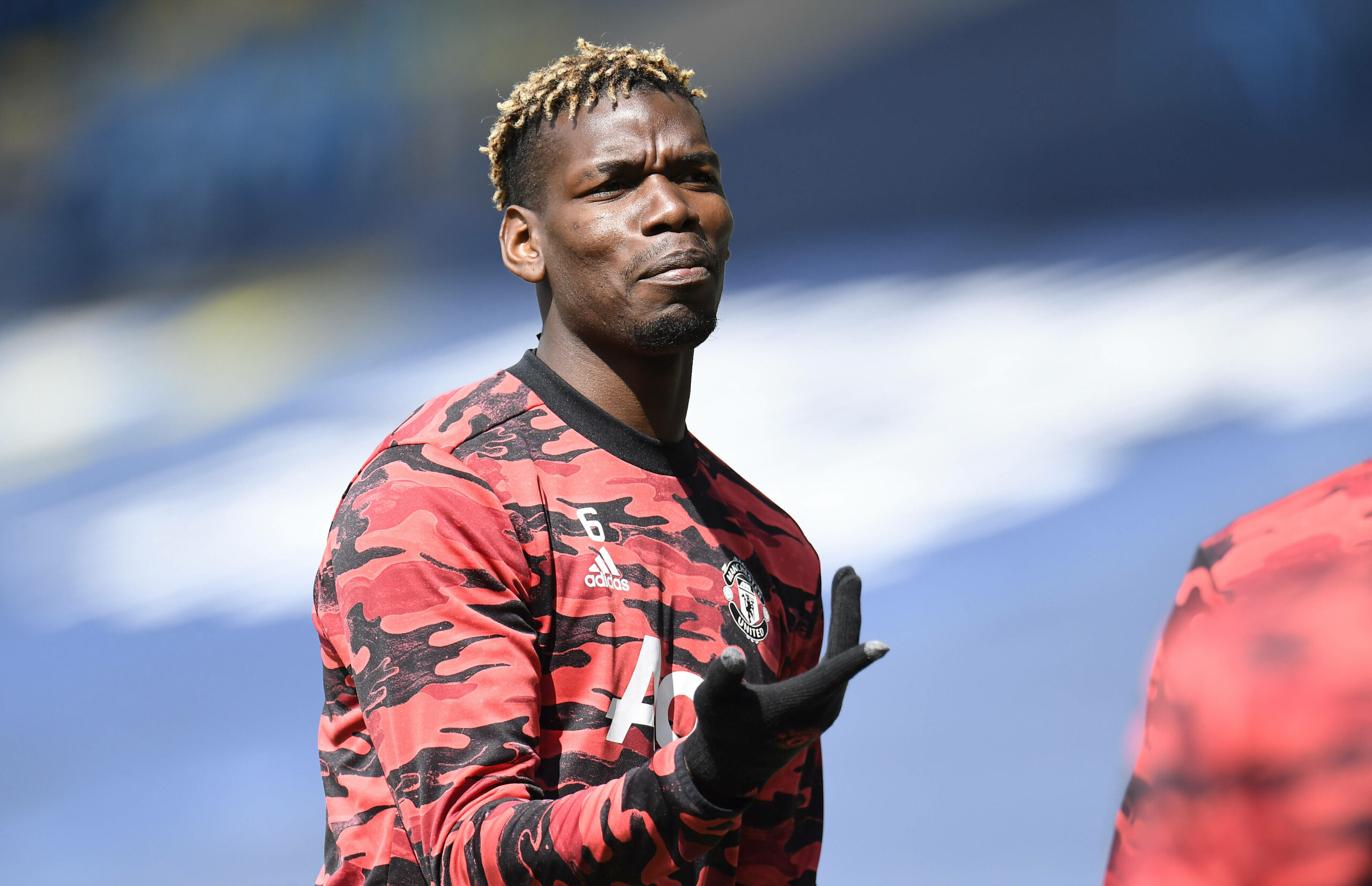 Manchester United midfielder Paul Pogba has been heavily linked with an exit from Old Trafford this summer.

The 28-year-old has only a year remaining on his current contract, which means United face the risk of losing him on a free transfer next summer.

He has refused to sign a new deal, leading to speculation about his future at the club.

However, according to The Sun, United’s top players are trying to convince the World Cup winner to extend his stay in Manchester.

Marcus Rashford is said to be one of the stars urging the France international to pen a new deal at Old Trafford.

It is also reported Ole Gunnar Solskjaer’s side are hopeful that Raphael Varane’s arrival from Real Madrid could convince him to stay.

The Premier League outfit confirmed on Tuesday that they have struck an agreement with Los Blancos for the experienced centre-back who is now scheduled to undergo a medical with the club.

Pogba is an immensely talented midfielder who boasts plenty of experience playing at the top level of football.

His personality and attitude may not please some fans, but there is no doubt that he brings plenty of quality to the team.

The fact that United’s top stars are trying to persuade him to stay speaks volumes about his value to the club.

Read Next: Alex Telles is set to miss the start of the season in blow to Manchester United.