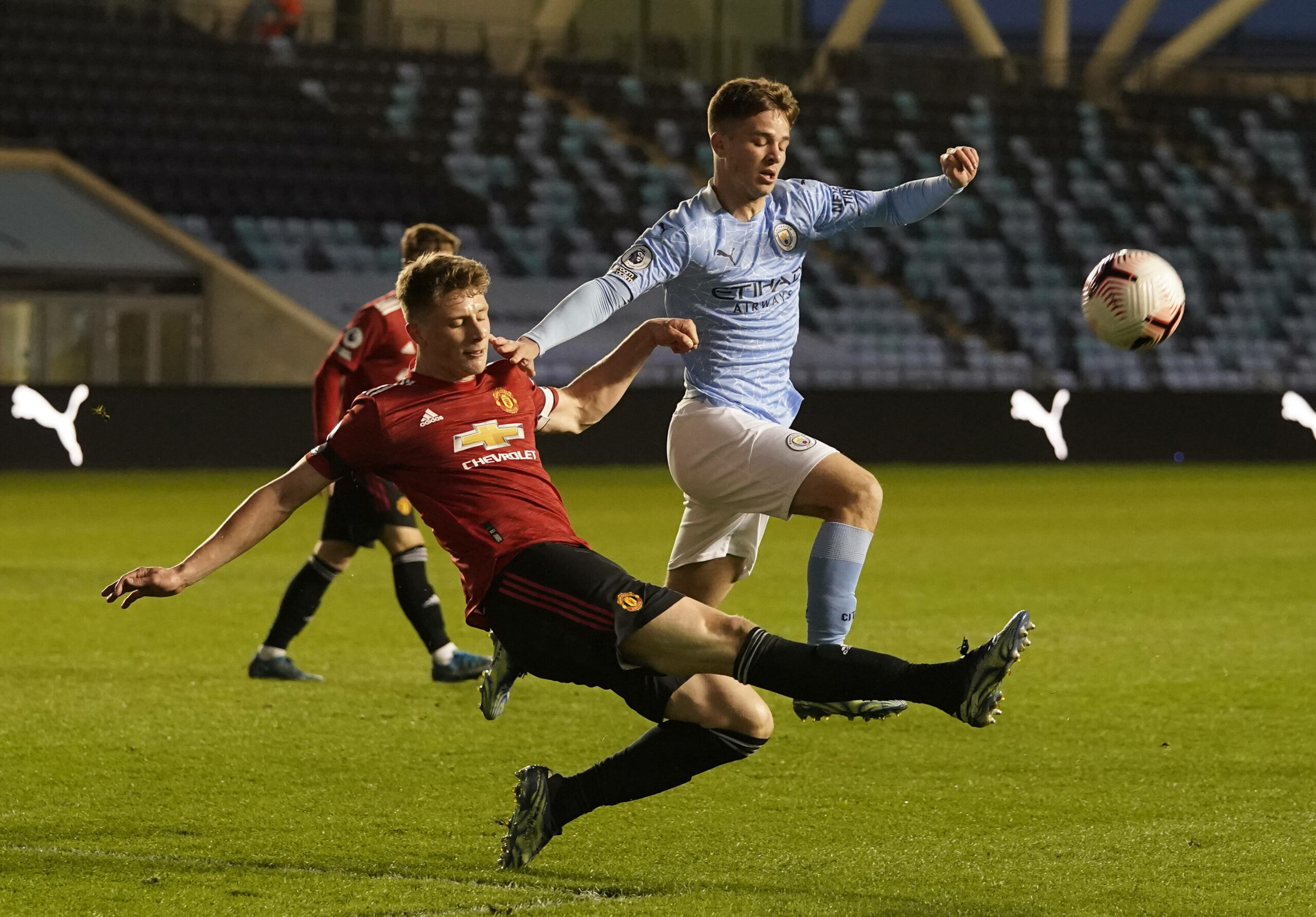 The Red Devils have officially confirmed on their website that the 18-year-old will head out to the National League side for the 2021-22 season.

He is currently with Ole Gunnar Solskjaer’s side for the pre-season and will remain with the first team for the next two fixtures.

He will join his new club at the end of this month.

The youngster has shown great progress at United, earning his competitive debut against Wolverhampton Wanderers in last season’s penultimate game.

He replaced Daniel James in the closing stages of the game at Molineux.

His arrival at Edgeley Park will be highly exciting for the Hatters’ fans hoping to see their side win promotion to the League Two next year.

Their manager Simon Rusk told the club’s official website: “I’m delighted to have Will on board for the upcoming season.

We are all really excited to work by his potential and to have the opportunity to work with him and develop his talents.

“I wish him well on the next stage of his career with us here at County.

“We’d like to thank Manchester United for their help in getting this deal done and for the trust they’ve placed in us to develop and look after one of their most exciting prospects.”

Fish is a highly talented defender who has been praised for his maturity and mentality.

He joined United’s youth academy in 2012 and has made 28 appearances for the Under-23s, weighing in with two assists.

The 18-year-old needs regular football, and he is likely to get that at Stockport.