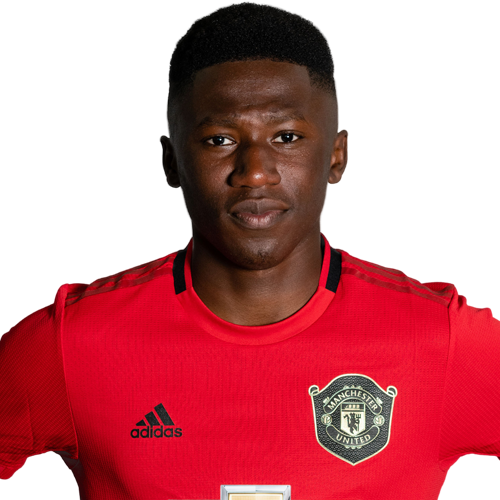 Manchester United’s Di’Shon Bernard is set to join Hull City on a season-long loan this summer, according to the Independent.

He is currently in the squad for United’s pre-season matches but is set to head out to MKM Stadium on loan for the 2021-22 season.

The 20-year-old started his youth career at Chelsea before signing for the Red Devils in 2017.

Bernard made his competitive debut for the senior side against Astana in the Europa League in 2019.

However, it wasn’t an ideal start for him as he netted an own goal in a 2-1 defeat.

The defender spent the last season on loan to League Two side Salford City and impressed with his performances.

He made 35 appearances across all competitions for the Ammies, notching two goals and two assists,

Solskjaer brought him off the bench in the two matches, and he failed to make an impact.

However, joining Hull City means he will play in the Championship next season, which will be a step up for him.

If he shines, opportunities could open up at Old Trafford.

Read Next: Ethan Ennis confirms he has joined Manchester United.