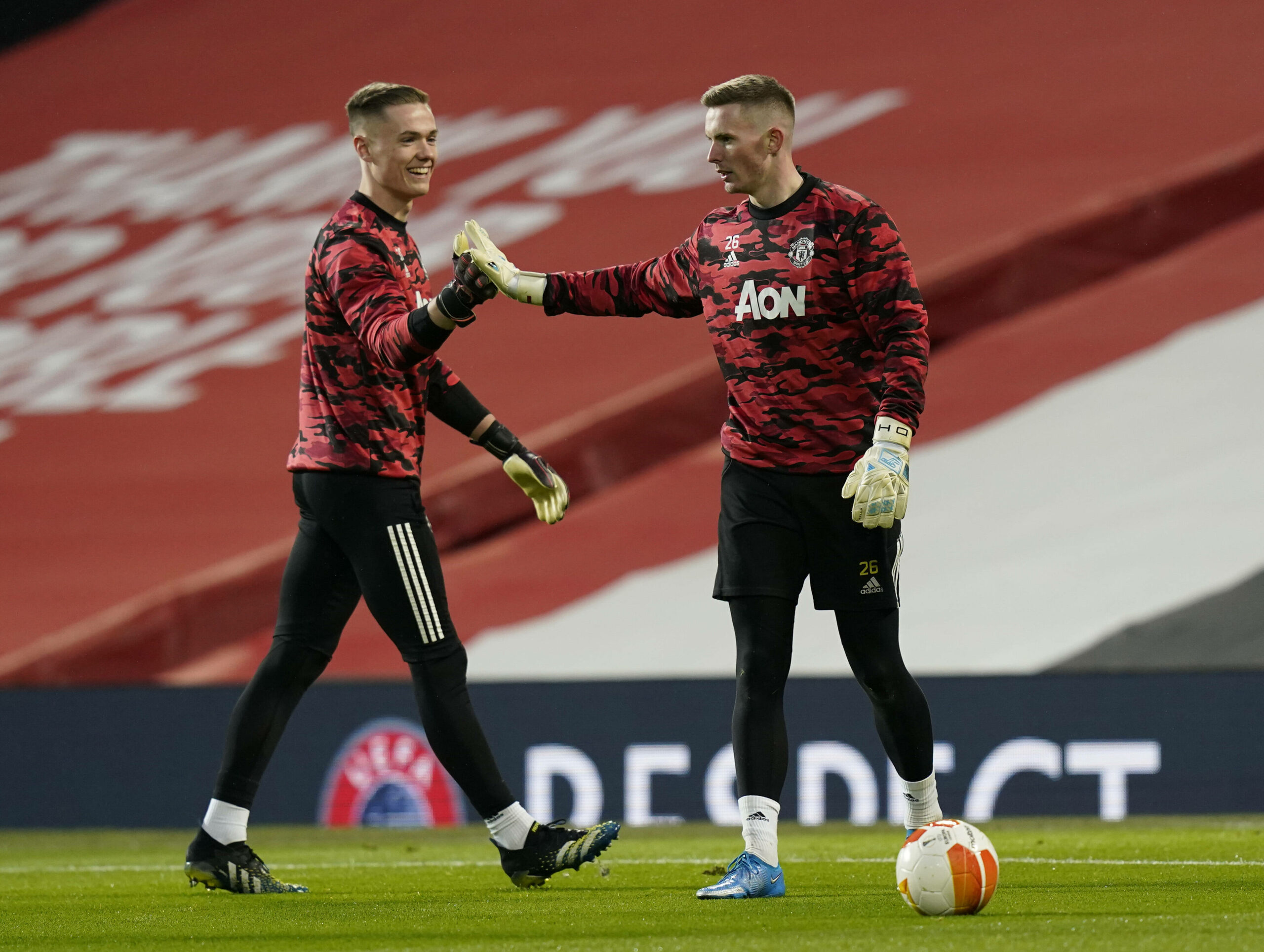 Manchester United shot-stopper Nathan Bishop will be leaving Old Trafford to join League Two side Mansfield Town on loan for the 2021/22 season.

Bishop was signed from Southend United in the January transfer window of 2020.

This past season, he was regularly involved in training sessions alongside David De Gea, Dean Henderson, Lee Grant and Sergio Romero.

The 21-year old will now spend time with Mansfield in a bid to see the first-team action.

The England Under-20 international will be keen to impress Ole Gunnar Solskjaer with his performances for the League Two club.

He featured only twice for United’s Under-23 side which highlights that a loan move was always on cards for him.

The Red Devils are seeing a massive summer overhaul in their goalkeeping department.

Romero has left Old Trafford after his contract got expired and the club are still in discussions to renew Grant’s deal.

Solskjaer is yet to choose who will be his first-choice goalkeeper next season.

However, constant scrutiny won’t help any of them perform freely between the sticks.

Former Aston Villa keeper Tom Heaton is set to make a return to the Theatre of Dreams this summer.

Bishop is still very young and needs to gain experience before staking a claim for United’s number 1 jersey.

A loan move is a great decision by the club and will boost the player’s development.