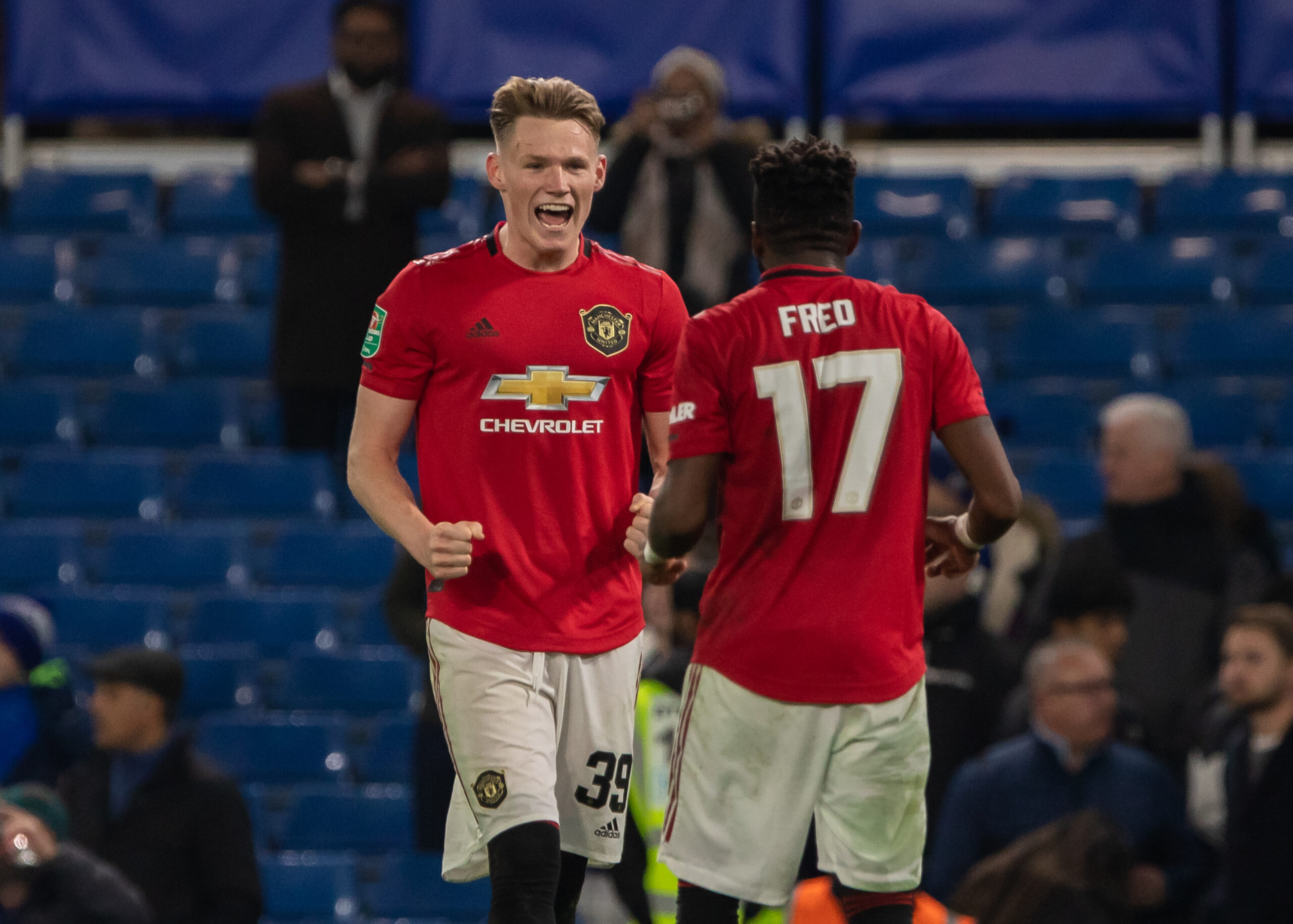 Manchester United star Scott McTominay will not play Scotland’s Nations League match against Ukraine after he received his second booking against the Republic of Ireland.

A mass melee broke out during the second half of the Hampden Park clash, and the 25-year-old was seen grappling with Jason Knight.

The midfielder was booked as well as several other Scottish and Irish players involved in the incident. He will now miss the important match against Ukraine in Krakow.

Steve Clarke’s side need one point to secure promotion to League A in the Nations League.

However, they have suffered a big blow as McTominay will not be able to play for them on Tuesday.

The Manchester United star was spectacular in Scotland’s 3-0 victory over Oleksandr Petrakov’s side in the previous match. He had 74 touches and made two key passes, six tackles and two interceptions in the game.

McTominay also posted impressive stats against Ireland, making two tackles and one key pass in the match. He won two aerial duels and completed an impressive 89 percent of his passes (as per WhoScored).

The midfielder has been an important member of the United team under Erik ten Hag this season, starting all six Premier League matches.

United fans will not be complaining he will miss the next Nations League game. They will be happy to see him getting some rest.