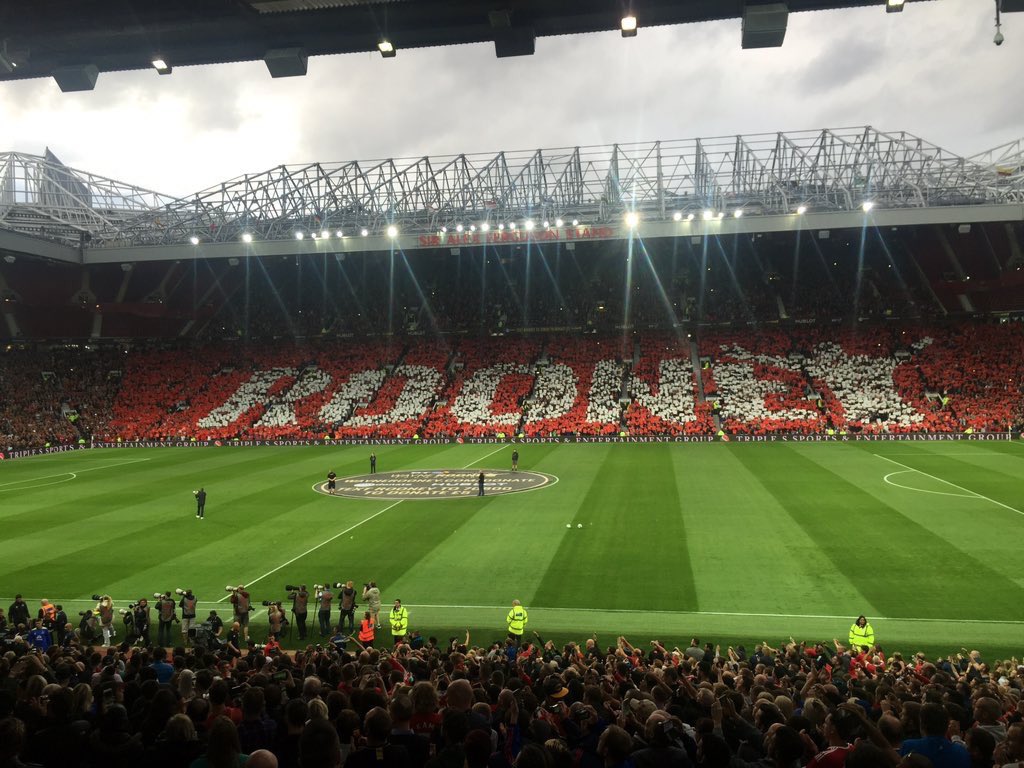 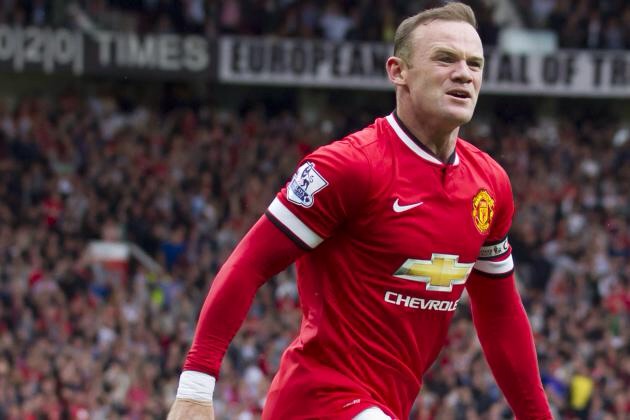 The Wayne Rooney testimonial at Old Trafford between Manchester United and Everton was played out to a nil-nil draw but the outstanding Rooney Mosaic, the Guard of Honour and the applause for Rooney depicted what the forward means to the club for last 12 years.

After match, Rooney thanked everyone for their support. The English veteran said to MUTV:”Thank you so much for your support. Hopefully there will be some more trophies to come.”

“I’d like to say to the Manchester United fans, I’ve had great success and hopefully there’s more to come.”

Manager Jose Mourinho payed homage to Rooney, talking to MUTV, the gaffer said: “He is my man, I think the best is yet to come. I see a guy who has huge motivation. I can say as everybody knows it – I tried to buy him. I always wanted him and finally I have him.”

The mercurial 34-year-old Zlatan Ibrahimovic poured his heart out, too. The Swedish striker said on Rooney: “Players come & go. Top players are coming & going but Rooney is still staying. I’m absolutely happy to be one of the guys beside Rooney. I think he’s had a fantastic career.”

“I said many years ago the perfect partner for a striker is Rooney. He works not only for himself but for the striker & the team.”

Ex-United manager David Moyes, current England manager Sam Allardyce and Sir Alex Ferguson were in attendance too. The former Everton manager had some nice words to say on Rooney.

After 12 seasons of world class performances, Rooney deserves every bit of praise coming his way. Many would not care how dull the match was, the testimonial was about celebrating the England international and his fund raising for his selected charitable funds.