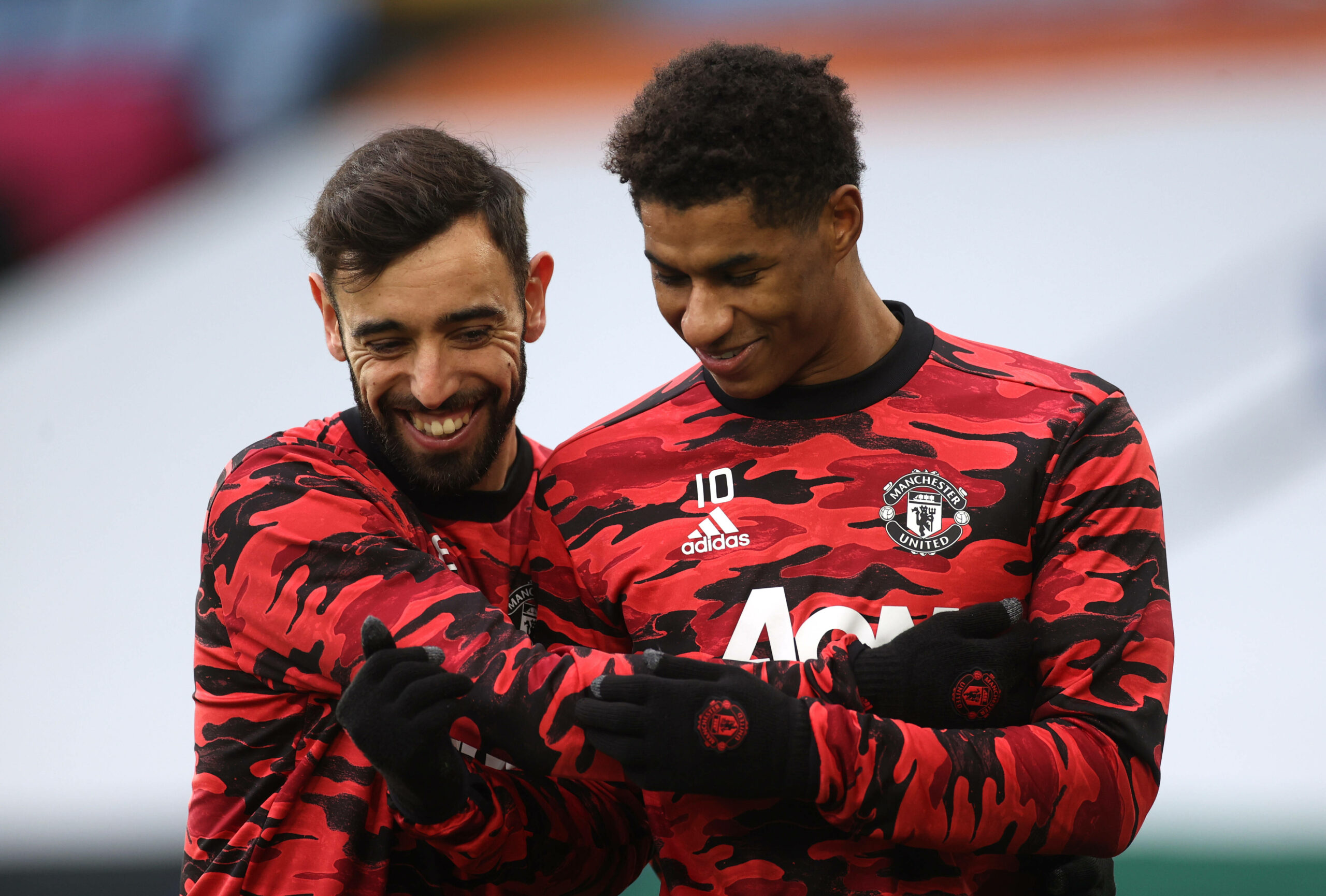 Manchester United star Marcus Rashford is set to remain sidelined for three months as he will undergo surgery on a shoulder injury next week.

The talented striker has been suffering from the problem for several months and thought surgery was the best option.

However, the club wanted to check and have now confirmed on their official website that Rashford will go under the knife.

“He will now focus on his rehabilitation to return as soon as possible.”

Rashford was part of England’s squad for the European Championships, making five appearances during the tournament.

The 23-year-old played an important role for United last season, helping them to finish second in the table.

He made 57 appearances across all competitions, bagging 21 goals and 15 assists.

It is a big blow for United that Rashford will remain sidelined until October.

They are aiming to win the Premier League title, and the England international is expected to play a big role.

Hopefully, he will return in top shape and help United’s title push this season.