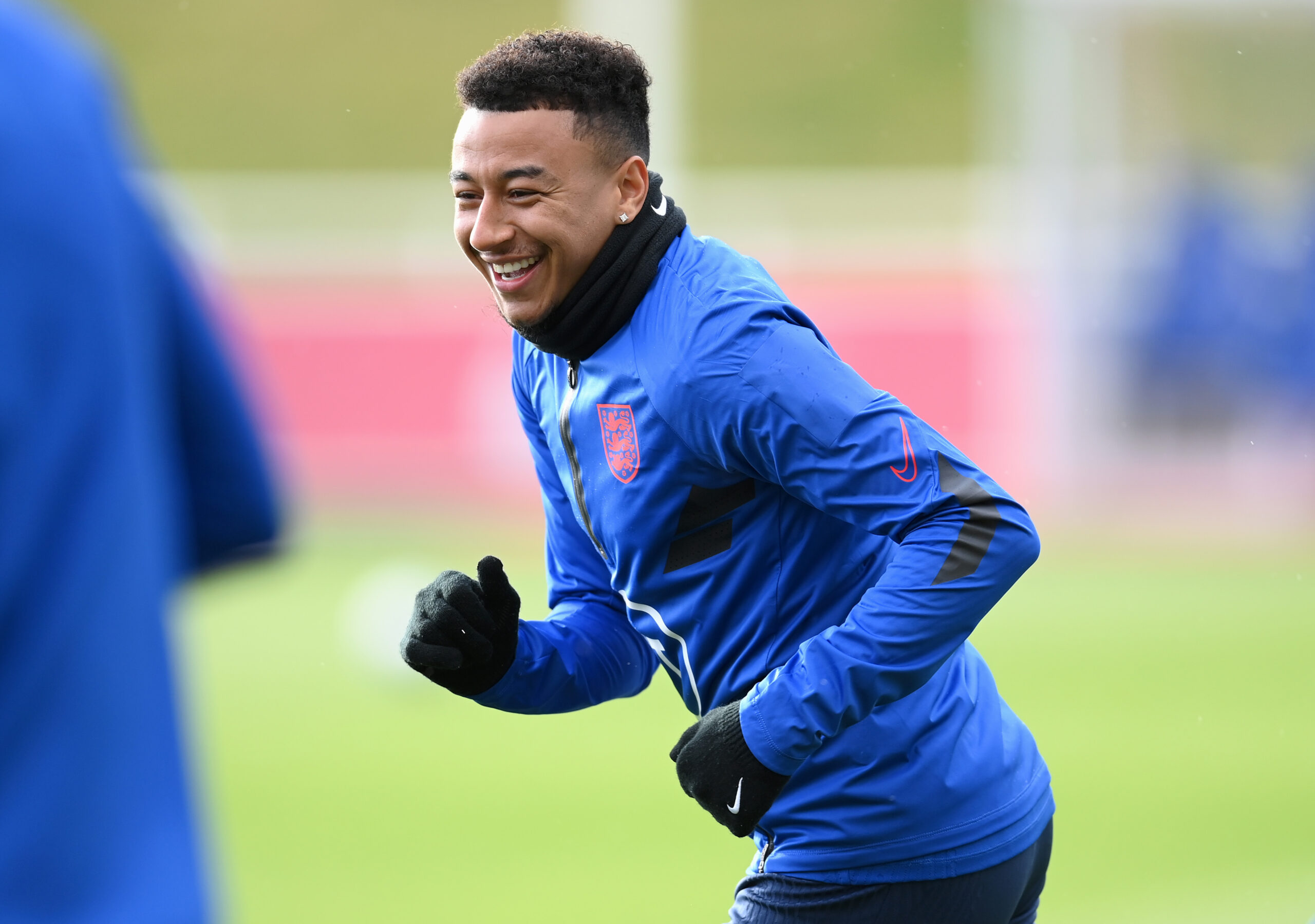 Jesse Lingard is keen to secure regular first-team action at Manchester United to improve his bid to reach England’s squad for the 2022 World Cup in Qatar.

Lingard returned to Old Trafford in the summer following a refreshing six-month loan at West Ham United in the second half of last season.

Despite being handed just 45 minutes of Premier League football by Ole Gunnar Solskjaer, the 28-year-old has netted twice, including a spectacular winner in United’s 2-1 away win over West Ham in September.

Lingard’s impactful showings at the London Stadium last season paved the way for his long-awaited return to the national team.

But despite reaching Gareth Southgate’s preliminary squad for the European Championships, the resurgent winger failed to make the final cut.

Lingard wants to convince the Three Lions’ manager to include him in the squad for next year’s showpiece.

Aware he needs regular first-team football to achieve that feat, the Old Trafford homegrown star is determined to force his way into United’s first team.

“Obviously, the World Cup is a long way away but… you need regular football,” he told the Independent.

“I was so close to going to the Euros and I think obviously it plays a huge part and it’s a big factor.

“If you’re playing over 20 or 25 games, of course you know you’re knocking on the door, so I think it does play a big part in that.

“I’m not doing any harm at the moment – if I keep performing well and doing well you never know what might happen, so I keep confident in myself and when I get time on the pitch I’ve got to carry on doing what I’m doing.

“It’s one of those things I’m going through at the moment, but I think on recent performances hopefully we’ll see a change in the next few weeks.”

Lingard has been behind Mason Greenwood, Anthony Martial and Jadon Sancho in the pecking order in the early Premier League exchanges.

But the Englishman could take advantage of Sancho’s poor start to the season to force his way into Solskjaer’s starting line-up.

Lingard needs to step up his pursuit of a starting berth at United as Marcus Rashford edges closer to regaining full fitness.

After undergoing shoulder surgery, the 23-year-old is on course to return having recently joined the Red Devils‘ training sessions.