Manchester United star feared he could not play football again 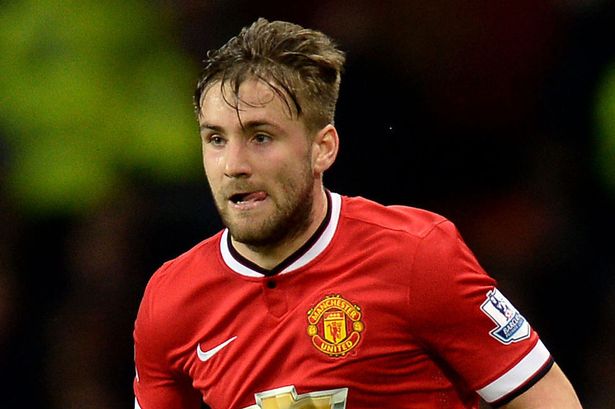 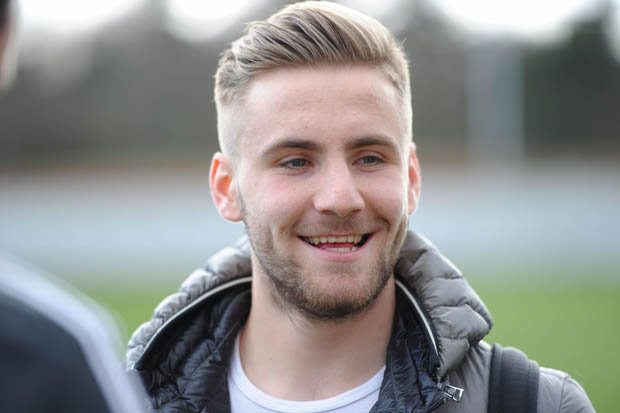 Manchester United defender Luke Shaw has admitted he feared that he could never play football again after suffering a horror injury in the Champions League clash against PSV Eindhoven in September 2015.

The left-back fractured his leg in two places and it took him a long time to recover from the injury. After the 21-year-old went down following the tackle, he  knew the extent of the damage it had done and feared whether he could never be back on the pitch again at that moment.

Shaw, who joined the Red Devils from Southampton in the summer of 2014 had a disappointing first season. In the 2015-16 season, he had a very good start and his progress was hindered after the injury.

“When I first did it the first thoughts that went through my head were ‘am I going to play football again’ and ‘how long am I going to be out for’,” Shaw told United’s official website.

“I wasn’t thinking too much of the pain because I can deal with that at that point but yes there was a fear of how long it was going to take or even if I was going to get back playing football.

“Obviously as I was going through it [the rehabilitation process] I knew I was coming back. I think now I’m just looking past it, I’m not going to look back, I’m just going to look forward now and obviously my leg feels great and you know I just want to push on in this pre-season and get fully fit.”

The England international never featured for United last season and he returned to action during their pre-season fixture against Wigan Athletic earlier this month. He even started Jose Mourinho’s second match in charge against Borussia Dortmund in China on Friday.

Shaw admitted that he was emotional following his return and has thanked United fans for the support he has received when he was seen in action for the Red Devils at the DW Stadium.

“It is the best feeling ever. When I had my first game on Saturday against Wigan, I felt so emotional,” the full-back said.

“The way the crowd were with me, the cheers when I first had my first touch… you know that meant a lot to me. Obviously my family were there to see it and like I said it was the best feeling.”