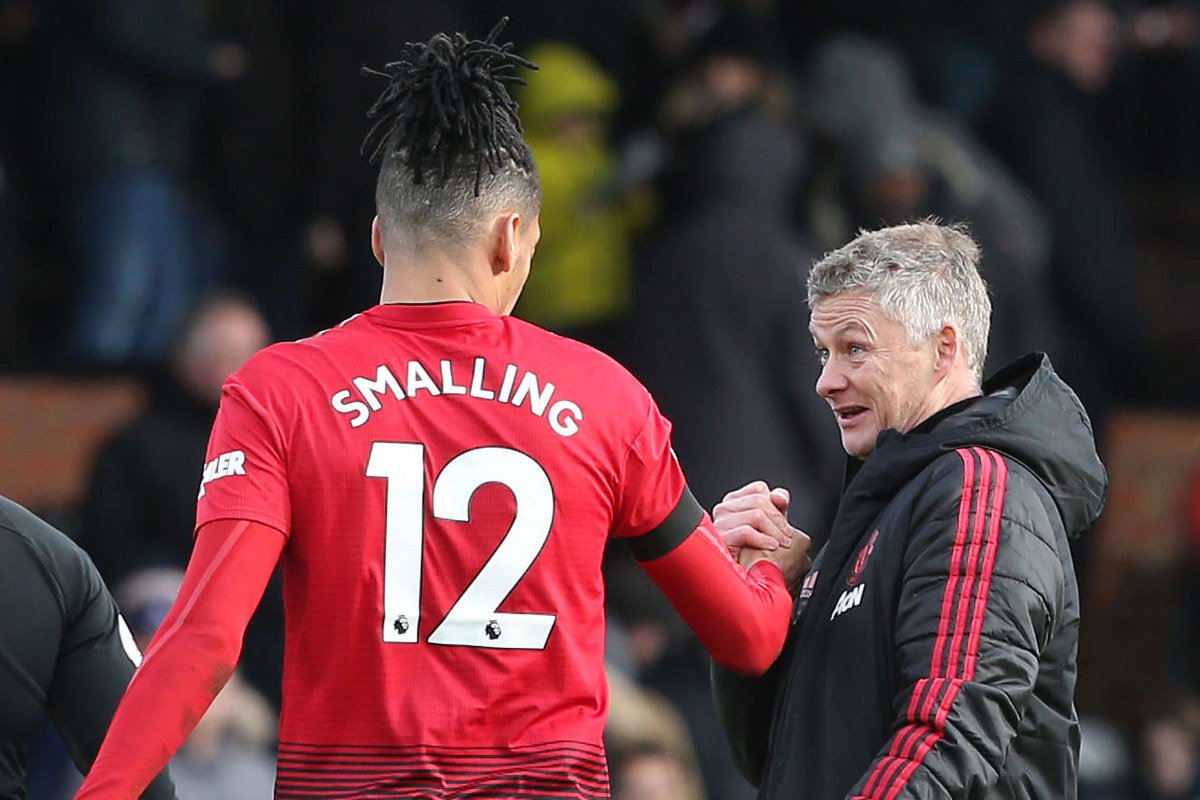 Manchester United have reportedly put a £20m price-tag on Chris Smalling as Roma continue to be linked with a move for the defender after his successful loan spell.

The 30-year-old established himself as a fundamental figure at the back for the Serie A giants this season. The Englishman is interesting in joining Roma after becoming a fan favourite at the Italian club.

As reported by The Sun, the one thing that hasn’t changed in this transfer negotiation is United and Roma’s valuation of the player with Roma hoping to pay no more than £15 million for the English defender. Obviously, United want more than that.

The report also suggests that Chris Smalling would take a sizeable wage cut on his £130k a week contract at Man United.

As things stand, Smalling would be a Man United player at the start of next season, but it’s hard to see things staying that way.