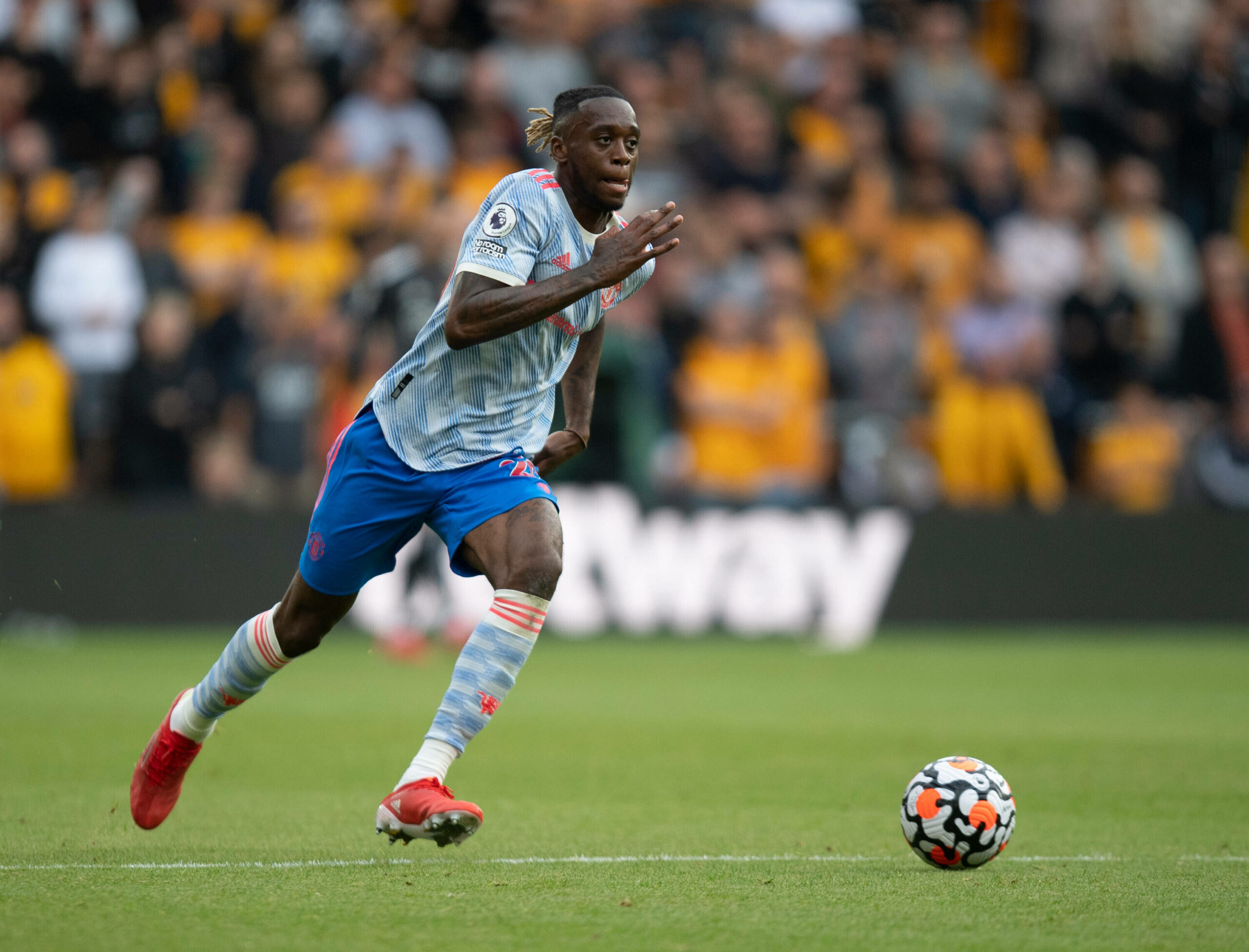 Manchester United signing Malo Gusto and selling Aaron Wan-Bissaka in January would be sensational business for the club.

Erik ten Hag wants to bring the 19-year-old Lyon ace to Old Trafford in the January transfer window for around £26 million, according to a report from Media Foot.

And at the same time, the United manager is prepared to move on the 25-year-old right-back for around the same kind of fee (Manchester Evening News). Wan-Bissaka has been extensively linked with the likes of West Ham United and Crystal Palace this winter.

Diogo Dalot is clearly the number one right-back at Old Trafford, but Ten Hag is obviously keen to provide more stiff competition for the Portuguese ace.

Manchester United signing Gusto and selling Wan-Bissaka would be superb

Gusto coming in and Wan-Bissaka going out would be exceptional January transfer window business for Man United.

Get Football News France describe the Lyon teenager as the ‘new Trent Alexander-Arnold’. Meanwhile, he actually describes himself as attacking, powerful, fast and technical (Goal).

Gusto is in an entirely different league to Wan-Bissaka, especially going forward. In 14 Ligue 1 games for Lyon his season, the 19-year-old has averaged 2.5 tackles, 1.5 interceptions and 0.9 clearances per game.

The French youngster is absolutely rapid, has truly brilliant technical ability and is a really tenacious competitor. He is far superior to Wan-Bissaka with the ball at his feet, although it could be argued that the Man United right-back is the better defender.

The modern-day full-back is expected to contribute both defensively and in the final third. Unfortunately for Wan-Bissaka, he just doesn’t do enough going forward.

Malo Gusto has the kind of ability needed to really take United to another level entirely. At just 19 as well, the Frenchman isn’t anywhere near reaching his full potential yet, and he won’t for quite some time.

The good thing is that he seems to have all of the physical attributes needed to succeed in the Premier League, despite his tender years.

£26m for the Lyon ace sounds like incredible business for the Red Devils. And selling Wan-Bissaka for a similar fee would make it a great piece of January transfer business from Ten Hag.

Read also: France international reportedly waiting for Manchester United to make a move to sign him.