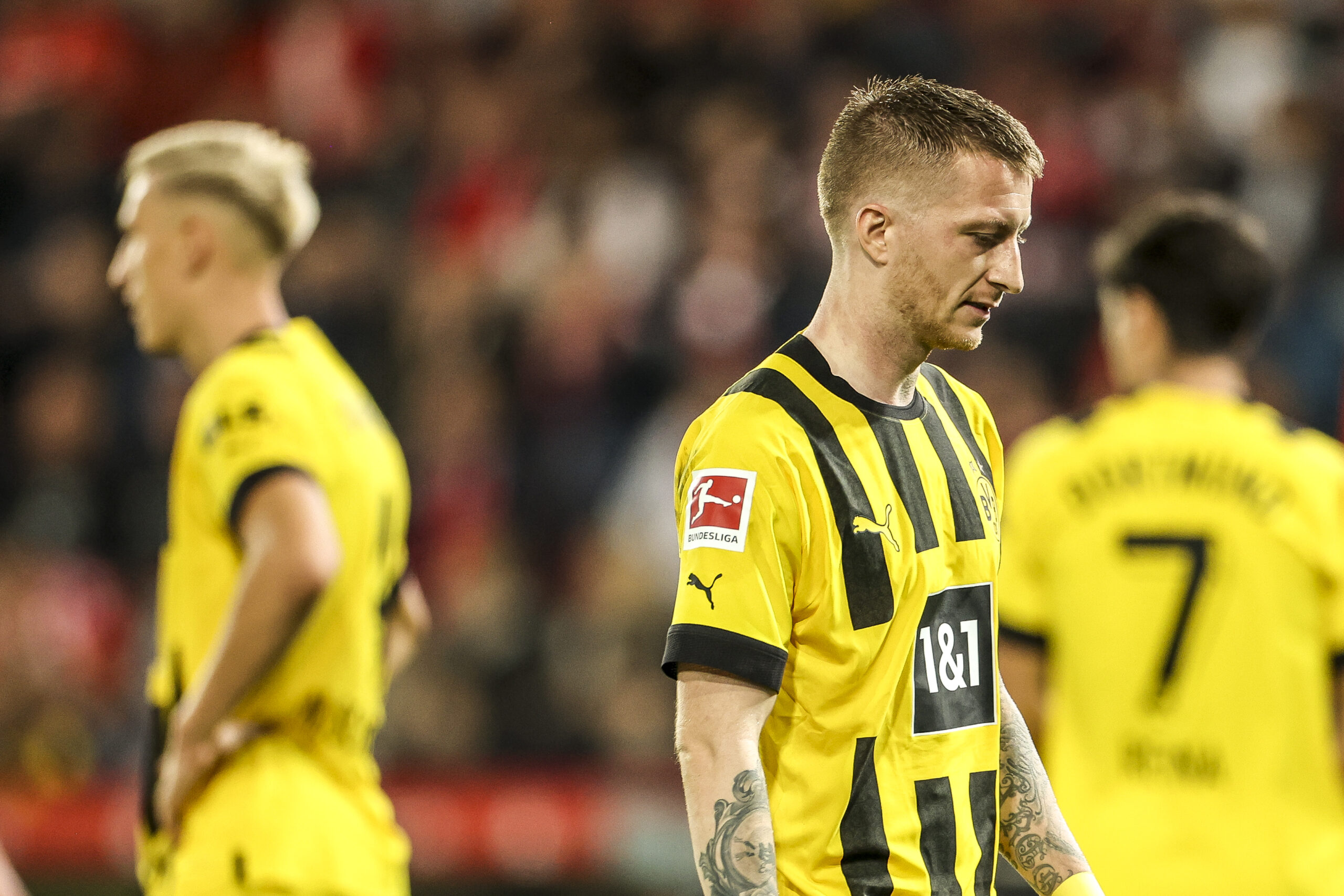 Back in 2015, then-United boss Louis van Gaal was linked with a £60 million move to sign Reus from Dortmund (ESPN) but refused to pay the Bundesliga outfit’s asking price.

And now the Daily Mail are claiming that United are one of the clubs chasing the 48-capped Germany international’s signature ahead of the summer transfer window.

Erik ten Hag’s main priority in the summer will be to sign a world-class centre-forward. The additions of a right-back and a goalkeeper are also needed, but aside from that, United are pretty much covered.

With that in mind, a move to sign the 33-year-old really would be a strange one.

The Dortmund attacker is well past his best, and let’s not forget how injury prone he has been throughout his career. Since the start of the 2016/17 season, Reus has missed an incredible 965 days of action for Dortmund.

The real worry is that one of his spells on the sidelines was down to a ruptured cruciate ligament. That is an incredibly difficult injury to come back from.

And given his age, moving to the Premier League from the Bundesliga would be an almost impossible task. It’s also worth noting that he will be 34 before the summer.

There is just no need for the German at Old Trafford. He plays as a number 10 or on either wing, and United are very well covered in all of those positions.

There would be no place for Marco Reus at Manchester United. He will make a good signing for someone on a free transfer, but United don’t need him.

Reus is not a bad footballer. His career record speaks volumes, with 156 goals and 118 assists to his name in 368 games for Dortmund.

He has been a fine player throughout his career, but Ten Hag should be looking elsewhere in the summer.