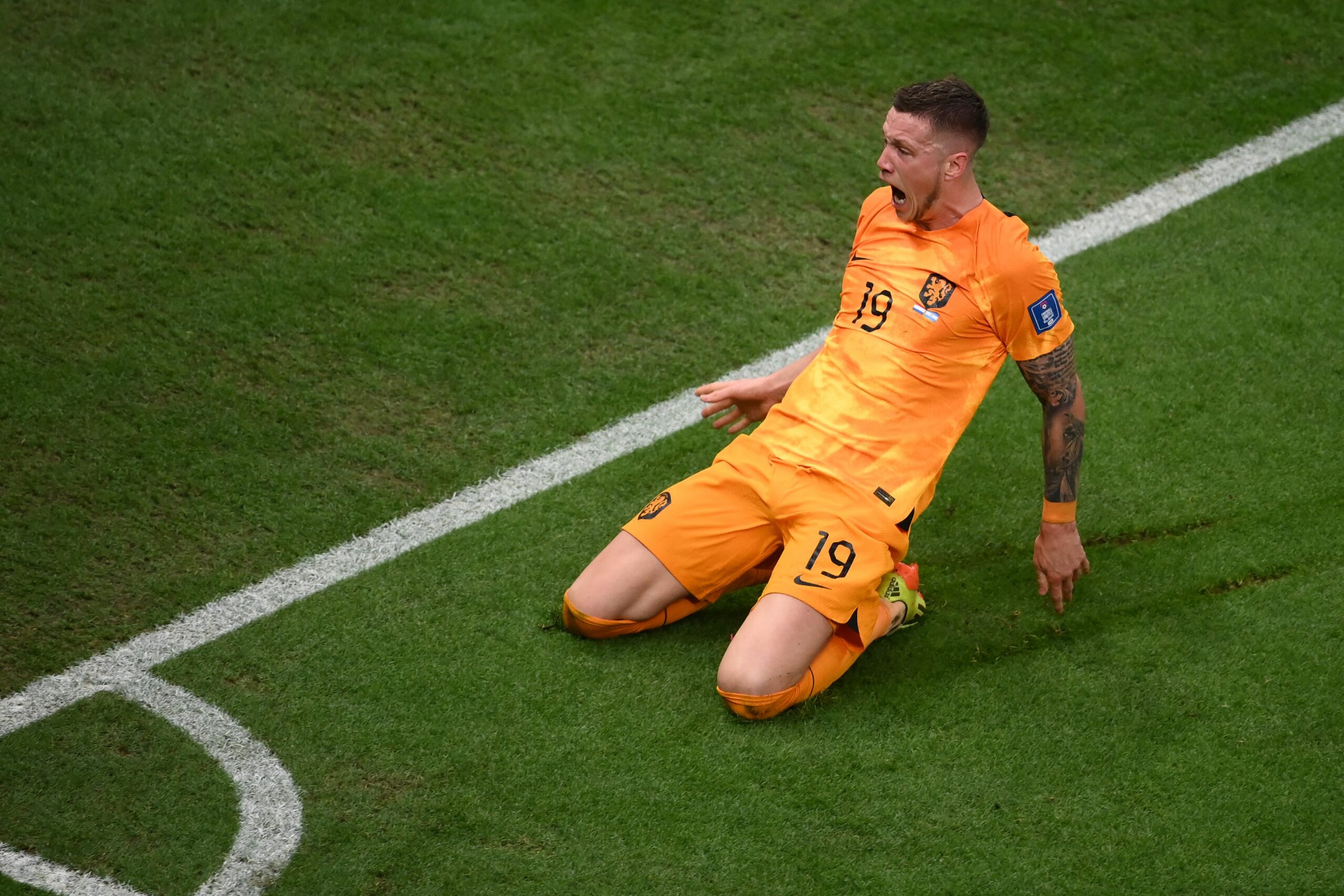 Manchester United have completed the signing of Burnley forward Wout Weghorst on a six-month loan deal.

The transfer does not have the option to buy which means that the striker will return to the Championship club at the end of the season.

The Red Devils have paid a loan fee of £2.6 million to Burnley to secure his services.

Weghorst was in the middle of his loan spell with the Turkish club Besiktas, where he scored nine goals in 18 appearances.

Weghorst told ManUtd.com: “I feel privileged to be joining Manchester United. I’ve played against the club in the past, and it’s a fantastic feeling to now have the chance to pull on the famous red shirt.

“I’ve seen United’s progress under Erik ten Hag this season and can’t wait to start playing my part in pushing the team towards its aims.

“Whatever happens in the next few months, I can promise to give everything to the club for as long as I am here.

“I thank everyone who has played a part in getting me to this stage, and now I am looking forward to meeting my new teammates and getting involved straight away.”

Weghorst is another short-term centre-forward fix

The Red Devils have made a habit of making stop-gap signings which do not fully cover the glaring cracks.

Radamel Falcao, Zlatan Ibrahimovic, Odion Ighalo and Weghorst have all arrived at the club as short-term solutions up front.

There is a pattern of relying on stop-gap number nines in a position where rivals have spent heavily to reinforce in the last few years.

Weghorst will undoubtedly provide a new dimension to United’s attack. Standing at almost 6ft 6ins, the Dutch striker will act as a focal point and be an aerial threat to the opposition.

He had a poor spell with Burnley when he joined them last January, scoring only twice in 20 Premier League appearances. Ultimately, they failed to avoid relegation.

However, Weghorst will have more creative players around him at Old Trafford and it will be interesting to see if he can feed off their service to find the back of the net regularly.

The towering striker has to wait for his United debut as the club have not been able to register him in time to face Manchester City on Saturday.

‘He is so important’: Erik ten Hag praises world-class Casemiro ahead of Manchester derby
Man Utd inform Facundo Pellistri’s agent that they want to keep the Uruguayan