Manchester United should tie down Luke Shaw to a new contract 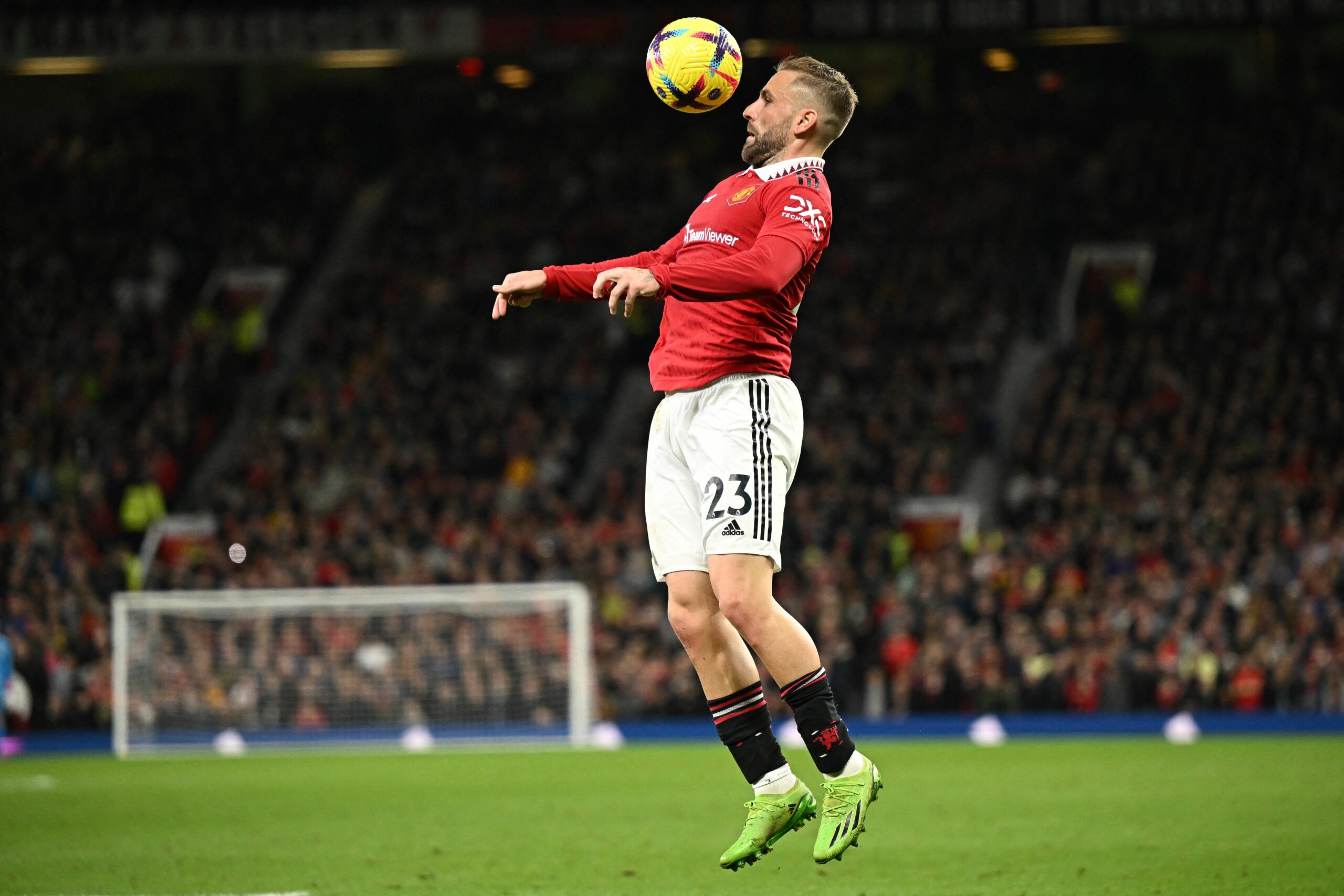 A new contract for Luke Shaw would be a wise move for Manchester United.

The 27-year-old has one year left on his current deal, with the club having the option to extend it for another year.

Jacque Talbot reports that the Englishman held talks with Everton and Leicester City but would prefer to sign a new five-year deal with the Red Devils.

Shaw was dropped by Erik ten Hag after a dismal start to the season as United suffered losses against Brentford and Brighton & Hove Albion.

New summer signing Tyrell Malacia replaced him and did well to retain the starting spot.

However, Shaw reclaimed his position after Malacia failed to perform well against Manchester City.

Since then, the England international has been undroppable. He is enjoying the freedom under the new boss to attack and not just focus on his defensive duties.

It was his inch-perfect cross against Chelsea which helped Casemiro to score the equaliser in injury time.

His bond with Marcus Rashford on the left flank looks very fluid. The duo have a great understanding of each other which helps United to maintain pressure.

Ten Hag ideally wants his full-backs to be technically skilled. When it comes to ball control, Shaw is one of the finest defenders in the squad. He does have room for improvement and the manager will help him get even better.

The Red Devils signed Luke Shaw in 2014 from Southampton in a £27 million deal.

In the past eight years, there have been numerous concerns over his fitness and form but United have backed him throughout.

Allowing to leave him at the age of 27, when he is entering his prime, would not be a sensible option for the Premier League giants.