Manchester United should move on from Cristiano Ronaldo in January 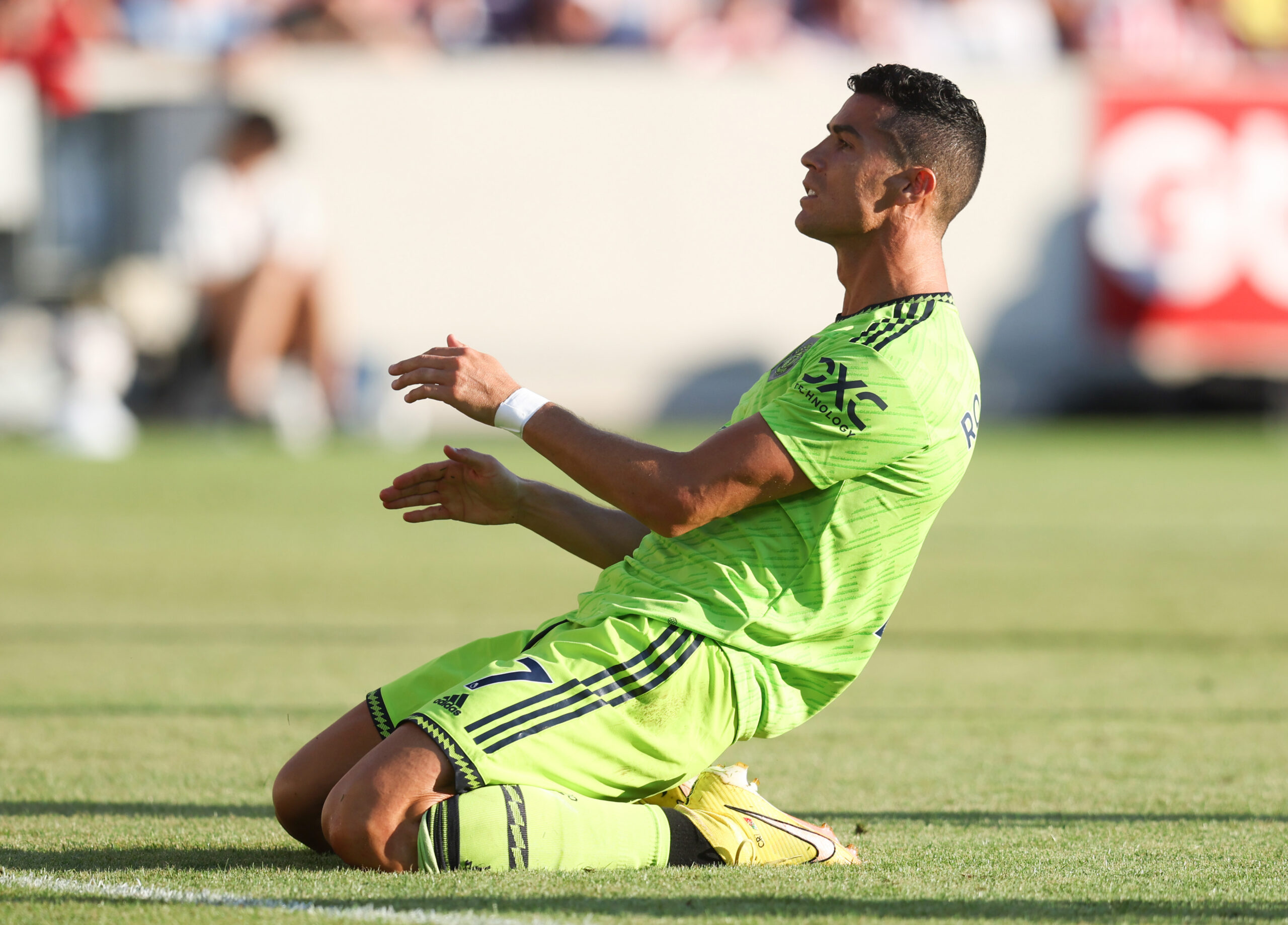 The future of Cristiano Ronaldo was one of the biggest headlines of the last transfer window as the forward stated his desire to leave Manchester United following an underwhelming season.

While he was continuously linked with a host of clubs including Chelsea and Bayern Munich, Ronaldo was unable to secure an exit from Old Trafford much to his frustration and to the delight of Joel Glazer, who was against the idea of letting go of the five-time Ballon d’Or winner.

Ronaldo has been resigned to remaining with the Red Devils but his future is expected to be up for discussion when the transfer window reopens in January.

It would be in United’s best interest to finally let go of Ronaldo this time. This should have been done back in the summer.

Despite a 25% reduction in wages due to his side’s failure to qualify for the Champions League, Ronaldo still pockets a whopping basic weekly wage of £360,000 which is the highest of any of his teammates.

As revealed in the club’s latest financial statement, United posted a £115.5m net loss for the financial year ending June 2022, while their wage bill climbed significantly to £384m.

For a player who has largely been reduced to a peripheral part of Erik ten Hag’s plans, Ronaldo takes a huge chunk of the wage bill at Old Trafford and parting ways with him makes sense from a financial perspective.

His departure would also free up space for one more arrival in the attacking department which is an area that United could still do with reinforcement going forward.

Currently on international duty with Portugal, Ronaldo certainly did not do his chances of returning to the United starting XI any good following a subpar performance against the Czech Republic in a 4-0 victory where Bruno Fernandes and Diogo Dalot both starred.

As the old saying goes ‘all good things must come to an end’ and it is high time that United put Ronaldo out of what has proven to be a miserable return to the red half of Manchester.