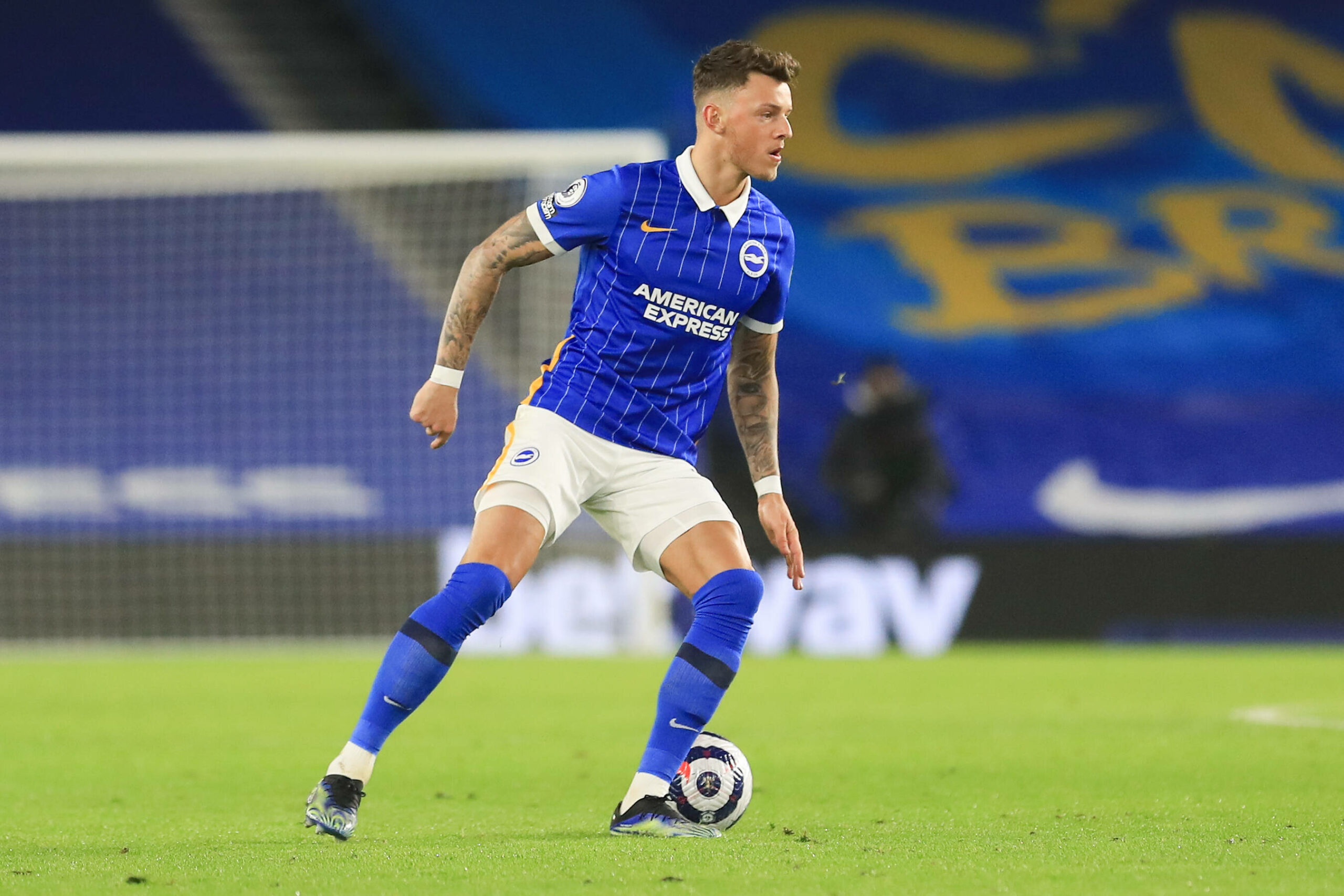 Danny Mills is surprised that Ben White is signing for Arsenal instead of joining a bigger club.

The 44-year-old claimed that White is better than the Gunners, suggesting he is unlikely to win major trophies at the Emirates Stadium in the near future.

The former Leeds United player added that Manchester United should have made a move for the 23-year-old.

White is set to join Mikel Arteta’s side this summer after the Londoners agreed a £50 million fee with Brighton & Hove Albion.

This transfer will make the England international the Gunners’ most expensive defender ever, surpassing the fee they spent for Shkodran Mustafi’s deal in 2016.

Mills told talkSPORT: “The only thing I am surprised at is Ben White has gone to Arsenal.

“Let’s assume that he will be at Arsenal for two or three years at least before he goes somewhere else. I just think he is better than that.”

“I am just a little bit surprised that Manchester United, who are looking for a centre-half, haven’t come in for him.’

There is no doubt that White is an immensely talented defender.

He has already proven his skills in the Championship with Leeds United and the Premier League with Brighton.

He is known for his good technical ability and tough-tackling style.

However, £50m is also a huge amount and United could have struggled to meet the valuation, considering they already splashed £73m to sign Jadon Sancho this summer.