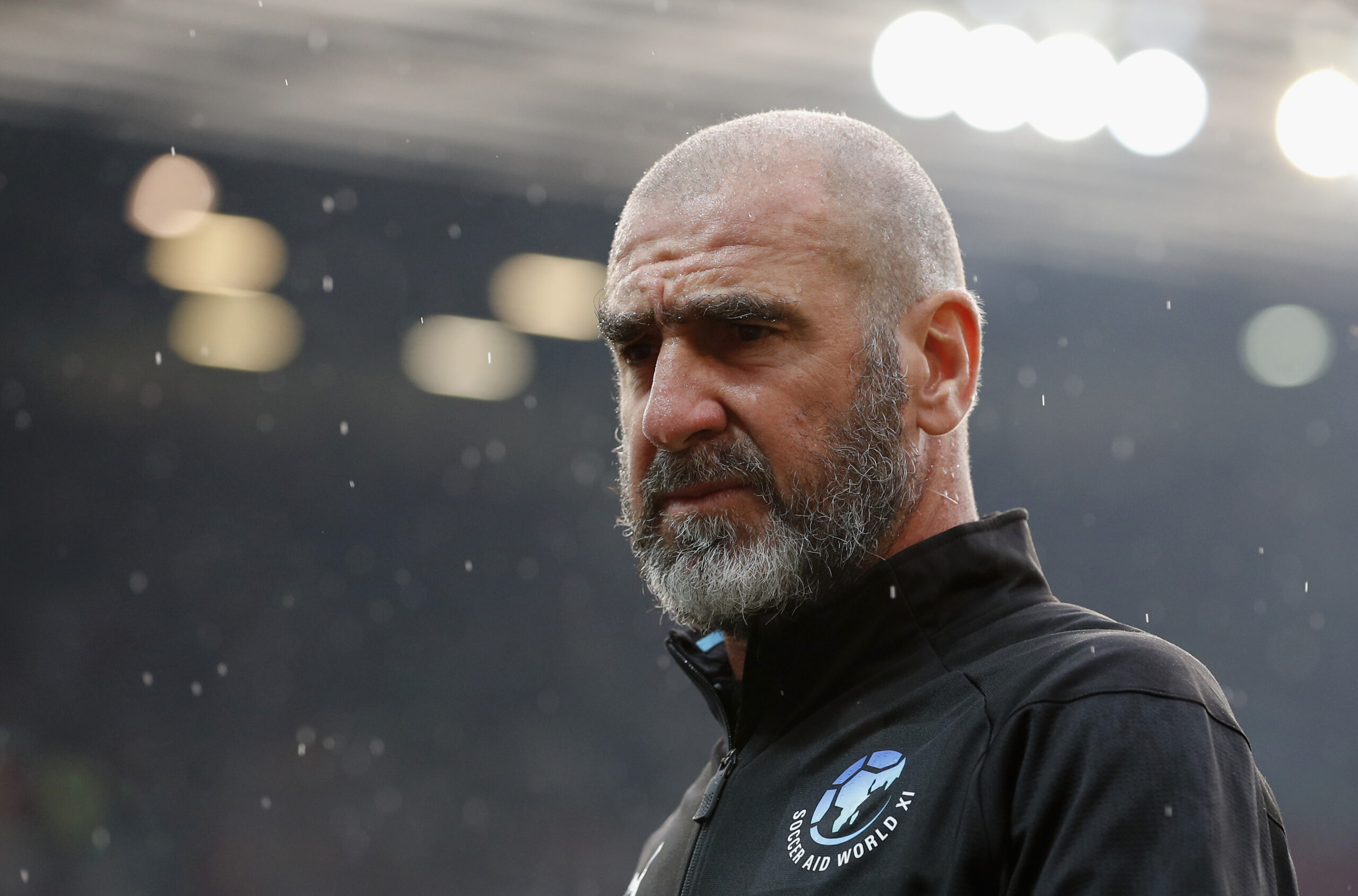 The Premier League giants announced this month that they had recorded a net loss of £115.5 million for the latest financial year.

It was also revealed that the Glazers took £33.6m in dividends, despite the club’s net debt reaching an enormous £514.9m.

Cantona’s former teammate Gary Neville believes the Glazer family should leave Old Trafford and the Frenchman has a similar mindset.

He told The Athletic: “Yes, maybe. I don’t know – I thought about something also.

“This club has on social media hundreds of thousands of fans. If they create an application today saying that 50 percent of the club can be sold then why should you have one person or two people who invest £500m, instead you can have hundreds of millions of people who spend 10 euros, 100 euros, 1,000 euros, 20 euros, and 50 percent of the club is owned by the real fans of Manchester United.”

Cantona is spot on

The Glazers are one of the worst owners in the Premier League. They are a big reason why the Red Devils haven’t been able to compete for silverware in recent years.

It is infuriating that they took £33.6m in dividends while United’s debuts have risen. They don’t know anything about football and only view the club as a cash cow.

The Glazers have spent enormous amounts of money on players who only serve to increase the brand value of the club but fail to deliver performances on the pitch.

In an ideal world, Cantona would be right – the club should be owned by real fans. However, football’s economic realities mean only a rich billionaire or a consortium, whether it’s backed by investors or a foreign country, would be able to afford any Premier League club, especially one of the most valuable teams in sport today.

A consortium of fans and individuals from around the globe are also reportedly keen on buying a stake in the Manchester club.